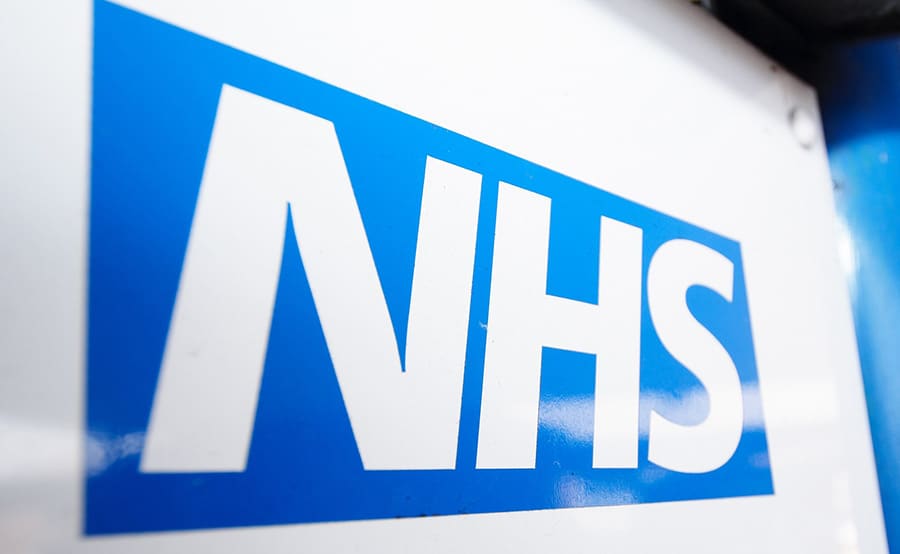 At a Governing Bodies in Common meeting for the four Black Country and West Birmingham (BCWB) CCGs members voted to proceed with a formal application to NHS England and Improvement to merge in April 2021.

It follows a merger proposal from the four groups in July 2020, with NHS Dudley CCG saying that becoming a single CCG would help them deliver on their pledges of improving the health and wellbeing of residents across the Black Country and West Birmingham.

Earlier this month, the GP Members from all four CCGs participated in an independent vote conducted by Civica Election Services. The vote followed nearly a year of engagement with GP Members, staff, stakeholders and the public exploring how the four CCGs could potentially work more efficiently and effectively across the healthcare system if they worked as one, with five clearly defined places within.

Each CCG reported significant engagement in the vote, with 98 percent of BCWB practices voting and 90 percent of those who voted agreeing with the proposal to merge.

The outcome of this vote, along with the information from the stakeholder engagement, was discussed at the Governing Bodies in Common meeting to inform their decision as to whether to proceed with a merger application.

The four CCGs will now work with NHSE/I to complete their merger application in full, ready for approval to become one CCG in April 2021.