Virtual Reality may be the future for stroke rehabilitation 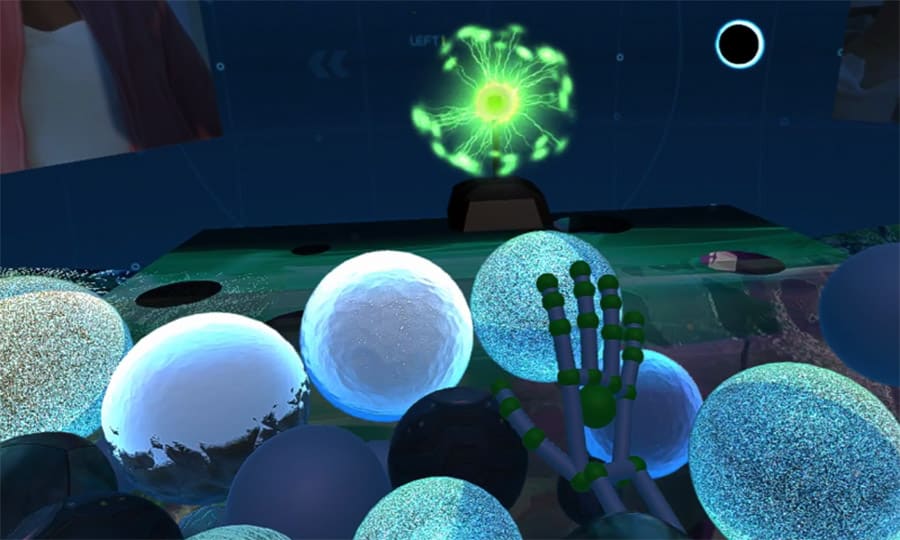 “The technology is there to enhance motor skills, co-ordination skills, problem solving, and a little bit of muscle development”

South Australian company Add-Life Technologies has developed a new virtual reality program to help people recover from strokes from the comfort of their own home. The program takes users through standard recovery exercises with the help of the Virtual Reality (VR) lens Oculus Rift.

Chemist and Managing Director Tony Aitchison said the VR program was a better long-term option for people recovering from strokes because it would give them the opportunity to continue with their rehabilitation for a longer period of time.

He said the Add-Life program was an entertaining alternative to contemporary rehab clinics and allowed people to immerse themselves in custom-made environments.

“It is primarily for people who have suffered strokes and helps them to increase their independence.

“What we found in research is that people obtain their maximum independence 25 weeks after they suffered their stroke but then start to decline because they aren’t able to continue their rehab at home or they stop going to the clinic.

“Some people get bored and tired of monotonous exercises, like opening and closing a drawer, which is a traditional method. We have developed a VR program that they do the same sort of exercises but in a fun and exciting way.” 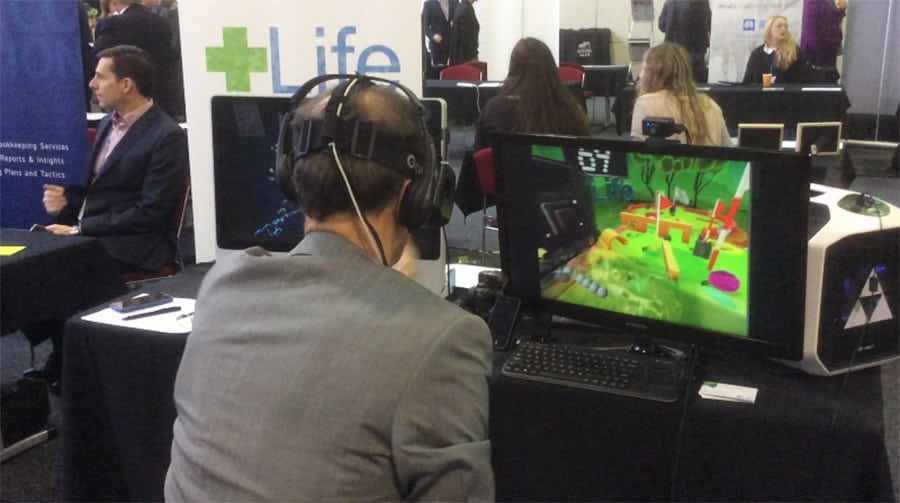 Strokes occur when there is a lack of blood flow to the brain, usually caused by burst blood vessels or a clot, and are more common in people over 40.

People can be seated when they use the program, which allows them to practise certain arm movements with the help of technology that marks the position of their hands and is able to track motion.

The program is part of a bundle that includes an Oculus Rift VR lens, computer, software and an online tracking system. 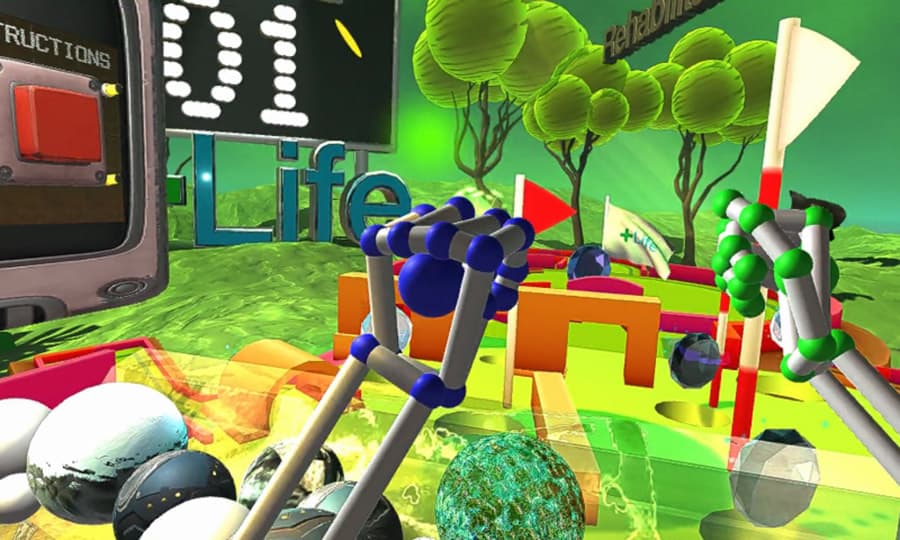 “It will work out to be cheaper than going into a clinic because you can keep doing it every day for years to come and the price will even out in the long run.”

Dr Aitchison said although the product was designed to help people recovering from strokes reach their maximum level of independence, it also helped carers and loved ones.

“One of the added benefits of the technology is that they can submit their scores and it goes to an online profile where they are able to have their doctor check in on them and they can also check their own scores to determine their recovery and see if they are going well or not,” he said.

“We do want more user experience data. We want to increase its capabilities to be eventually released to the market and are in the process of working with some rehabilitation clinics to refine the technology.”

Add-Life’s VR bundles are on track to be commercially launched in September in the coming months and can be pre-ordered by visiting Add-Life’s website.