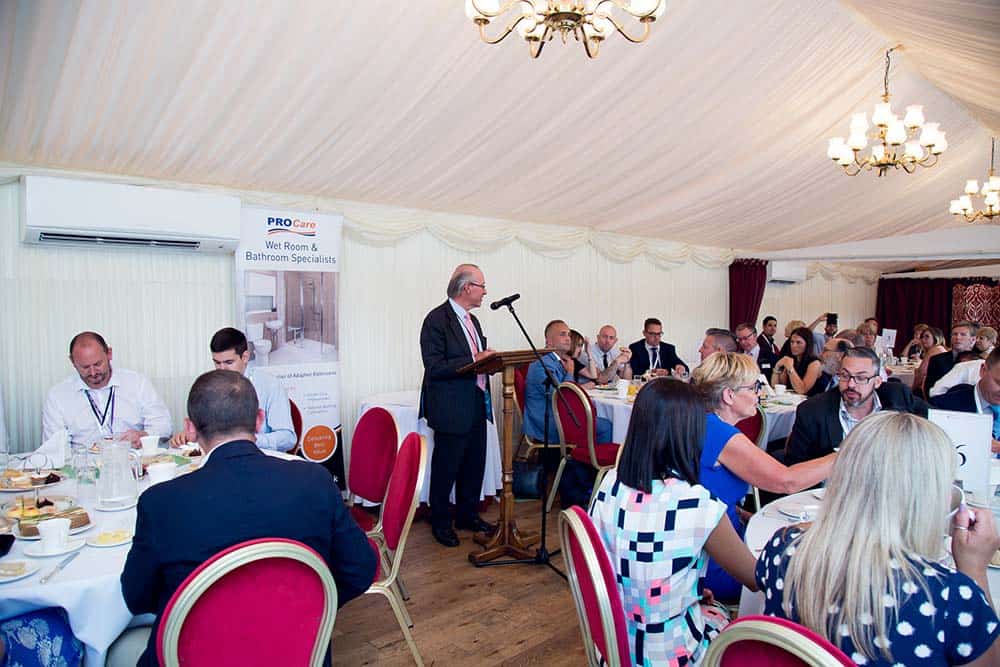 Organised by Foundations, the national body for Home Improvement Agencies (HIAs), the annual awards recognise the way in which the HIA sector contributes to the prevention and early intervention agenda in helping to tie together health, housing and social care.

Allowing vulnerable people to maintain independence in their own homes, HIAs help with an array of issues from a dripping tap to home adaptation projects. Services ensure that existing housing is suitable and that vulnerable people are able to continue living independently as long as possible.

Awards host Lord Best said: “It’s absolutely vital that we ensure vulnerable people are safe at home and enable them to live healthier, more independent lives as we shift the emphasis towards preventive services.

“These awards highlight how Home Improvement Agencies are rising to that challenge.”

Lincolnshire HIA and Middlesbrough Staying Put both won the HIA Service of the Year award.

Playing a vital role in delivering Lincolnshire County Council’s Wellbeing Service, Lincolnshire HIA is a member of Lincs Independent Living Partnership. Dealing with over 5,000 referrals from 2017-2018, it has helped to reduce falls and tackle social isolation through a variety of interventions. 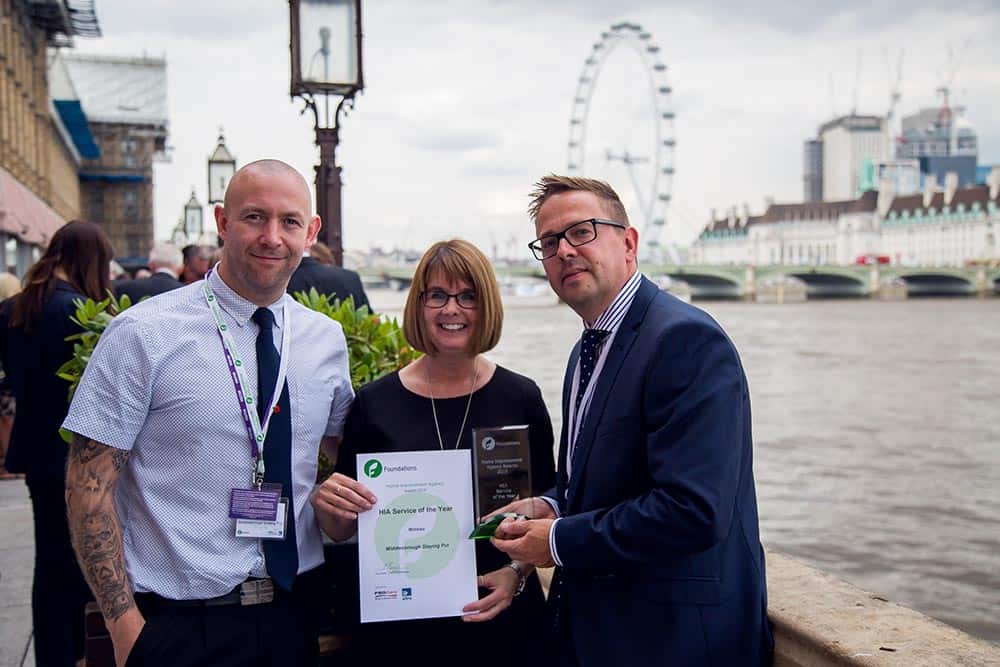 Middlesbrough Staying Put – a HIA run by Middlesbrough Council – has grown from a small grants department to a comprehensive prevention service that now plays an essential role in reshaping health and social care services. The HIA has also teamed up with partners to share education with neighbouring local authorities.

The award for Home Adaptations Service of the Year was won by Homelife Carlisle for its success in speeding up home adaptations by working with occupational therapists and other partners in order to improve the referrals process.

Run by Carlisle Council, the HIA has overseen a major increase in support via Disabled Facilities Grants – the main source of local funding for housing adaptations – including a 55 percent rise in mandatory DFGs and a 130 percent increase in discretionary grants.

WE Care & Repair, a HIA covering four local authority areas in the West of England, won the Handyperson Service of the Year title.

Carrying out a great range of minor adaptations that help to reduce or prevent hospital admissions, it has enabled vulnerable people to live independently. During 2017-2018, over eight and a half thousand customers said they have been able to live more independently due to WE Care & Repair’s support.

This year’s Collaboration Award went to Care Network, a HIA covering Blackburn with Darwen. Examples of its work include a safe trader scheme involving 49 local businesses and the Care Network Hub, a one-stop shop for information on health and wellbeing activities that brings together 80 local partners. 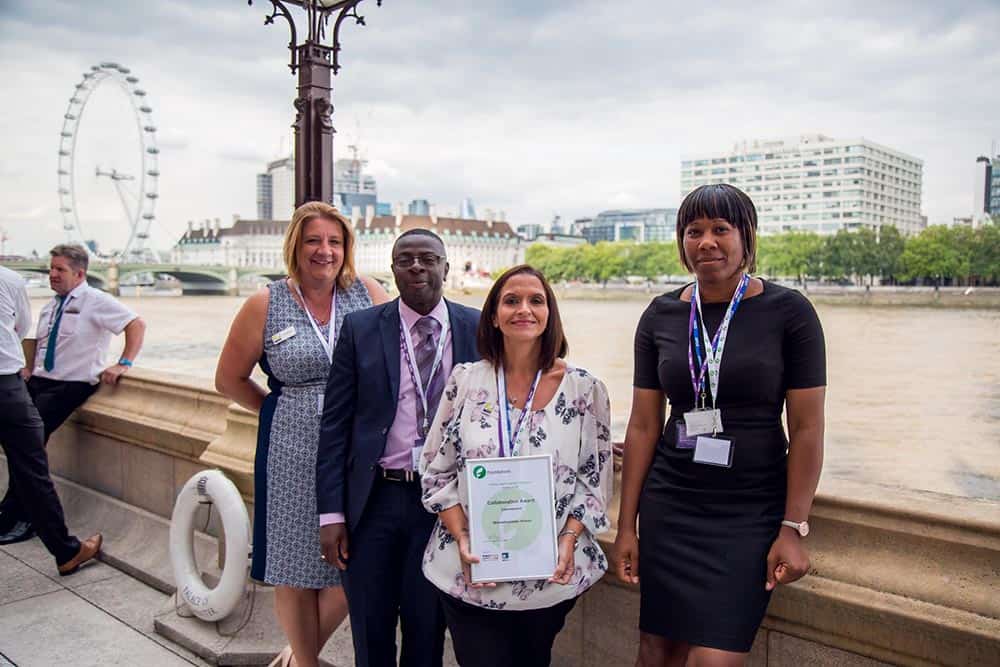 HEART Warwickshire won the Commissioning Award through helping to keep more people safe, secure and warm in their own home by offering holistic support and advice on home improvements and disabled adaptations.

Finally, the FILT Delivery Partner of the Year was won by Mosscare St Vincent’s, which delivers services in Burnley, Pendle and Rossendale.

Foundation’s Independent Living Trust is the charitable arm of Foundations, which has been working alongside Mosscare St Vincent’s to maximise the impact of available funding to combat gas safety and fuel poverty.

Paul Smith, Director of Foundations, commented on the Awards: “What’s striking about this year’s awards is the way in which HIAs across the country are finding innovative ways to maximise the impact of funding and resources.

“We’re seeing more and more collaboration and that can only bode well for the integration of housing, health and social care.”