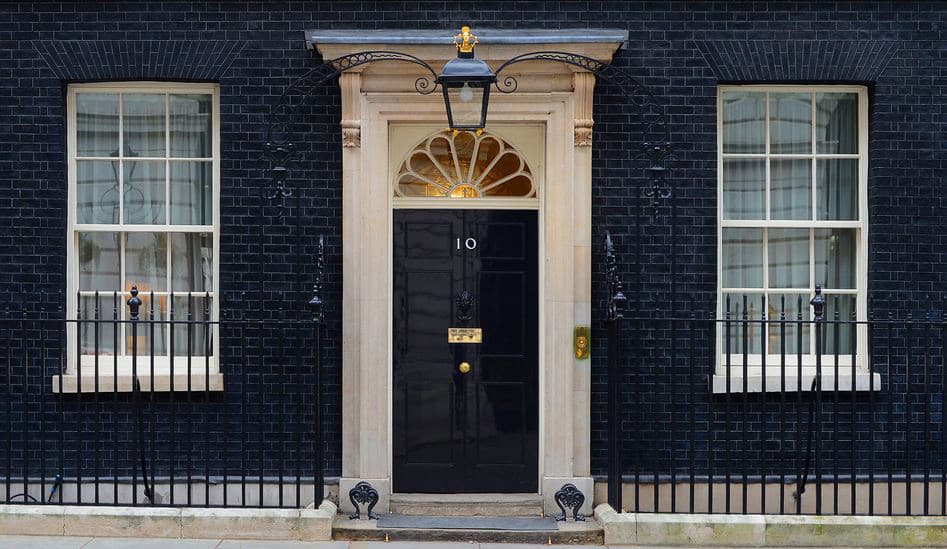 “For far too long this terrible condition has been ignored, down-played or mistaken as a part of the ageing process. When the truth is – dementia is one of the greatest enemies of humanity.”

The UK’s first Dementia Research Institute is set to receive up to £150 million to deliver a step change in research and development to tackle the disease.

Led by the Medical Research Council, the institute will bring together world-leading experts, universities and organisations to drive forward research and innovation in fighting dementia – a disease that affects an estimated 850,000 in Britain, a figure that’s expected to double in the next 20 years.

The institute will have a central UK hub, with links to universities across the country and will build on the centres of excellence in dementia already operating across the UK. The Medical Research Council will open a competitive process in the new year asking universities to come forward to host the institute itself and will lead the search for a director to head it.

The commitment to form a UK-based institute, was announced by the Prime Minister in his Challenge on Dementia 2020 in February – a long-term strategy focused on boosting research, improving care and further raising public awareness about the disease.

This follows a commitment from G8 health ministers to aim to identify a cure or a disease modifying therapy for dementia by 2025, with the first ever $100 million global Dementia Discovery Fund unveiled by Health Secretary Jeremy Hunt in March this year.

Once established, the institute will draw together world-leading researchers, charities and universities to take forward 3 key strands of work:
Prime Minister David Cameron said: “For far too long this terrible condition has been ignored, down-played or mistaken as a part of the ageing process. When the truth is – dementia is one of the greatest enemies of humanity. I have been clear that I want Britain to lead the way in tackling this disease. And we have already taken great strides – since 2010 investment in research has doubled, hundreds of thousands of NHS and care staff have had specialist training and more than 1 million dementia friends have taken part in awareness sessions across the country. This institute is another great step – and will allow us to draw together cutting-edge research tools and expertise to defeat this disease once and for all.”