41 percent of railway stations in Britain are still not step-free, study reveals 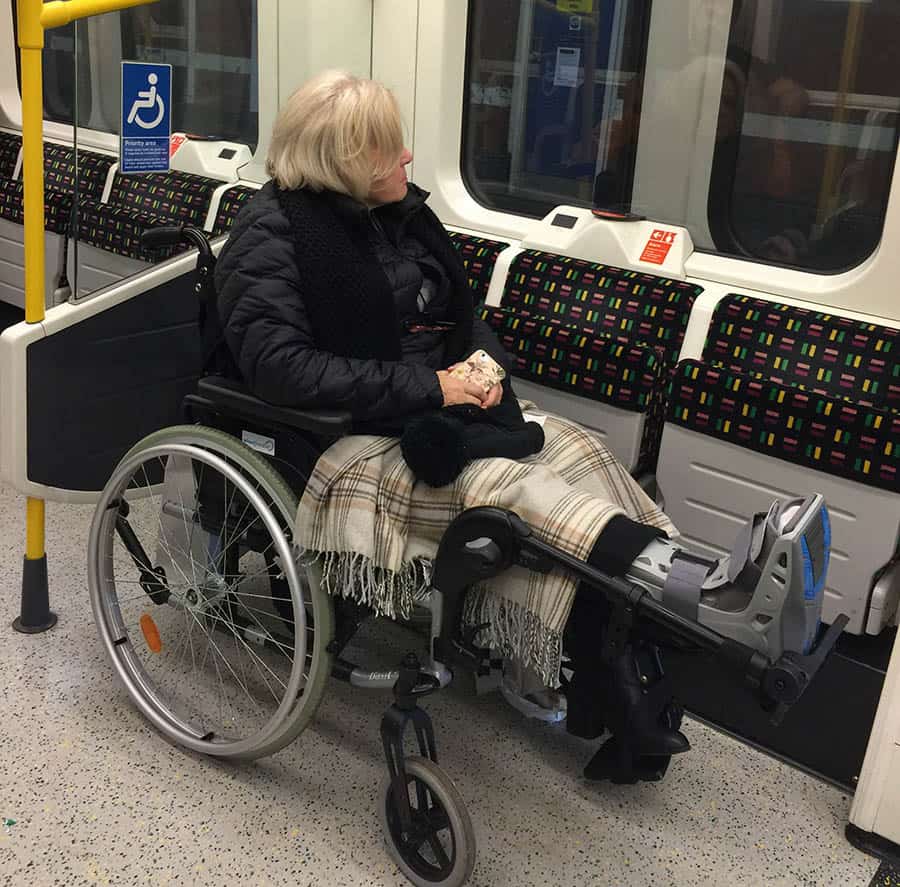 More than 50,000 disabled people could get jobs if Britain had an accessible rail system, a new study by national disability charity Leonard Cheshire has revealed.

Leonard Cheshire says that an accessible rail system must be prioritised as part of the economic recovery from COVID-19. The charity’s latest research also unveils that 41 percent of railway stations in Britain are still not step-free.

In July 2018, the UK Government set out plans to make transport fully inclusive by 2030, with £300 million being made available to improve the UK’s transport network to enable disabled passengers to travel confidently and easily.

However, Leonard Cheshire’s latest research shows that the UK Government is set to miss its 2030 target on creating step-free journeys for disabled people by 40 years (2070).

As a result of its findings, Leonard Cheshire is now calling for a new law that guarantees all rail journeys in Britain will be fully accessible by 2030.

Gemma Hope, Leonard Cheshire Director of Policy, said: “These findings reinforce the need for investment in railway station infrastructure.  It is a simple issue of equality that is even more relevant as we remain in an economic crisis for the foreseeable future.

“We have revealed a clear link between accessible rail and job opportunities for disabled people that will boost the economy and improve lives.”

Additionally, the charity’s research uncovers that 51,000 disabled individuals have turned down a job offer due to a lack of accessibility on the railway (24,000 were actively seeking work, 27,000 said they would like to work).

Economic modelling revealed subsequent benefits to the Exchequer would be as much as £900m if all 51,000 found work, with a potential output (GVA) boost of £2.5 billion, Leonard Cheshire notes.

An estimated £4.3 billion is needed for creating step free access to platform level for disabled people across the rail network and just a single year of spending on High Speed 2.  The cost also represents just two percent of current transport capital investment, the charity adds.

Emma is 24, lives in Birmingham and has cerebral palsy. She said: “I’m now looking for work, but most positions mean I would have to get a train.  Once I’m on the train I don’t know if I’m going to be able to get off because I need a ramp. Around 95% of the time I could be waiting on someone and I can’t just get off the train when I want to.

“When I hear about the research into how much money it would cost to make stations accessible, it’s frustrating because it would make such an impact on disabled people’s lives. If the government would invest, it would bring benefits to everyone because of the purple power – the money of disabled people.

“Also, accessible transport would enable careers and fulfilling work, which would mean not just an increase in spending power but also an increase in earning power.”