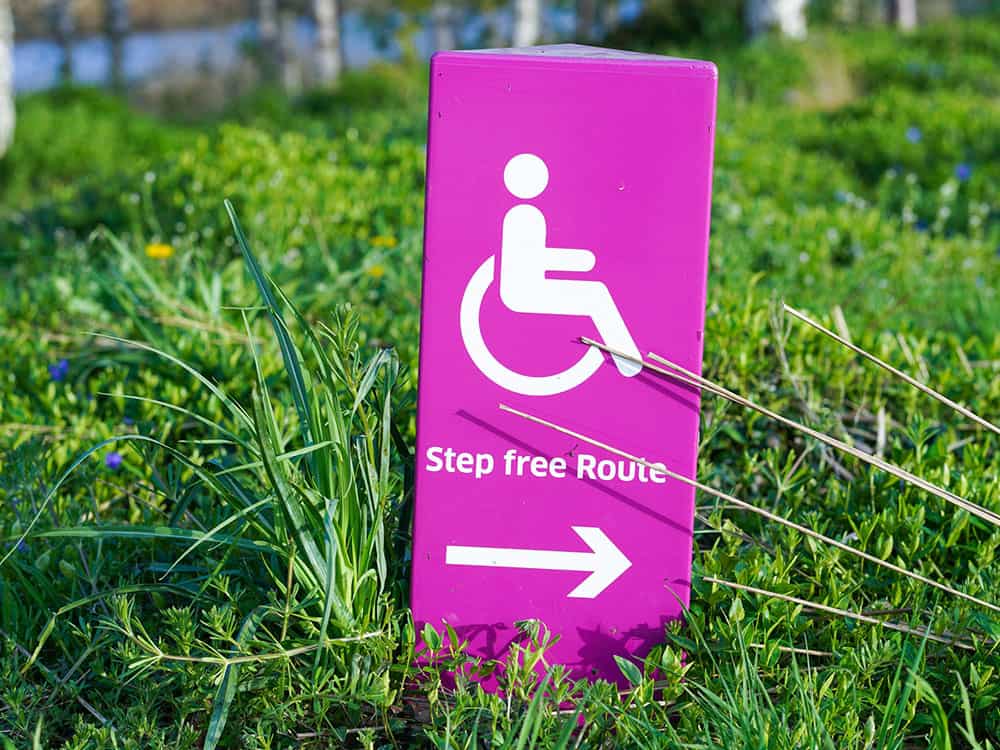 The number of disabled people waiting for accessible housing has risen by almost 80 percent during the last two years, a freedom of information request by the Scottish Conservatives has found.

More than 17,000 people are currently on housing waiting lists to meet their accessibility needs, up 79.58 percent from the 9,714 reported in a similar study in 2017.

The Scottish Conservatives obtained these figures to prove that Scotland is enduring a “housing crisis.”

Scottish Conservative Shadow Social Security Secretary Michelle Ballantyne told ITV News: “The SNP pretends to be sincere when it comes to helping people with disabilities. But these facts expose the reality of the situation.

“Not only are there far too many disabled people waiting for the right housing, that number has nearly doubled in just the last two years.

“It proves the SNP has taken its eye off the ball domestically and allowed a housing crisis to affect the country’s most vulnerable people. The Scottish Government clearly isn’t giving councils the resources they need to address this problem.”

However, the need for more suitable housing for elderly and disabled people is not a new movement. In 2018, a report from Greater Manchester Combined Authority and the Centre for Ageing Better called for local authorities, planners and developers to provide more diverse and accessible housing after finding that there was a lack of suitable housing for people over 50.

Scottish National Party Housing Minister Kevin Stewart said: “Everybody should have the right to live independently.

“We want disabled people in Scotland to have choice, dignity and freedom to access suitable homes, built or adapted to enable them to participate as full and equal citizens.

“We have recently published new practical guidance for local authorities, which will support the delivery of more wheelchair accessible housing.

“The guidance requires local authorities to set targets across all housing tenures for the delivery of wheelchair-accessible homes and to report annually on progress.”