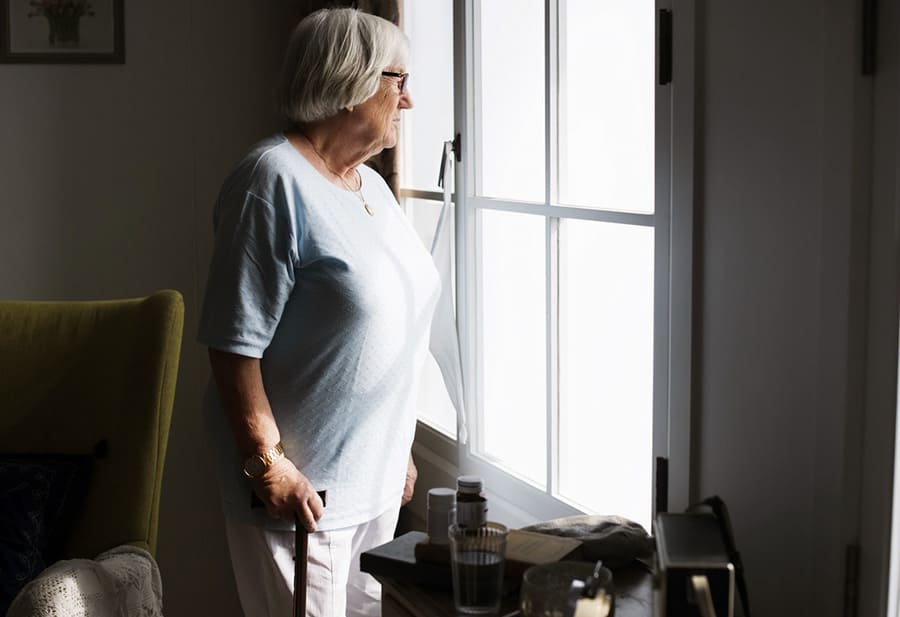 A new survey shows that nearly 90 percent of people think the UK Government should widen housing options for older people and that more than half of older people are interested in moving but lack good local downsizing options.

Surveying a mix of ages, the study, conducted by Later Life Ambitions and the Associated Retirement Community Operators (ARCO), illuminates the mismatch between the needs and wants of older people and the options available to them.

According to the findings, 56 percent are interested in moving, rising to 70 percent to somewhere with care and support available as an alternative to a care home. Despite this, over half of the survey participants say their local area does not have enough downsizing options, including those with care.

Those surveyed overwhelmingly supported government action to increase the provision of housing for older people.

“Successive Governments have failed to address this issue. With more than half of those who took part in the survey saying they were interested in downsizing, but local offers were not good enough, today’s research shows how urgently solutions are required.  It is time for the Government to take action.”

When asked to rank top priorities for government change, the creation of alternatives to care homes came first, followed by developing a clear national strategy to encourage growth. Also rated as important were providing more information to older people about their choices, making improvements to the planning system, and strengthening consumer protection and clarity.

In addition to broad interest in housing options that include care, 14 percent said they would like to move specifically to a retirement community. This is an option that combines independent living with the provision of onsite, CQC-regulated care if needed and a wide range of communal services and facilities.

Despite this demand, 0.6 percent of over-65s currently have the opportunity to live in a retirement community in the UK, compared to at least 5-6 percent in New Zealand, Australia and the US.

The survey highlights the need for the UK Government to improve housing and care options for elderly people.

Michael Voges, Executive Director of ARCO, said: “The new evidence demonstrates starkly the gulf between what housing and care options people want when they are older, and those currently available to them.

“A majority of older people are interested in moving should there be the right option in their local area, but the current supply of good quality housing and care is simply nowhere near enough to meet demand.

“When 90% of people call on the Government to widen housing options for older people, including those providing care, then it is time to listen and act swiftly.”

Later Life Ambitions brings together the collective voices of over a quarter of a million pensioners through the National Federation of Occupational Pensioners, the Civil Service Pensioners’ Alliance, and the National Association of Retired Police Officers.

Founded in 2012, ARCO (Associated Retirement Community Operators) is the principle body representing both private and not-for-profit operators of housing-with-care schemes in the UK.

The survey backs calls from the HoME Coalition for the UK Government to raise accessibility standards so that all new homes in England are built to better meet the needs of current, and future, generations of older and disabled people.