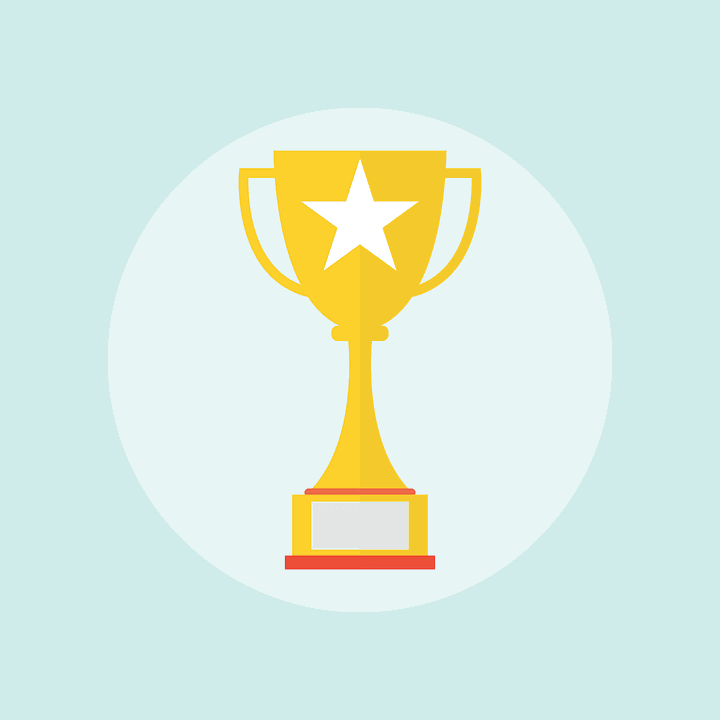 The British Association of Prosthetists and Orthotists (BAPO) has announced that its Orthotist of the Year Award 2021 was given to Steven Musgrave.

The Orthotist of the Year Award, sponsored by Staffordshire University, aims to highlight some of the great work orthotists do. BAPO says it is a new award but will run again next year.

In a statement about the winner, BAPO congratulated every orthotist who was nominated and said a “very well done” to Steven.

Nominations for the BAPO Orthotist of the Year will open again in October 2021. The association is encouraging members to consider nominating a colleague and to let their patients know that they are also eligible to nominate an orthotist for the award.

BAPO has also announced that its Prosthetist of the Year award is now open for nominations until September 1st 2021. To find out more about the award and to put forward a nomination, click here.

The winner will be announced at BAPO’s virtual conference in October 2021 and will be sponsored by North Sea Plastics.