Blackwood House opens doors to independent living in the future 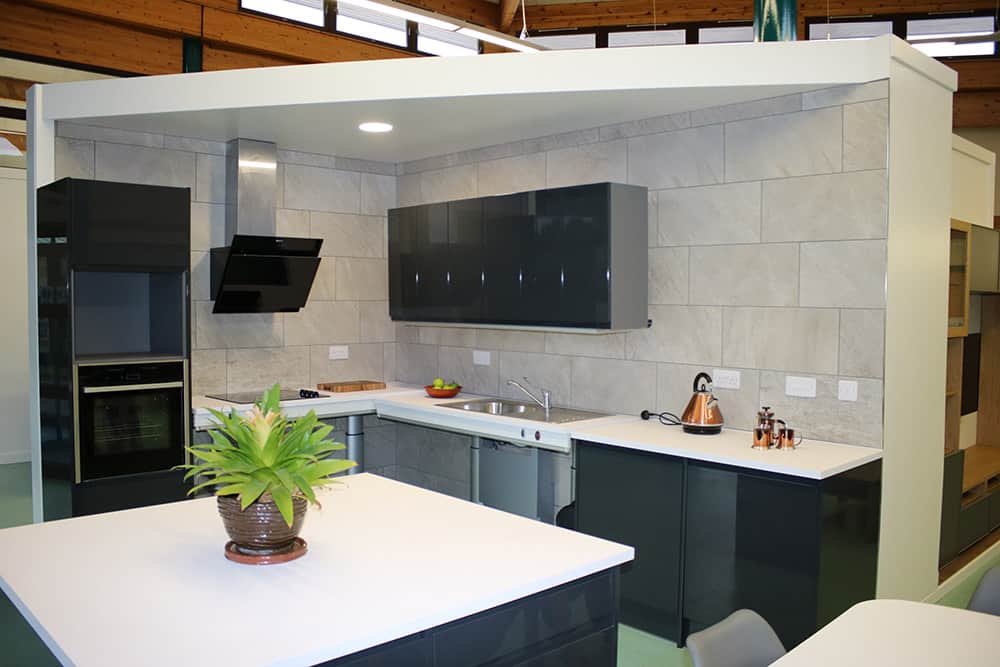 An innovative home, which is set to be the model of how Edinburgh aims to help transform the day-to-day lives of people with disabilities, is to be unveiled for the first time.

A working replica of the ‘Blackwood House’ was launched on the 4th of December at the Edinburgh Community Rehabilitation and Support Service in Longstone. The home will provide a place for both customers and staff to test and feedback on the latest in technology-enabled care within a realistic, homely setting.

It is the first step in what is hoped to be the roll out of a number of the specialist properties in the city.

The Blackwood House, developed by Edinburgh based charity Blackwood, is described by the charity as a cutting-edge property that reimagines living space, redesigning it physically and technologically to make it more accessible for disabled residents.

Edinburgh Health and Social Care Partnership (IJB) has teamed up with Blackwood to develop the replica model.

He said: “Of the 20,000 new homes planned for Edinburgh over the next 10 years, we want to see 4500 of them built to address health and social care needs.

“The Blackwood House is a fabulous example of how innovation in housing design can transform quality of life and we are excited at the prospect of working with Blackwood to bring these homes to Edinburgh.”

The launch of the Blackwood House in Edinburgh comes as Blackwood steps up its ambitious plans to deliver up to 160 of the lifechanging properties in Glasgow, Inverclyde and Dundee over the next three to four years.

Every aspect of the house has been carefully considered to take away any obstacles or issues with that can disrupt daily life, says the charity. It features electric doors that open and shut via a tablet, allowing the door to slide into the wall, which takes away the hassle of manoeuvring around it.

Other features include high and low-level kitchen units that rise and fall, and contemporary moveable bathroom components for accessibility.

Additionally, the property is ‘smart,’ with technology playing a key role. The lights, blinds, doors, entry systems and heating can all be controlled via Blackwood’s bespoke digital care system CleverCogs. A lot of this technology can also be controlled by voice.

In Scotland, 17,000 wheelchair users are poorly housed and a further 61,000 people are waiting for adaptations to be made to their homes, in spite of it being four times cheaper to build an accessible house, rather than fit one out retrospectively.

Simon Fitzpatrick, Strategic Development Director at Blackwood, said: “The Blackwood House is designed to be solution to this national crisis – it’s all about independent living.

“For many people with disabilities, it’s not that they can’t look after themselves; it’s simply that their current home set-up doesn’t allow them to.

“Technology can do just about anything these days so we’re making it our business to ensure that people living with a disability really gain from its advances.

“We really hope that this event changes attitudes and gets people to recognise that this sort of housing provision is needed in Scotland’s towns and cities.”

Blackwood has been working in partnership with Pressalit, Geberit, Angus Engineering and Nicholls & Clarke who have donated components and helped to construct the final mock-up.

Together the organisations have also remodelled and refurbished the existing kitchen and bathroom at the Edinburgh Community Rehabilitation and Support Service so that its users can benefit from technology enabled care in a contemporary environment.

Blackwood works in 29 of Scotland’s 32 local authorities and has more than 1,500 homes throughout the country, aiming to help those who are disabled, elderly or with sensory impairments to live more independently.