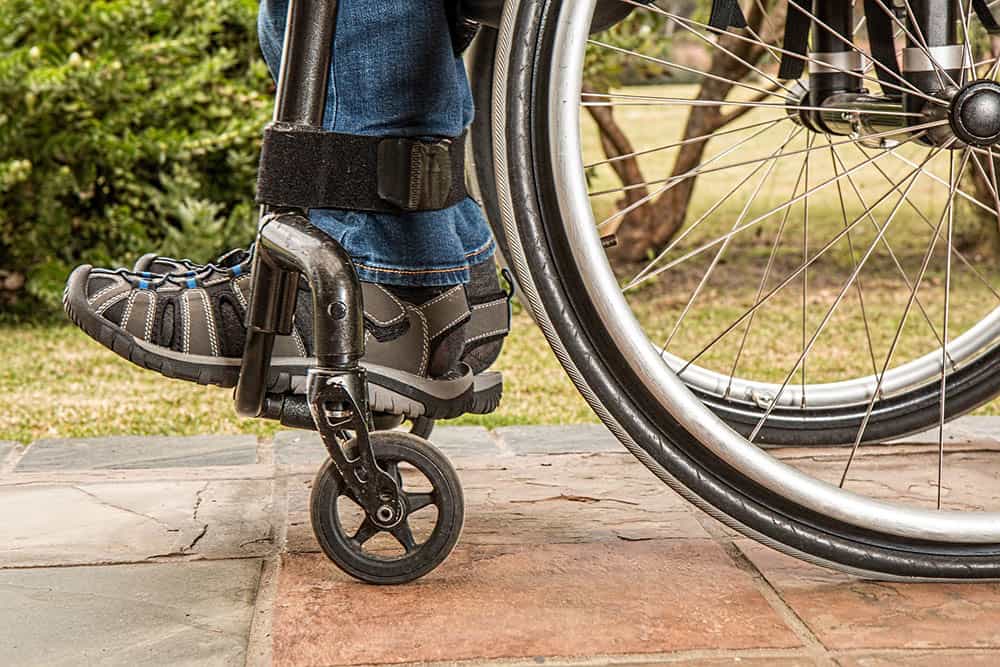 Independent Assessment Services, which carries out PIP assessments on behalf of the Department for Work and Pensions (DWP), has published new job advertisements aimed at healthcare professionals which offer a range of perks such as private medical care, travel insurance and company cars.

The major Government contractor, which is owned by Atos, revealed the benefits for the role of a Personal Independence Payment (PIP) Disability Assessor. The adverts are aimed at NHS workers, including nurses, physiotherapists and occupational therapists, with two years post-qualification experience.

As well as private medical insurance, the job roles specify that no weekend work is required, and offers life assurance and a generous pension scheme.

The roles state that candidates must conduct assessments in line with DWP guidelines for PIP, which involve a mixture of “home consultations, assessment centre-based appointments and producing paper-based reviews.”

However, in stark contrast, Prospects states that fully-qualified NHS nurses start on salaries of £22,128 which increase to £28,746.

Labour’s Tom Watson said the listings had “perks nurses could only dream of” and described the adverts as “simply grotesque” in a Twitter post.

According to HuffPost UK, the advertisements are genuine.

PIP is a disability benefit that provides a financial allowance to people with mobility issues, disabilities or long-term health conditions.

In the past, PIP has been criticised for being too harsh and promoting a “pervasive culture of mistrust”.

A report by the Department for Communities in September 2018 showed that under half of PIP claimants’ applications were awarded across Northern Ireland.

Independent Assessment Services said its PIP assessments are only ever carried out by qualified health professionals and that these professionals are in high demand.

“We are committed to providing a professional and compassionate assessment service for every claimant,” the company said in a statement.

“An appropriate package for our skilled team of health professionals is crucial to this aim.”