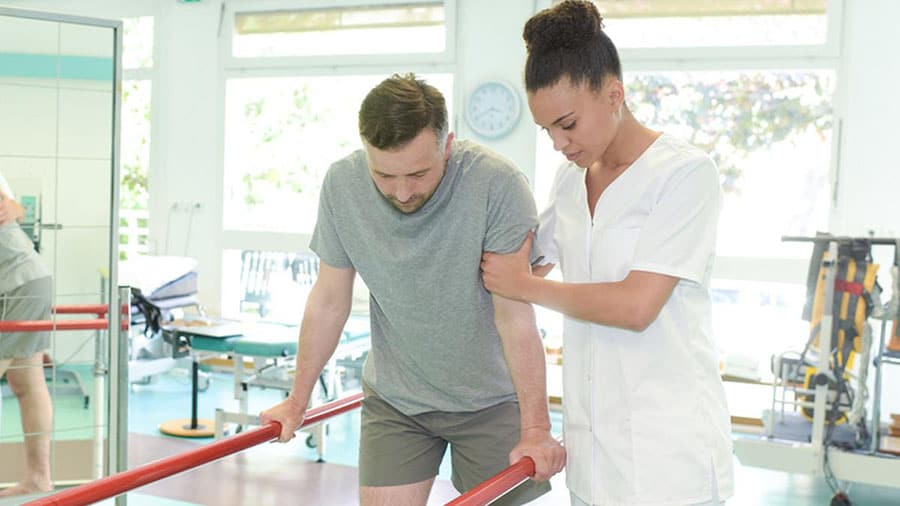 The Chartered Society of Physiotherapy (CSP) has detailed how a meaningful pay rise is needed to avoid a physiotherapy staffing “crisis” becoming a permanent feature across the NHS.

The physiotherapy leaver rates from the NHS increased throughout 2021, and now surpasses both the average leaver rates for all allied health professions, and for nursing and midwifery staff, the society outlines. It is now calling for urgent government action to stem the tide of staff leaving the health service.

The society says that it is not enough to take measures to recruit new staff, action must be taken to retain existing staff.

In its evidence to the independent Pay Review Body (PRB) – which will make recommendations about NHS pay rates in England – the CSP has joined with all the healthcare trade unions to call for a pay increase that recognises and rewards the skills and value of health workers.

To achieve this, the 2022/23 pay award must deliver an inflation-busting increase so that NHS staff can copy with rising and rapidly fluctuating costs, and benchmark the bottom of the structure against the real living wage.

In addition to a decent pay rise that supports both retention and recruitment, the healthcare trade unions have called for measures to address overwork and staff burnout.

“We need a meaningful pay rise that recognises and rewards the skills and value of health workers. If this is delayed or denied, exhausted physiotherapy staff will vote with their feet.”

The UK Government was late in issuing a remit letter to the NHS Pay Review Body, which the society slammed last year for being “unacceptable”.

The PRB has been instructed to present its recommendations to government – which then makes the final decision on the annual NHS pay award – by May 2022 at the earliest.  This all-but guarantees that NHS workers will not get a pay rise on 1 April, CSP says.

With the looming cost of living crisis, the health trade unions have now called on government to speed up the process of determining NHS pay rates for 2022/23, including through direct negotiations.