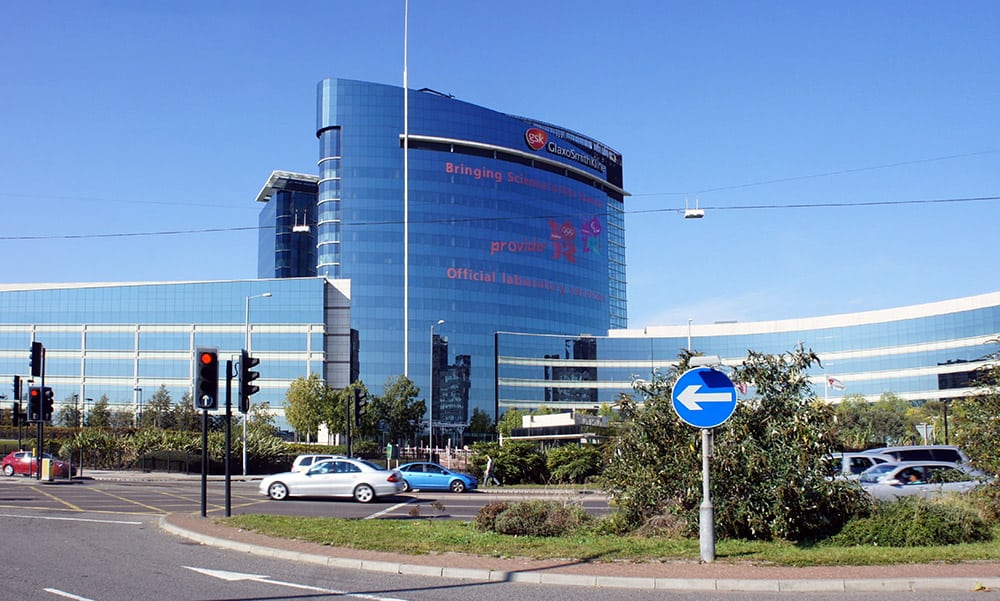 The company will be headquartered in the UK with the parent companies contributing existing intellectual rights, as well as an investment of up to £540 million over seven years, subject to successful completion of various discovery and development milestones.

The new company will focus on the research, development and commercialisation of bioelectronics medicines, a relatively new scientific field that aims to tackle a wide range of chronic diseases, including diabetes, arthritis and more, using miniaturised, implantable devices that can modify electrical signals that pass along nerves to the body.

GSK has been active in the field since 2012 and the company says the agreement to establish Galvani Bioelectronics represents an important next step in GSK’s bioelectronics research. Combining the world of medicine and technology, the company will incorporate GSK’s expertise in disease biology with Verily’s technical knowledge in miniaturisation of low power devices. It will initially employ around 30 expert scientists, engineers and clinicians, and will fund and integrate a broad range of collaborations with both parent companies, academia and other R&D companies.

Moncef Slaoui, GSK’s Chairman of Global Vaccines, who was instrumental in establishing GSK’s investments in the field of bioelectronics, will chair the board of the new company.

He commented: “Many of the processes of the human body are controlled by electrical signals firing between the nervous system and the body’s organs, which may become distorted in many chronic diseases. Bioelectronic medicine’s vision is to employ the latest advances in biology and technology to interpret this electrical conversation and to correct the irregular patterns found in disease states, using miniaturised devices attached to individual nerves.”