How technology can improve the lives of people with dementia 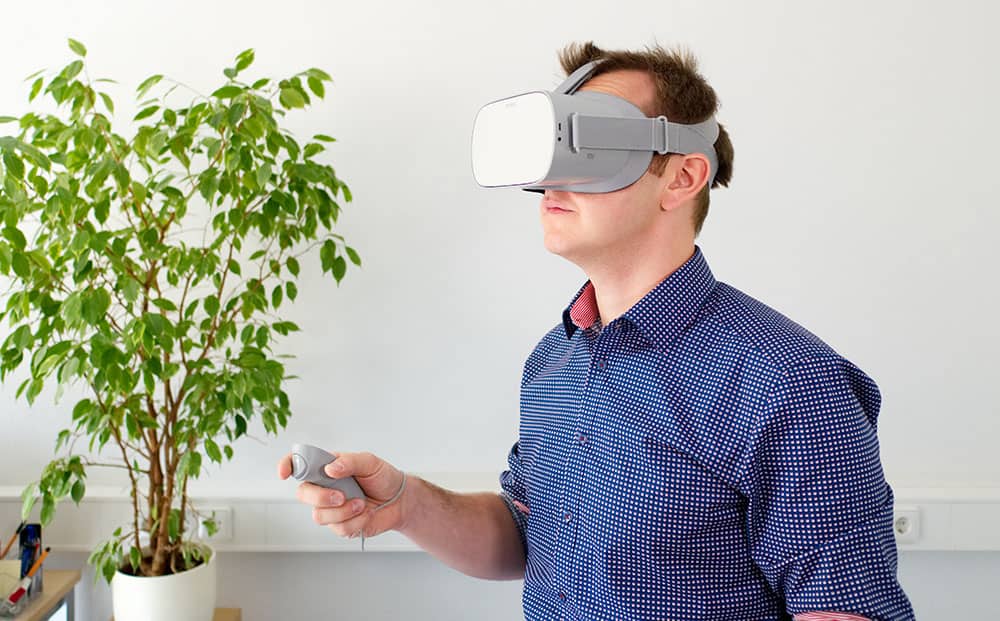 Currently, there are roughly 850,000 people living with dementia and this number is set to rise to over 1 million by 2025.

However, as technology increasingly improves, new developments can help reduce the stress of carers and give people with dementia a better quality of life by allowing them to become more independent.

In the trial, devices are connected through the IoT which allows clinicians to monitor a person’s environment, health and well-being in real-time. These devices can also alert carers and the emergency services if they detect any potential problems like a fall.

Cognitive stimulation can play a big role in slowing down the progression of dementia.

Dutch entrepreneur, Hester Le Riche, researched how people on their dementia journey could be helped by using interactive light projections. Her research focused on how playing games with particular design characteristics helped increase engagement for people with dementia and slow down cognitive decline.

She found that creating games for people with dementia must give all the players the opportunity to join in. Additionally, her research identified that what engaged those with early onset dementia wasn’t effective at engaging those further into their dementia journey and vice versa.

From her findings, Hester created the Tovertafel – a series of interactive light games that are projected onto any table. The games use reminiscence techniques to encourage engagement which helps break down the barriers that friends and family can experience when they are unsure of how to interact with somebody on their dementia journey.

A Walk Through Dementia

‘A Walk Through Dementia’ is an app and headset that uses virtual reality to put people in the shoes of somebody with dementia. One of the experiences is a trip to the supermarket, which, for most people, is a simple task but for people with dementia, can end up being very confusing for the individual.