Let’s get it clear: You’ve been fired! Flammability standards put to the test 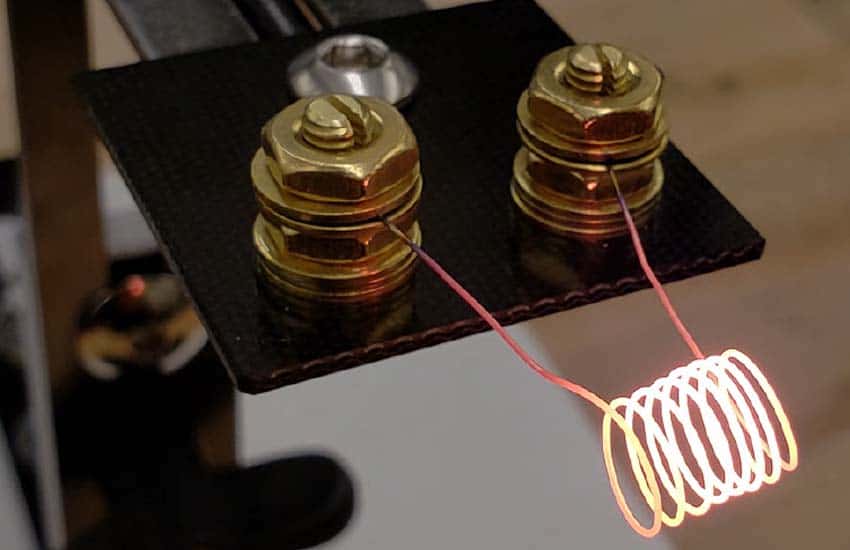 Pressure care equipment (mattresses and cushions) has been tested for years using furniture flammability test standards. This article discusses why these standards are less appropriate for medical devices these days, and what has been developed for cushion (and belts and harnesses) flammability testing to replace the furniture tests.

As a result of a marked increase in UK fire-related deaths in the home from the 1960s to the late 1980s, the UK Government took action through the introduction of the Furniture and Furnishings (Fire) (Safety) Regulations 1988 (amended 1989 and 1993). These Regulations cover different testing needed for fillings, fabrics, and composites, and include match-flame and cigarette tests. (FIRA has an excellent set of guidelines that can be downloaded from their website¹.)

Pressure care equipment registered as medical devices have been the subject of considerable debate. It is an offence for ‘domestic’ beds (i.e. beds for private use in the home) to be supplied in the UK if they contain fillings which do not comply with the 1988 Furniture and Furnishings Regulations. Compliance entails the need for those fillings (foam and non-foam) to resist ignition as specified in the Regulations.

With the limited availability of medical-devices-specific flammability testing, most regulatory requirements have nevertheless turned to Furniture testing. However, whereas the Furniture Regulations select a single type of test depending on the material and usage, the medical devices world has fallen down on requiring both a flame and a cigarette test be carried out. There are International, European, and British (e.g. BS 7177²) furniture flammability standards that are each very similar, with only small differences, such as timings.

Getting away from furniture standards

In the wheelchair and seating world at least, things have moved on. The wheelchair standard ISO 7176-16: 1997 was originally written to cover the flammability testing of the ‘upholstered parts’ of a wheelchair, but still required both a flame and a cigarette test. When this standard came to be revised, it was unclear what was, and what was not, an ‘upholstered’ part.

In addition, on further consideration, the risks to the wheelchair occupant potentially come from a number of sources. The largest risk had been from an electrical fault, and this area had been tightened up in ISO 7176-14³. The next largest flammability risk are fixed and exposed parts of the chair onto which a heat source might alight, such as arm supports, foot supports, positioning belts and harnesses, etc.

Finally, there’s the back support and the cushion: the risk of these catching light, because the occupant’s body is covering them, is much reduced, whereas the materials from which they are constructed are more important to protect the tissue integrity, than to act as a fire barrier, to the occupant.

ISO 7176-16 was revised in 2012, at that time specifying a flame heat source similar to one used in furniture standards, but with relevant application points for the items being tested – these items now being any fixed postural support devices. Around the same time, ISO 16840-10 was first published, and this covered non-integrated seat and back cushions, but with an alternative, lesser, heat source.

The starting point for the Part 10 tests was that cushions should meet this minimum flammability standard. Furniture’s cigarette test was a starting point, but labs in the US and Germany found that there was enormous variation in the heat output from different cigarettes from any one pack, and thus this was not a standardised heat source, set aside the health risks of using tobacco-based products. In addition, cigarettes in this century have changed from those available when the furniture standards were originally drafted: ‘Fire Safe’ requirements are now in place, where a cigarette is not allowed to continue to burn when left, have changed the burn characteristics.

Therefore, for the Part 10 testing, a ‘virtual’ cigarette was developed using a heated rod as a heat source, with a required heat output curve to mimic that of an original lighted cigarette (Fig 1).

Since then, other heat sources have been trialled, such as an electric blow torch (where the air blown on the test sample affected the rate of burn) and an IR heat source (but the results differed if the test material were reflective (e.g. white) or not (e.g. black)). What looks promising for future iterations is a NiCr coil, which can also have the current adjusted to mimic different heat sources, potentially from ‘cigarette’ to ‘Crib 7’ (Fig 2).

In the United States, data collected back in the 1990s showed that only a small number of individuals per million wheelchair users had died due to fire⁴, and smoking has decreased strongly since then.

Public FDA records indicate most 21st century flammability incidents involving wheelchairs have been from electrical faults⁵. Thus, the current view is that wheelchair cushion and belt design should be focused on tissue integrity, body positioning, and functionality, and not be overly hampered by flammability concerns. California bedding flammability regulations have in 2019 been made less stringent, dropping the need there for a flame test.

In line with this trend, ISO 16840-10 has been adapted to cover all postural support devices on a wheelchair, in addition to just the original seat and back supports. Test set-up designs have been modified to cover smaller items than were originally provided for. This revision of Part 10 is at the International DIS voting stage at present, and should be published in full later this year. Have you checked whether the items you are handling have been tested to such current medical device standards, rather than to Furniture standards?

PS A parallel standards Working Group is looking to see to what extent the concepts and applications in the wheelchair seating standard might be applied to mattresses, to enable their testing to move away from Furniture flammability standards as well.