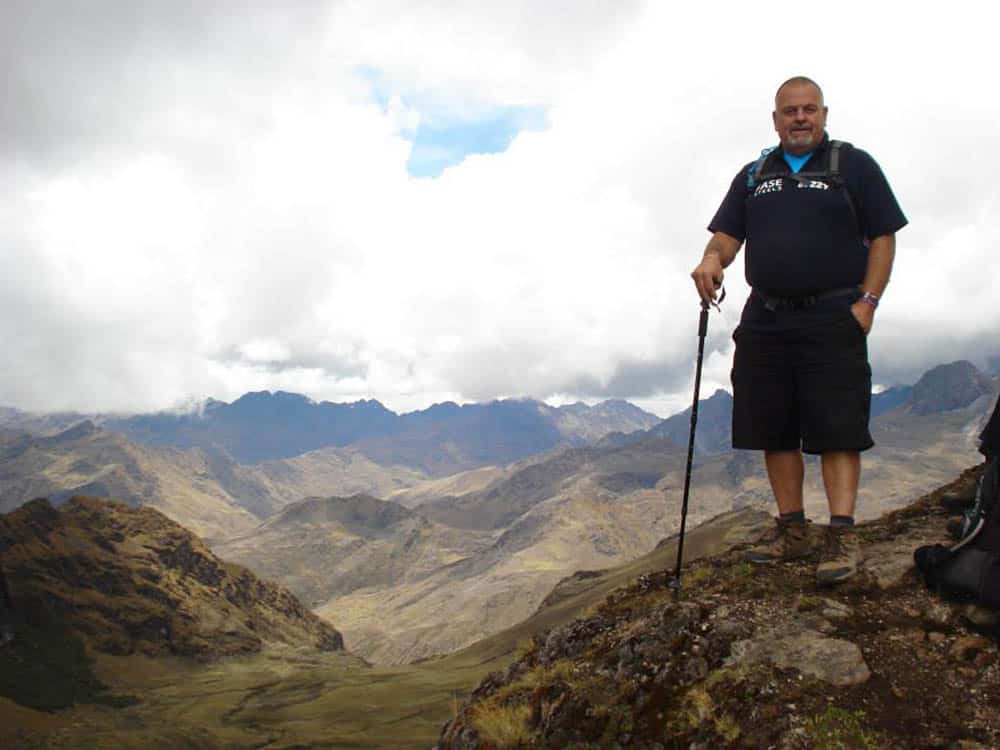 Dedicated supporter Steve Boryszczuk has been made a Champion of Alzheimer’s Research UK in recognition of his continued support as a speaker and fundraiser for dementia research.

This accolade recognises Steve’s exceptional support as a media volunteer and fundraiser for the charity since he came on board as a supporter in 2016. Steve’s motivation to raise money for dementia research stemmed from watching his wife, Michelle, deteriorate with early-onset Alzheimer’s disease.

The couple had married when Michelle was 16 and went on to have two sons. They had planned to travel the world together when their sons had grown up, however, Michelle was diagnosed with early-onset Alzheimer’s disease at the age of just 38. She lost the ability to walk at 39 and died four years later. 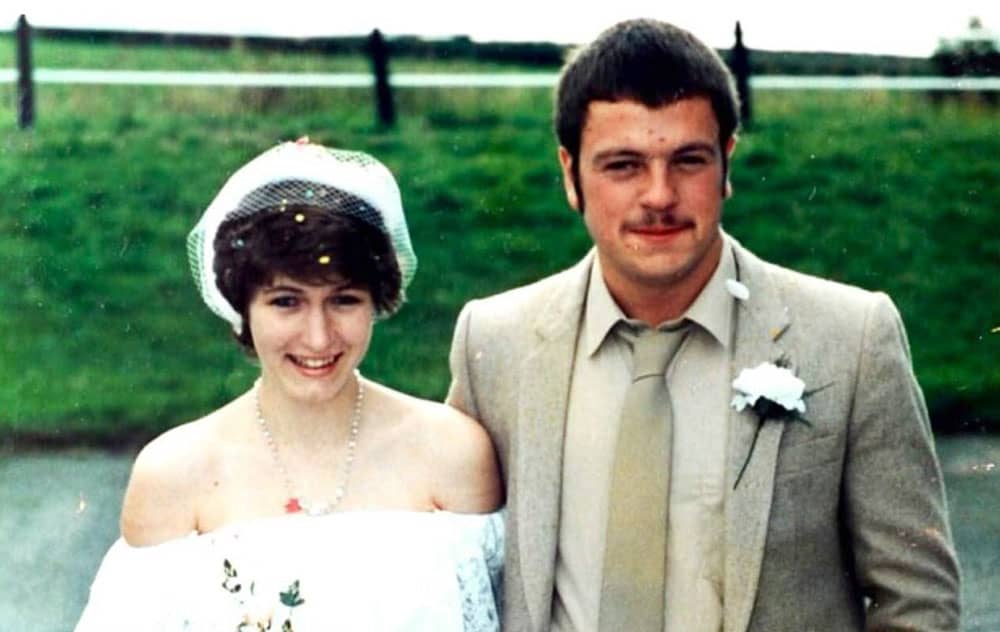 Since her death, Steve has made it his mission both to raise awareness of dementia in young people and for research, and to tick off every item on his wife’s bucket list for her (all of which include long treks because Michelle loved walking).

Steve, who also heads up the Market Rasen Fundraising Group for the charity, said: “When I first saw Michelle I just knew she was the one for me, it was love at first sight. I miss her every day, and I just hope my fundraising for Alzheimer’s Research UK can help us get one step closer to finding a cure, so no one has to go through what we went through as a family.

“It has meant so much to me to be able to tick off all of the places on her bucket list while raising money for charity at the same time.”

Steve has taken on the Great Wall of China, the Yorkshire Three Peaks, the Inca Trail in Peru, walked all 16 London Bridges, the Isle of Wight’s 65-mile coastal path, Hadrian’s Wall, Costa Rica coast to coast, including climbing the country’s highest volcano, and finally a trek in Bhutan across the Himalayas. 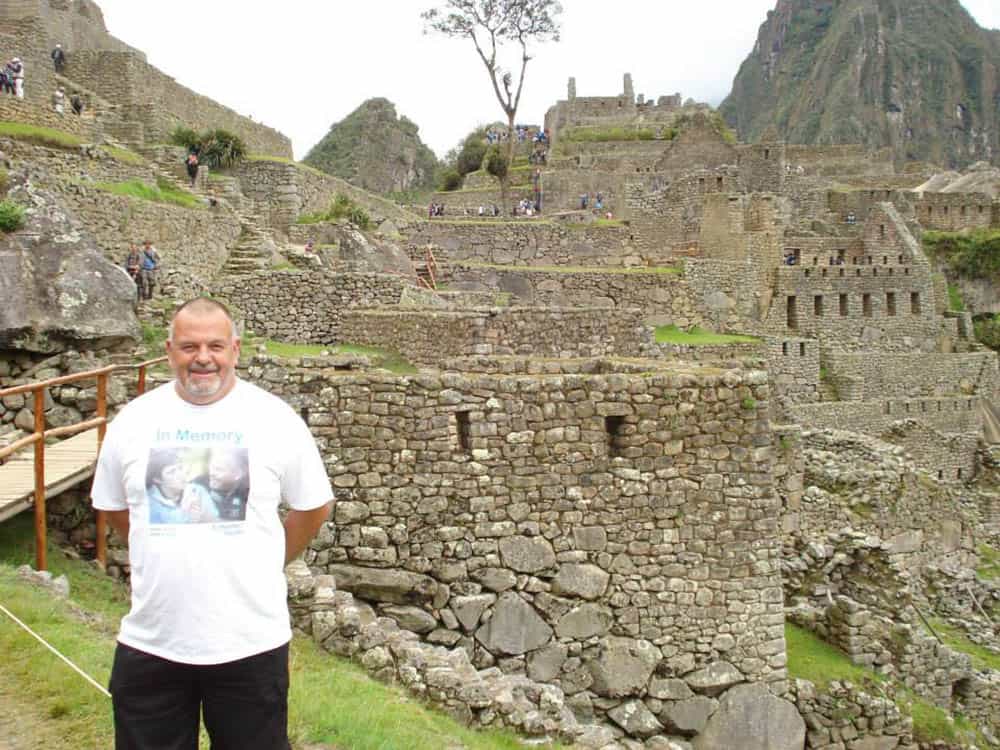 He added: “It is an honour and a privilege to be recognised as an Alzheimer’s Research UK Champion. I will continue raising funds for research through the Market Rasen Fundraising Group and talking about my experience, so more people know about dementia and the diseases that cause it.”

Steve joins a group of around 50 people who have been made Champions over the past few years in recognition of their efforts in both fundraising and raising awareness on behalf of Alzheimer’s Research UK.

Hilary Evans, Chief Executive of Alzheimer’s Research UK, said: “Steve has shown such bravery by sharing his experience of dementia and also completing his wife’s bucket list. By sharing his and Michelle’s story he empowers others to discuss dementia with their loved ones, possibly get a diagnosis and even inspires people to raise vital funds for research to tackle the diseases that cause dementia.

“He is an outstanding ambassador for the charity.

“We appreciate all Steve has done for us in spreading the word about dementia and the work we do here at Alzheimer’s Research UK and therefore we would like to thank him by inviting him to become a Champion.”

Alzheimer’s Research UK is the UK’s leading charity specialising in finding preventions, treatments and a cure for dementia.