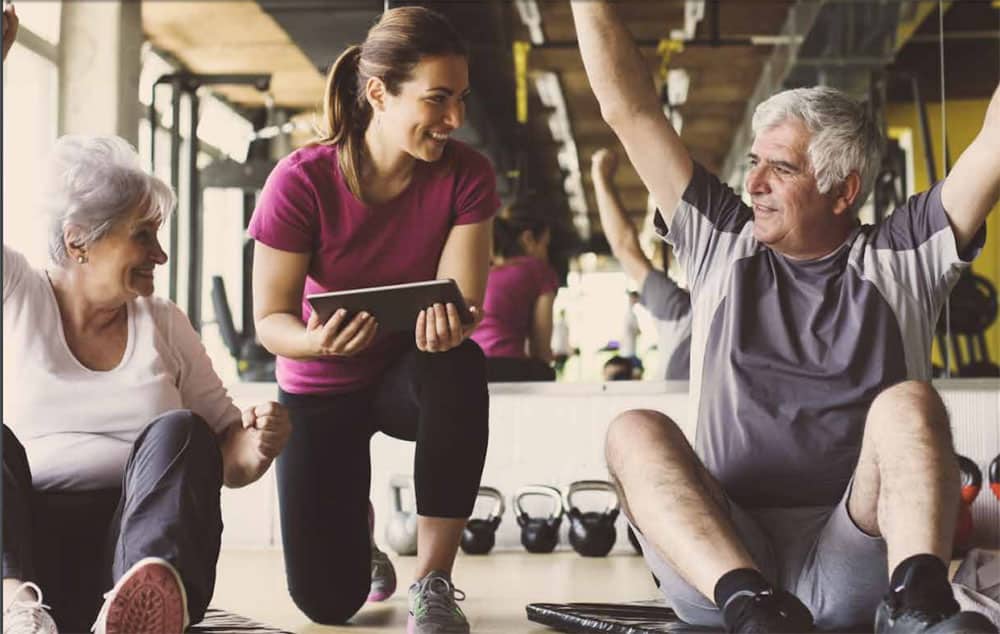 A new report from ukactive, called ‘Reimagining Ageing,’ has identified that keeping older people active could greatly improve their health and save the NHS billions.

By 2030, the number of people in the UK aged 60 and above is estimated to increase to 20 million – a 31 percent increase. However, with this ageing population comes an expected growth in the number of health conditions and disabilities.

One of the key points from the report highlights that while life expectancy has increased in the UK, the number of years of healthy life have not and the proportion of life spent in poor health has remained constant.

Recent research from the British Medical Journal suggests that this poor health seen within the older population correlates with a loss of fitness.

In light of this, ukactive collaborated with Sheffield Hallam University and Datahub to estimate the potential cost savings that could be achieved if a transformation of the activity sector could be realised and greater proportion of older people were supported to be physically active.

ukactive, Sheffield Hallam and Datahub found that an estimated total of £7.67 billion could be achieved in NHS and healthcare savings if one third of inactive over 55s were supported to be active over the next ten years.

This saving would come as a result of a reduction in cost of treatment from lower incidence of six physical inactivity related long-term conditions and the associated reduction in GP visits.

To help the NHS make this saving, ukactive has called for organisations from both the healthcare and physical activity sectors to come together to implement strategies which will encourage older people to increase the amount of exercise they do.

The report looks at a number of case studies from different organisations, such as Nuffield Health, Serco and Swim England, who have introduced methods which have effectively got older people to participate in physical activity to help put forward some suggestions.

From its own research and the case studies, ukactive suggests:

The hope is that these actions will help integrate physical activity into older people’s lives in a sustainable, effective way, which will positively impact on their health and wellbeing as well as the future of the NHS.