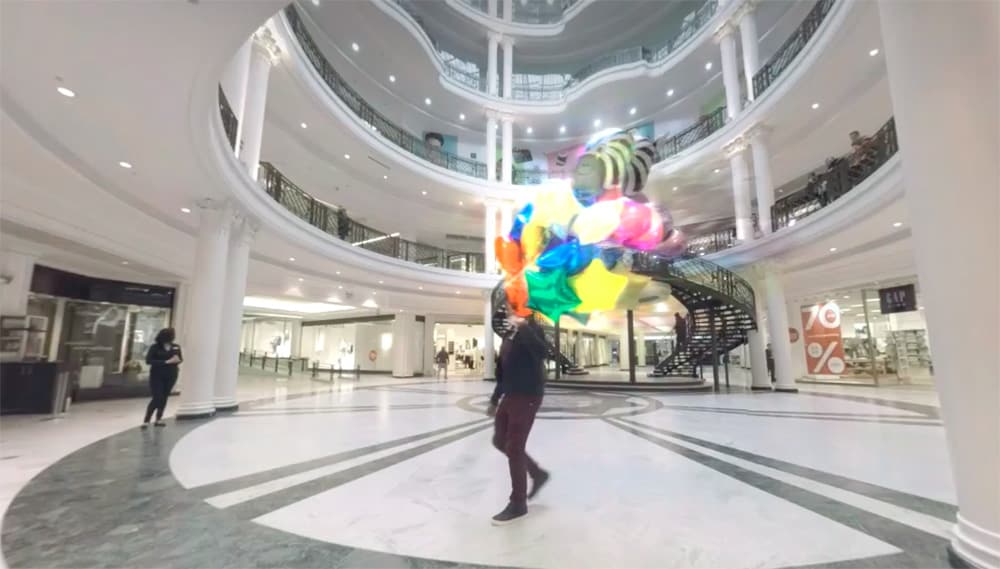 The National Autistic Society has launched a new virtual reality experience with the aim of showing the public what experiencing ‘too much information’ can feel like for an autistic person in a shopping centre.

Launching on the 9th June at Manchester’s Trafford Centre, the Autism TMI VR Experience is the latest event in the charity’s April ‘Too Much Information‘ (TMI) campaign. The campaign focuses on increasing public understanding of autism and follows on from the society’s successful viral video ‘Can you make it to the end?‘, which followed ten-year-old Alex having a meltdown in a shopping centre and was seen by nearly 60 million people.

The VR allows people to live Alex’s experience from his point of view and was made by award-winning creative agency Don’t Panic, the same creators of the film. The VR experience highlights the details that can feel overwhelming for autistic people but which many people may not even notice, like the flickering of lights or the rustling on bags. With the film being based on people’s personal experiences and feedback from the autistic community, the video has been praised by those with autism, with one person commenting that it shows ‘what’s in my head’.

As well as trying the VR experience during the tour, people can also download an app which they can use with their own phone and ‘Google Cardboard’ goggles. The charity has also created a special school pack, including goggles, the app and an accompanying lesson plan to use as a resource to teach students about autism, with a similar pack being circulated to MPs.

More than 1 n 100 people are on the autism spectrum, meaning that someone sees, hears and feels the world in a different, and often more intense, way to other people. Autistic people can often find social situations difficult and struggle to filer out the sounds, smells, sights and information they experience, which means they can feel overwhelmed by ‘too much information’, particularly when out in public.

The charity’s research showed that when this happens, the public can tut, start or mark hurtful remarks simply because they don’t understand enough about autism, leaving autistic people and their families feeling isolated. 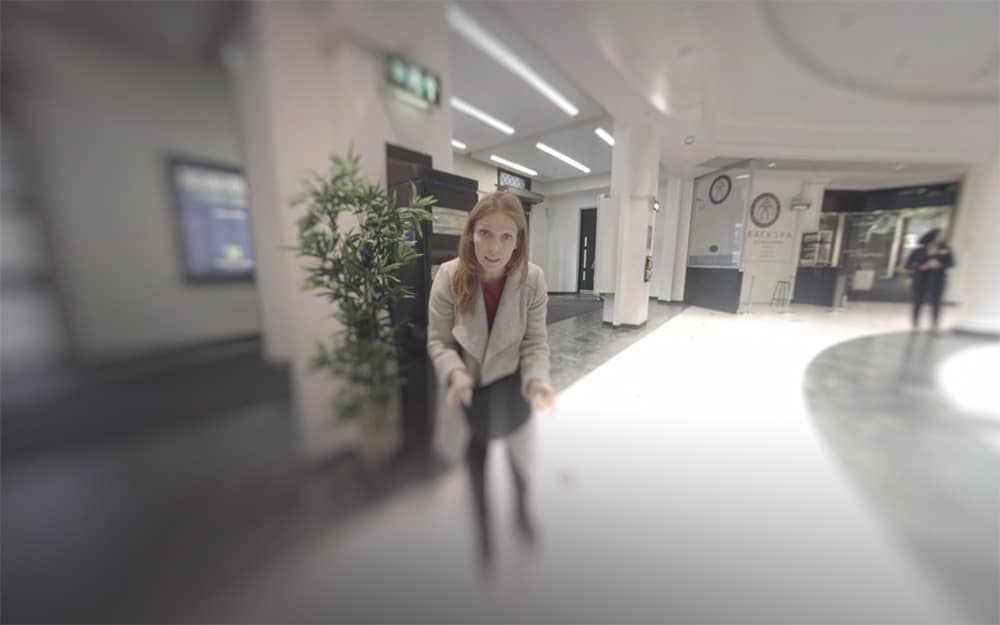 The charity’s campaign and unique VR experience is aiming to change this by educating the public and raise awareness. Alex Marshall, the 10 year-old star of the campaign film will be at the launch and said: “I hate being in crowds and surrounded by too many people. Sometimes I need a lot of room, and when someone brushes past me, it’s as bad as someone pushing me. Small things can make me overwhelmed and have a meltdown.

“It really helps when people understand things, and this is a really cool way to do it – you can just show someone inside your head! When someone’s seen what it’s like, I think they’ll know why I get overwhelmed, and then they’ll understand that I’m not being naughty.”

Mark Lever, Chief Executive of the National Autistic Society said: “Half of autistic people and their families sometimes or often don’t leave their houses because they are worried about how others will respond to their autism.

“We launched our Too Much Information campaign in April because our research indicates that hundreds of thousands of autistic people are ending up isolated and lonely due to poor public understanding of autism.

“A wider understanding of autism would be transformational for the 700,000 autistic people in the UK and their families, and we know that seeing things from their point of view even for a minute will inspire the public to hold back on tuts or stares when they see someone melting down in public.”