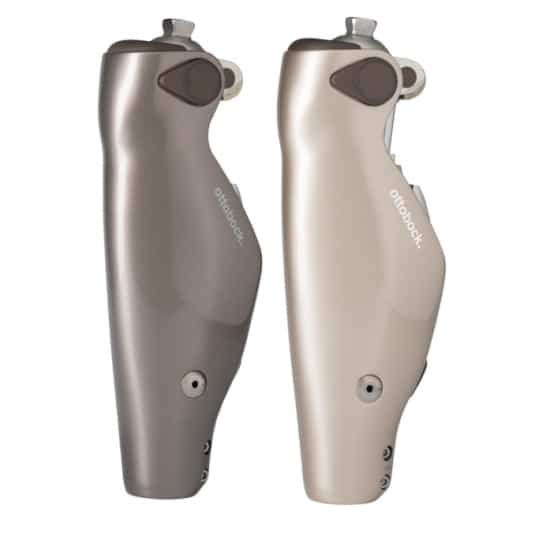 Amputees in England living with above-knee limb loss are awaiting the imminent decision from the NHS for funding approval of a vital and necessary policy; Clinical Commissioning Policy: Microprocessor Controlled Prosthetic Knees.

This policy would give above-knee amputees living in England access, via the NHS, to a life changing Microprocessor Controlled Prosthetic Knee (MPK).

If funding is approved, it is hoped that making MPKs more widely available on the NHS will improve the quality of limb loss rehabilitation at a national level. Hundreds of eligible above-knee amputees living in England would have access to one of the safest and most popular MPK on the market; Ottobock’s C-Leg.

The policy was submitted to NHS England back in 2013 to guarantee centralised funding for the treatment of above-knee limb loss. Since the submission, various organisations including the Clinical Reference Group on Disability Equipment – creators of the policy – have campaigned for the approval of the policy. Earlier this year it was announced that the policy had been categorised for funding. 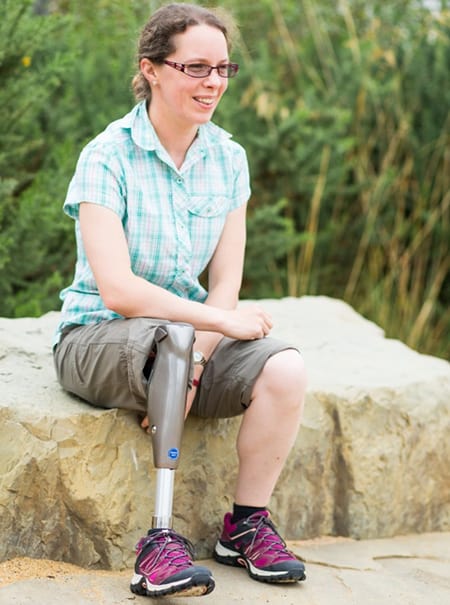 The associated benefits of an MPK would mean that amputees would have fewer trips to the NHS and the effects of wear and tear on the body would be minimised; all benefits which the NHS has recognised and therefore deemed the policy to be cost-effective.

MPKs are designed to help amputees walk with a much more stable and efficient gait whilst reducing the chance of stumbles and falls. An example of this is Ottobock’s C-Leg 4, which has a complex sensor system that captures data in real time and recognises which phase of walking the user is in. The device is also capable of adapting to users’ natural gait pattern at various speeds, whether on level ground, going down stairs step-over-step or on slopes, allowing users to navigate difficult surfaces such as forest floor, sand and gravel. It also has a stumble recovery function that makes it extremely reliable.

According to Ottobock, these mechatronic knees allow those eligible to get on with everyday life without the fear of falls and stumbles, relieving them of having to concentrate on every step and providing them with the quality of life they deserve.

Kiera Roche, founder of LimbPower, commented: “Being able to stop and stand still without thinking, change your speed of walking, or take a step backwards should not be a luxury.

“This would be a huge win for those living with above-knee limb loss. The application of this policy would be life-changing for hundreds of people; I have met so many who have been trapped by the limited capabilities of their current prosthesis. Giving them the possibility to be able to go out without the fear of hurting themselves is priceless. This is why I have backed this policy from the start.”

Damian Harper, an MPK user, spent years fighting for his C-Leg and only managed to get his through specialised funding which is no longer available. He says the device dramatically improved his life but does not want anyone else to suffer what he describes as a degrading and damaging struggle to get one.

For more information on Ottobock’s range of prosthetics, visit the website HERE