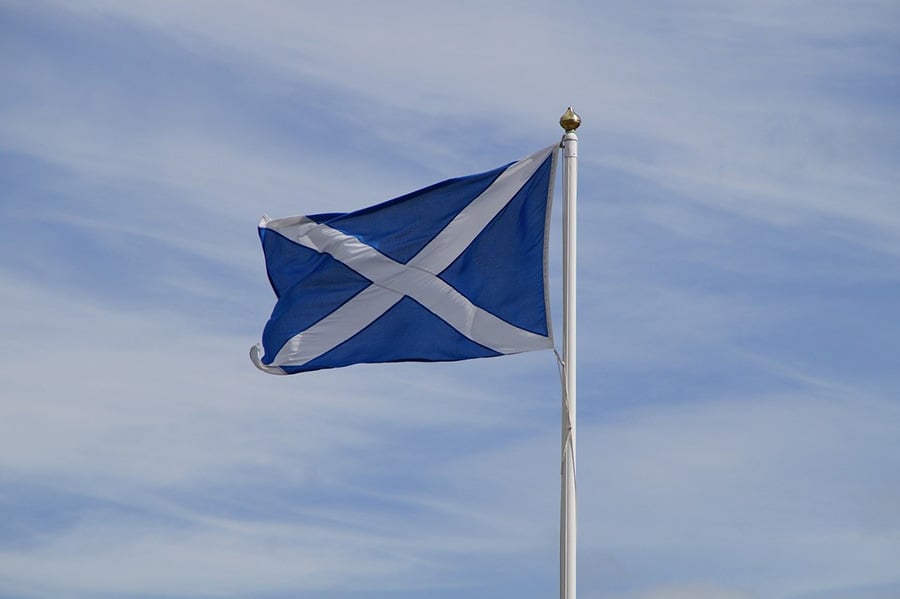 After positive discussions over recent weeks with NHS Trade Unions and NHS Employers, the Scottish Government has offered a substantial pay rise for NHS Scotland Agenda for Change staff.

If accepted by staff, this deal will be most generous NHS pay uplift anywhere in the UK, the government highlights, and would represent the biggest single year increase in pay for NHS staff since devolution.

The pay rises, which will be an uplift of between 4-5 percent, will benefit 154,000 NHS Agenda for Change employees. This includes nurses, paramedics, allied health professionals, as well as domestic, healthcare support staff, porters and other front line health workers.

The pay rise would ensure that staff on the pay bands 1 to 7 would receive at least a four percent pay rise compared to 2020/21, with the staff who earned less than £25,000 in 2020/21 getting a guaranteed minimum increase of over £1,000 in 2021/22. This means that staff on the lowest Agenda for Change pay point would get a 5.4 percent increase. Those on the highest pay points will receive uplifts of £800.

While pay increases are usually effective from 1 April the 2021/22, pay settlement will be backdated to 1 December 2020 in recognition of an exceptional year of significant pressure for staff, the Scottish Government says. This follows the £500 ‘thank you payment’ for health and social care workers.

“Over 154,000 staff would benefit from this rise, which would see the average pay of an front line NHS Nurse rise by over £1,200 a year. This deal also includes support staff such as domestic staff, porters and health care support workers, the backbone of our services, who would see pay rises of over £1,000 – uplifts of between 4% – 5.4%.

“The uplift will be backdated from 1 December 2020, rather than the usual 1 April 2021, meaning all those covered by the deal will receive an extra benefit.

“This has been an exceptionally challenging year for our health service and I am pleased that the Scottish Government is able to recognise the service and dedication of our healthcare staff.”

The offer is a product of ongoing negotiations between the Scottish Government, NHS employers and unions. NHS Unions will now consult their members on the offer.