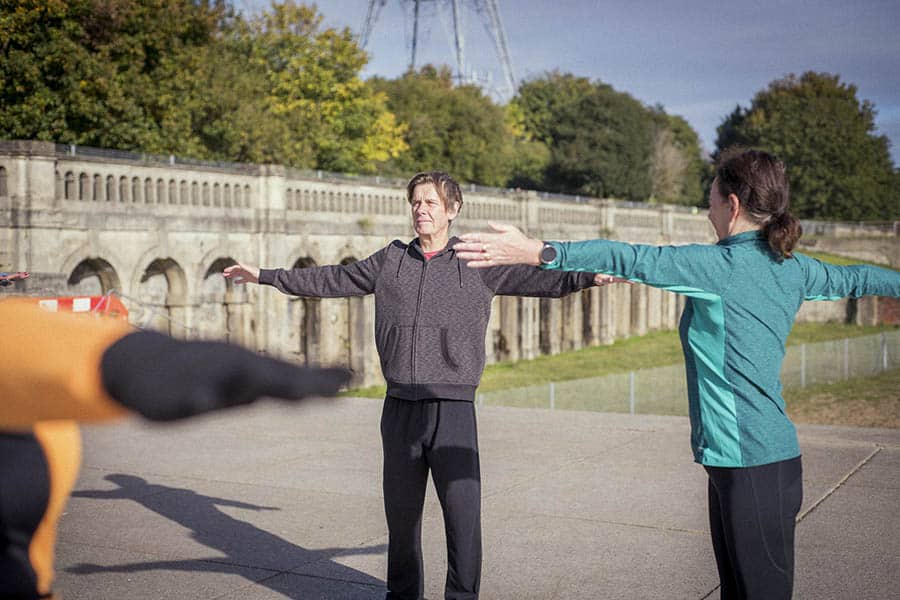 New research by Opinium and commissioned by Parsley Box has revealed that many over-65s find adverts targeted at their demographic to be patronising and offensive, highlighting a discrepancy between brands’ messaging and the lifestyles this demographic live.

The independent poll of over-65s by Parsley Box, which makes readymade meals for older consumers, found that less than one in 10 recognise themselves in advertising targeted at their age group.

Additionally, just 14 percent of over-65s feel understood by brands, with a staggering 55 percent describing adverts aimed at them patronising.

The research highlights the disconnect between brands and over-60s, with outdated adverts and messaging.

Parsley Box says that the stereotype of this demographic is inaccurate and misrepresents the diversity found within this age group, with stereotypical imagery depicting over-60s with withering grey hair, sat at fireplace, inactive, wearing cosy slippers, stuck in their ways and fearful of technology.

In addition, the poll found that just six percent over-65s feel advertising targeted at them is representative of either them or their lifestyle.

Similarly, two-thirds reported being completely uninterested in the products they see in adverts, while half think the people in the adverts seem reliant on others for help and not reflective of the independent lives they live.

Adrienne MacAulay, Co-founder and Chief Product Officer of Parsley Box, commented: “Reports of people seeing products suited to an older less independent audience evoke images of stair lifts, orthopaedic shoes, and cruise holidays and reinforces how misunderstood the lifestyle of this section of society is.”

Parsley Box says that from ages 0-40 represent a myriad of milestones and differences and suggests that advertising aimed at people aged 60-100 should be reflected in the same way.

Echoing this, the poll found that two-thirds are completely uninterested in the products they see in adverts, while half think the people in the adverts seem reliant on others for help and not reflective of the independent lives they live.

The Centre for Ageing Better has also made efforts to bust offensive and outdated stereotypes by releasing a free stock image library of age-positive photos to the public. This imagery can also be used by mobility businesses to accompany their marketing campaigns to ensure they connect with their target audience.

The photos depict later life in a realistic, positive and diverse way; they showcase later life without relying on harmful stereotypes widely seen across public life, according to Ageing Better.