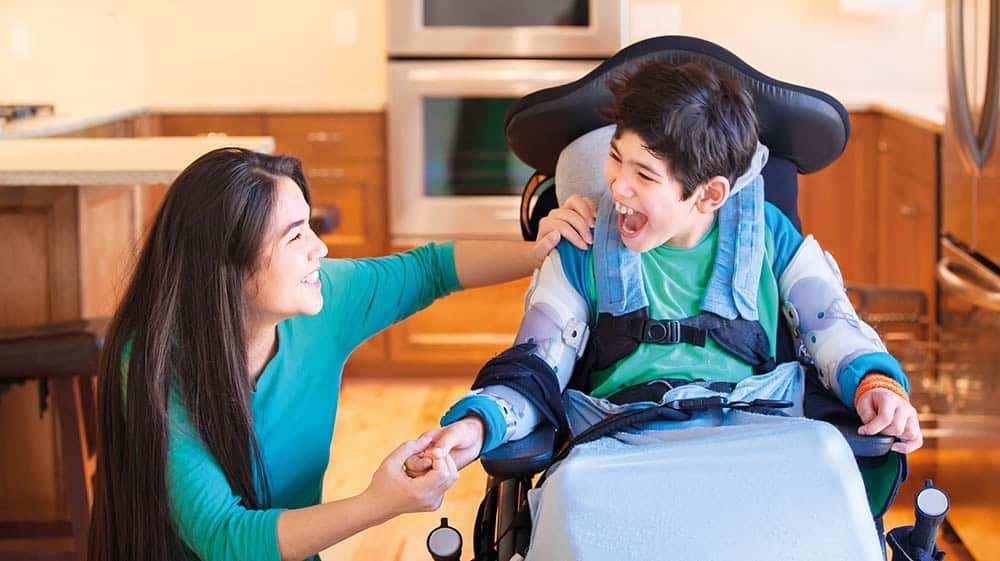 According to new figures, 36,335 people are still waiting for their initial occupational therapy assessment in Ireland, including nearly 21,000 children – more than half of whom have been waiting over one year.

The statistics were provided by the Health Service Executive (HSE) in response to a parliamentary question by Fianna Fáil TD Michael Moynihan.

As reported by the Irish Examiner, these figures for the end of December show a marginal decrease compared to those posted in August 2020, when just over 37,000 people were on the occupational therapy waiting list.

Alongside long occupational therapy waiting times, the new figures unveil 16,446 children in Ireland were awaiting an initial speech and language assessment at the end of 2020, including 3,685 waiting at least a year.

The newspaper says that the HSE gave a total number of 23,180 waiting at the end of the year for an initial speech and language assessment, with Kildare/West Wicklow and parts of Dublin the worst affected areas, with 4,155 people waiting in total.

In addition, 718 people have been waiting more than two years for a speech and language assessment, including 391 people in Dublin.

Allegedly, the single biggest waiting list in Ireland is for physiotherapy, with 47,674 people in total awaiting an assessment as of the end of 2020.

The Laois, Offaly, Westmeath, Meath, Louth and Longford areas have the longest waiting list, with 7,956 people waiting for physiotherapy.

The HSE told the newspaper that some areas in Ireland were not in a position to return data due to staff being redeployed to Covid-19 related duties.

“The HSE is working to ensure timely access to children and adults requiring therapy services, and to reduce long waiting times for these important services,” the HSE told Mr Moynihan, Chair of the Oireachtas Committee on Disability Matters. “As this is an evolving and unprecedented situation, the HSE will keep matters in review and will advise clients and/or family members accordingly.”

The committee has pledged to explore the issue of waiting lists in disability services at future sittings.