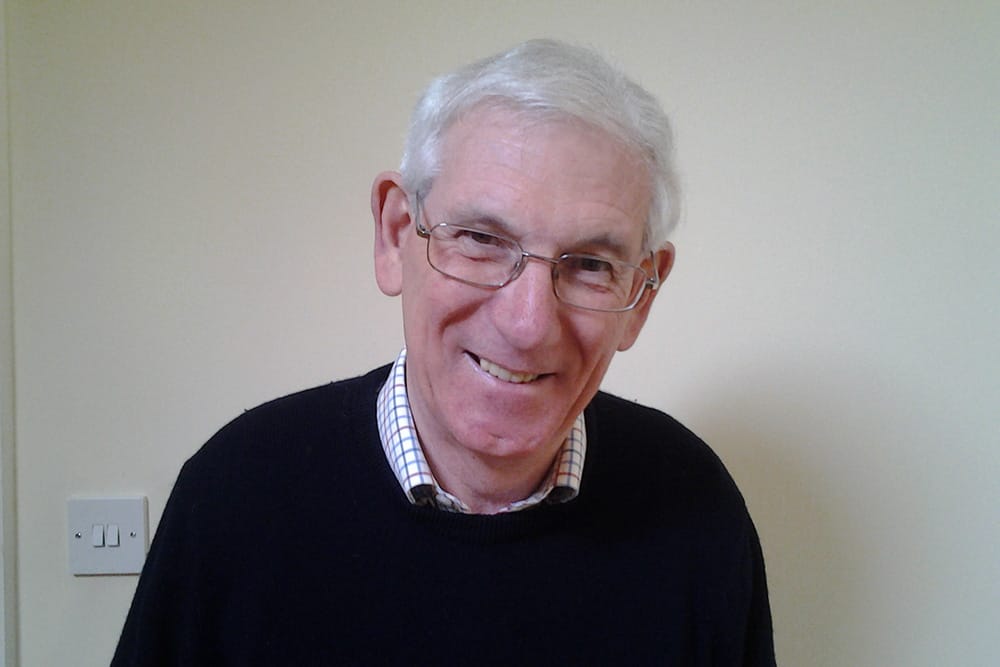 “It doesn’t appear there is any national advice on this and that after-care packages are tailored to the individual patients. We have been told by the NHS that it is a matter for individual hospitals.”

A man who underwent two hip replacement operations within a year is calling on hospitals to make non-slip bath and shower mats an essential part of the care package when patients go home.

Robert Lynch, 69, says the mats made a huge positive difference to his recovery but is ‘disappointed’ that he had to find out their benefits for himself. Mr Lynch, from Berkshire, underwent two hip replacement operations within a year but was surprised not to be given non-slip bath and shower mats in his discharge package from hospital.

He is now calling on all private and NHS hospitals to make these mats an essential part of the care package when patients go home or at least make patients aware there is a BSI standard.

He was given crutches and a seat to raise the sitting position on the toilet when he was discharged from hospital. However, he knew about the virtues of the mats from working with non-slip specialists Isagi, and bought two for his bathroom. He said: “Having non-slip mats in my shower and on my bathroom floor was a significant contribution to my rapid recovery because they gave me the confidence to shower safely.

“I would very much support the idea that the NHS should encourage patients to use non-slip mats, particularly the one from Isagi which is injected with a silver ingredient that is resistant to bugs.”

Mr Lynch explained: “The one thing you are paranoid about after a hip operation is falling or slipping which can put your hip out. The chances of that are admittedly slim but it is a big concern for patients.

“The Isagi mats gave me such a great level of increased confidence that I was able to shower in comfort. They made a huge difference to my life – I am not exaggerating, they really did. I now take my mat everywhere when travelling as they are light and dry quickly whilst providing me with confidence to shower safely wherever I am staying.”

Andrew Guilbert, MD of Isagi, said: “From our research, it doesn’t appear there is any national advice on this and that after-care packages are tailored to the individual patients. We have been told by the NHS that it is a matter for individual hospitals. That’s all very well, but the NHS really should put something in place because of the dangers. It’s hard to get any sort of definitive answer but it appears, in general, that mats are not commonly given to patients. Even if this is the case, why can we not follow the example of Canada who produce a flyer for patients outlining the various options?”

Mr Guilbert added: “As a result of the lack of national statistics for accidents from slips in the bath and shower, this issue does not appear to be taken as seriously as it should be. Elderly and vulnerable people are at risk in their bathrooms, but can be made all the more safe with a bit more guidance from the authorities, and the NHS can save money by a reduction in accidents.”

Kate Sheehan, an occupational therapist with more than 30 years clinical and commercial experience, agreed that an anti-slip mat should be provided at the point of discharge or, at the bare minimum, patients should be recommended to purchase one.

Kate, who runs The OT Service in Berkshire, said: “It’s just such a simple cost-effective solution which should be prescribed to patients when they leave hospital.”

For more information on Isagi, visit the website HERE