Popularity of wetrooms predicted to grow 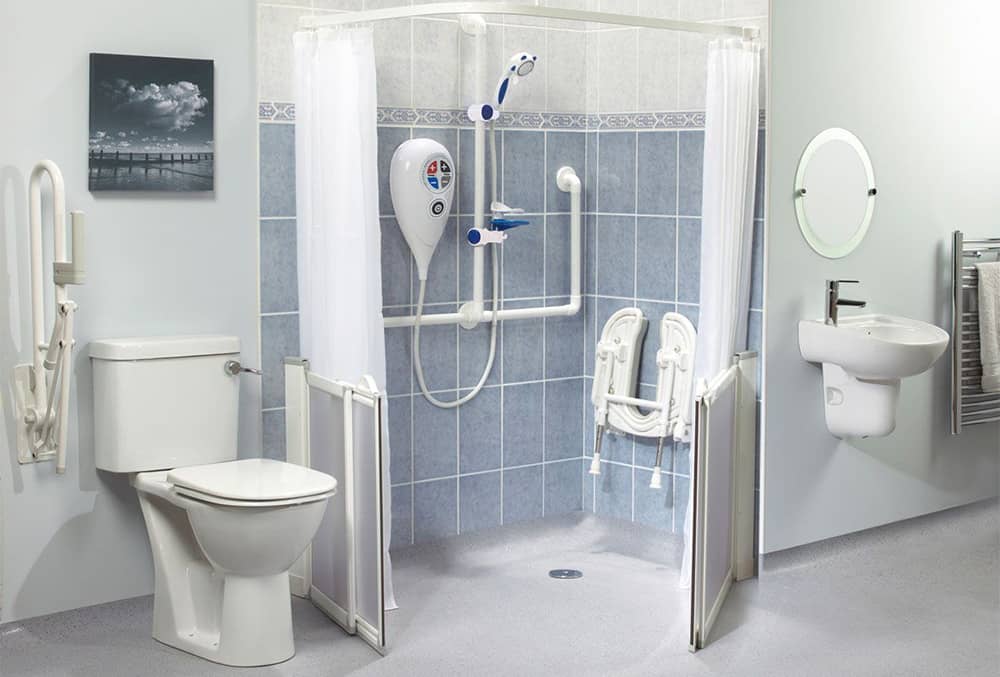 According to new research by AMA Research, Wetrooms represent the fastest growing sector of the UK bathroom market. The market is estimated to have grown by around 4% in 2014, and growth is forecast at 6-7% per annum over the next 2 years.

AMA says that demand for wetrooms has increased significantly over the past decade and they continue to grow in popularity. In total, it is estimated that around 5% of UK homes now have a wetroom installation.

The report suggests that, between 2010 and 2012, the UK wetroom market was comparatively volatile, in line with the uncertain economic situation at this time, with demand particularly impacted by the decrease in the level of new build housing and low levels of major refurbishment in the private sector. Since 2013, however, the market for wetroom products has seen a notable increase, with demand picking up as the economy improves. The growth in wetrooms in the UK can be partly attributed to product innovations, with a number of components now available that make it possible for wetrooms to be installed on most floor types. Prices have also fallen, making wetrooms a more affordable choice to the mainstream consumer.

As an open-plan alternative to the traditional bathroom, wetrooms provide a space-saving and design-led solution that is regarded as a luxurious and accessible feature in the home. The floor formers and level access trays sector dominates the wetroom market with around 50% share by value, followed by waterproof tanking kits, glass wetroom panels and drainage products, including shower drainage pumps.

The report says that supply in the wetroom market is somewhat fragmented with a large number of suppliers providing part or all of the wetroom product. These include wetroom product specialists, special needs bathroom suppliers and the major manufacturers of bathroom and showering products. A significant proportion of sales within the wetroom market are direct sales from the specialist manufacturer or supplier to the end-user or contractor, which is common practice with more specialised products. Other channels include merchants and distributors, bathroom specialists plus DIY multiples, many offering own branded goods. In addition, the level of wetroom products sold via online retailers has seen significant growth in recent years.

According to AKA, the outlook for the UK wetrooms market in 2015 looks positive with good growth anticipated into the medium-longer term. Demand should be supported by the emerging trend towards multi-generational households, the requirements under the 2014 Care Act and growth in the self-build market, among other factors. Wetroom areas are likely to progressively replace baths, as a more practical and accessible alternative. By 2019, the market is forecast to have increased by 34% compared to 2014.

“Housebuilders are increasingly adding wetrooms to new build private homes in order to ‘add value’ and attract buyers” said Keith Taylor, Director of AMA Research. “Baths continue to be commonly specified in the main bathroom but the smaller second bathroom or ensuite is now more likely to have a wetroom installed, both for practical and aesthetic reasons.”

The ‘Wetroom Market Report – UK 2015-2019 Analysis’ report is published by AMA Research, a leading provider of market research and consultancy services within the construction and home improvement markets. The report is available now and can be ordered online at or by calling 01242 235724.