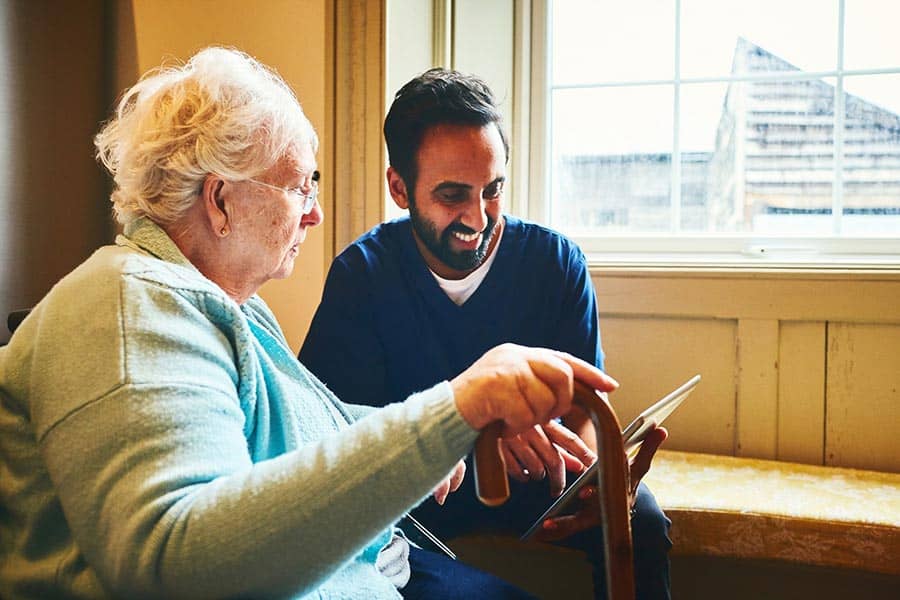 Plans to charge residents aged 85 and above £5 per week for assistive technology care have led to clashes between councillors at Cheshire East Council.

This would mean over-85s pay the same standard charge as other assistive technology users in Cheshire, giving the council extra money to spend.

However, concerns have been raised as to whether the extra charges would reflect poorly on the council and lead to this age group deciding not to get assistive technology care. In contrast, other councillors have noted that the extra income could help to reduce health inequalities in the area.

The proposals were approved for public consultation on 6th April, according to the Knutsford Guardian.

Conservative councillors have said that extending the charges to this demographic would ‘reflect poorly on the council’.

In response, the ruling Labour-Independent group said that ‘no one unable to afford the service would have to pay for it’.

“This removal is one of the most basic packages for the most vulnerable in society,” Conservative Cllr Jos Saunders told the local newspaper. “Why are we even considering the most uncaring of decisions which will reflect poorly on this council?”

Her Conservative colleague, Opposition Leader Janet Clowes, also criticised the scope of the consultation, which is set to only include current users of the service.

Cllr Clowes added: “I do have some concern and that is that this is such a venerable cohort, we need to guard against unrealistic expectations of savings. I am deeply concerned that a number of people, many of whom are on an edge, will be assessed and be told they will have to pay for it themselves — and decide not to get it.”

Cllr Jeuda said: “Care is changing and this is evident in the pandemic where people wanted to stay in their own homes.

“The current service user contribution is around £280,000. This comes from 80 per cent from under-85s. If a charge was introduced to over 85-year-olds, it could lead to an income of £275,000 a year and help address the health inequality in the borough.”

The cabinet unanimously approved sending the plans out for public consultation.