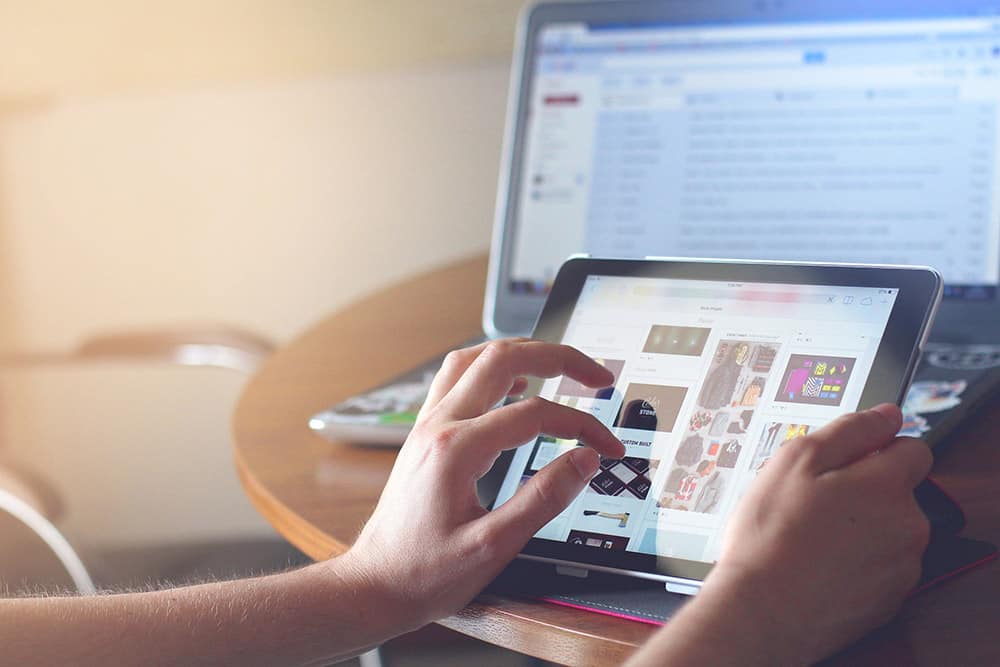 A five-minute online iPad test, which examines the speed and accuracy of a person’s thinking, could help healthcare professionals diagnose dementia earlier than before.

South London and Maudsley NHS Trust is currently trialling the online exam, where people are shown 100 photos and have to determine whether or not there is an animal in the picture. Some photos have obvious animals, while others have hidden animals or no animals at all.

If people are slow to respond or incorrectly identify the animals, it could be a sign their brain function is reduced – potentially signposting towards dementia.

The test was created by healthcare tech company Cognetivity and the results of the test’s effectiveness was published in the journal Scientific Reports.

Individuals are able to take the test at home, providing a quick and easy solution. Simultaneously, the test can help spot brain deterioration before any symptoms appear that a doctor may notice.

Dementia is a widespread condition throughout the UK, affecting around 850,000 people, according to Alzheimer’s Society. Common symptoms of the disease include memory problems or memory loss, difficulty communicating or understanding others, and behavioural changes – particularly agitation.

Currently, most people aren’t diagnosed with the condition until symptoms start to appear, which by this point, it is often too late.

As seen in the Daily Mail, Carol Routledge, Director of Research at Alzheimer’s Research UK, explained to The Sunday Times: “This test, which is at the early stages of development, has the potential to help detect disease before memory and thinking problems have impacted people’s lives.

“And it’s encouraging to see this technology enter into trials that assess its potential.

“Sensitive AI techniques provide huge opportunity to improve how we detect the diseases that cause dementia, ensuring an accurate diagnosis for everyone at a time that’s right for them.”

But Carol emphasised that the test would need extensive testing before it can be used widely.

Next month, NHS trials are expected to expand into north London, Sussex and Devon, with the potential for the test to be used nationwide as early as next year.

However, a study of the test’s effectiveness noted that existing texts could be affected by the individual’s intelligence and whether or not they’ve done the tests before.

Additionally, the five-minute test could be used to find signs of mild cognitive impairment (MCI), which is when a person’s brain doesn’t function as well as it should.

MCI is often a precursor to dementia and is difficult to recognise because it’s not severe enough to interfere with someone’s life or cause noticeable problems.

People who return a concerning result on the test may be asked to do it again to check they weren’t distracted or tired, or they could be referred to a doctor.