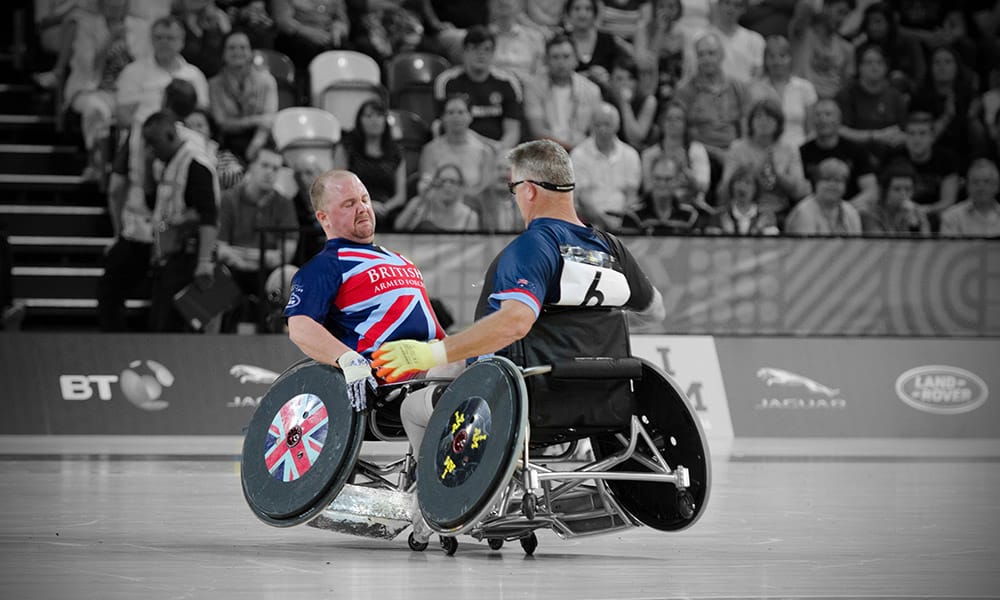 Roma Sport will be playing a major part in the Invictus Games, being held at ESPN Wide World of Sports, Orlando, Florida between  Sunday 8th May and Thursday 12th May.

The Welsh manufacturer of high end sports wheelchairs was chosen as the sole supplier of all Rugby and Basketball Wheelchairs for the event and have sent a technical team out to Orlando to support the athletes. 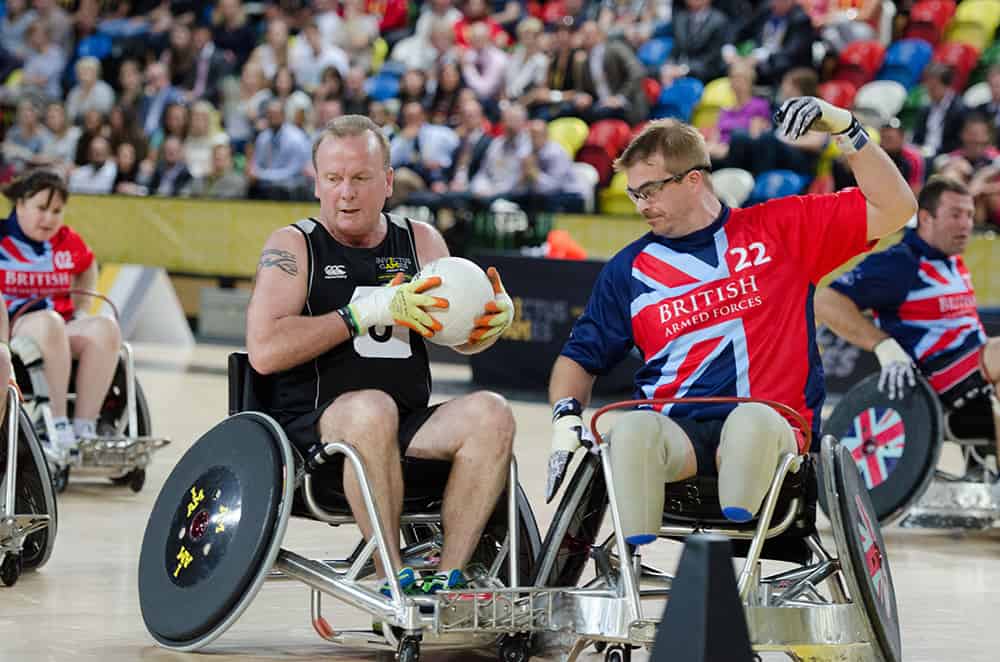 Roma was established in 1970 and is a British privately owned company located in Bridgend, South Wales. It has established with strong links with Great Britain Wheelchair Rugby and the club league structure and is building links with other sports on a regular basis.  Roma was also chosen by UKTI to promote the best of UK design and creativity at the Global Investment Conference in September 2015.

Roma Sport also supplied the Rugby Wheelchairs at the Invictus Games 2014 in London. The website is at HERE