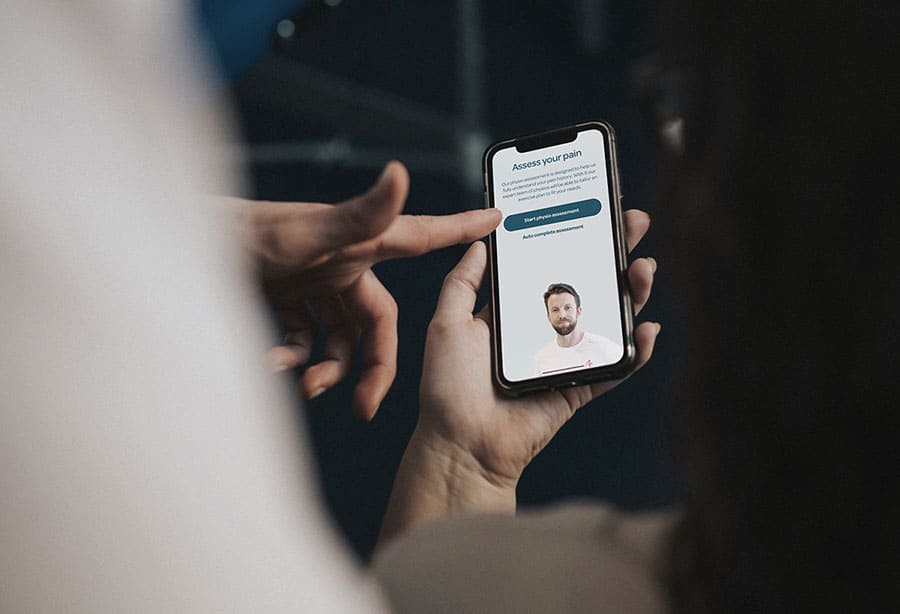 A new study of 1,010 physiotherapy patients has concluded that digital tools must be used to enable ‘Physio-Supported Self-Management’ if the UK is to tackle its musculoskeletal (MSK) “crisis” after results showed this empowers people to take more control of their own health.

Key benefits identified around physio-supported self-management for the patient included the convenience of not having to leave the house or book time off work, the reassurance of being able to quickly check things with a clinician, and the empowerment that comes from equipping patients to take an active role in their treatment, rather than simply attending appointments with the intention of ‘being treated’.

Furthermore, the digital intervention also enabled physiotherapists to support a far higher caseload of patients, which increased cost effectiveness and satisfied clinicians, who liked the idea of using their knowledge to help a greater number of people. In addition, the evidence suggests that people require less direct clinical contact the longer they engage with the app, which further increases efficiency.

The UK is currently in the midst of an “MSK crisis”, with Versus Arthritis research showing that 20.3 million people have a known MSK issue. Moreover, as referenced in a research paper titled ‘Musculoskeletal disorders: time for joint action in primary care’ in 2011, up to a third of all GP consultations are for MSK conditions.

As at February 2022, figures reveal that the NHS waiting list stands at 6.2 million – some of the highest figures since records began – and more people are waiting for MSK treatments than any other form of care.

Published data on face-to-face physio appointments suggests that as many as 70 percent of MSK patients do not engage in prescribed home exercise, Ascenti underlines.

With Ascenti Reach, which offers ‘physio-led self-management’ through digital triage, personalised video-led exercise plans and 24/7 clinician access through a Chat feature, patients completed an average of 33 workouts across the 12-week period, while those that engaged for the full 12 weeks completed 69 workouts – an average of 5.75 per week. 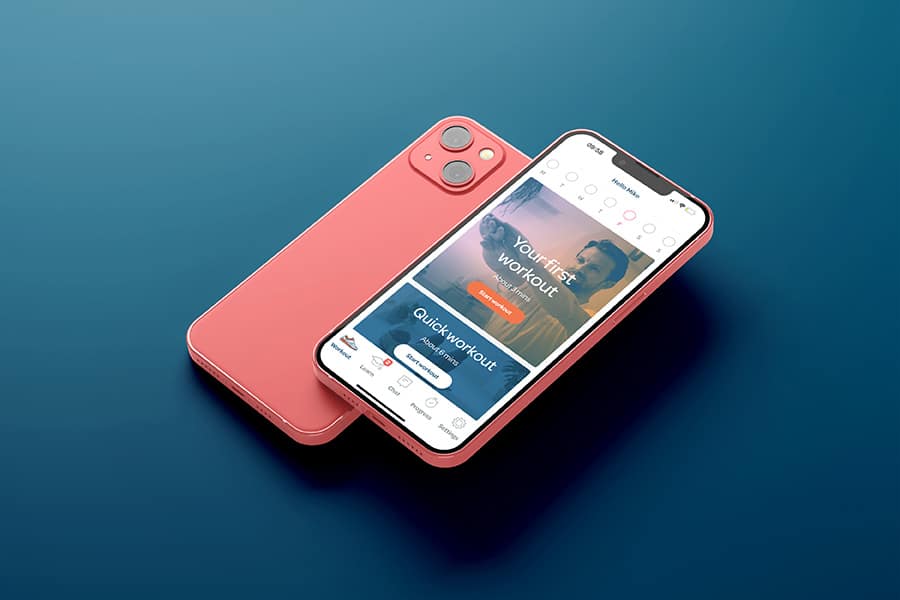 Supported self-management is a key component of personalised care, which was outlined as one of five major changes to healthcare in the NHS Long-Term Plan. It is designed to equip people with the knowledge, tools and confidence to take a more active role in their own healthcare.

With half of patients using the Reach app more than five times per week and a further 29 percent 3-4 times per week, the study suggests that equipping people with digital tools that are convenient, engaging and clinically led could be highly motivating, whilst also helping to empower patients to take more control of their own health.

It is also likely that the convenience of 24/7 online access offered by digital tools is another factor that enables supported self-management, with 39.7 percent of the messages sent by patients to clinicians arriving outside of the traditional office hours of 9am-5pm, the provider emphasises.

The study showed that physio-supported self-management is clinically effective. Measuring pain improvements on a 10-point Global Rating Of Change (GROC) scale from -5 to +5, the average change reported by patients was a clinically meaningful 2.1 points, and patient satisfaction with the results was high across the board. The fact that engagement was typically maintained over a sustained period, with 53.5 percent still using the app after eight weeks, is likely to be another factor in the positive results.

A number of challenges were also identified, including the risk of digital exclusion meaning that physio-supported self-management tools should only be offered as part of an ecosystem that also supports in-person treatment, and the potential for reduced trust among some patients who may prefer to see a clinician in-person.

Adam Jarvis, Ascenti’s chief operating officer and a qualified physiotherapist, who was involved in the study, commented: “The results of this study – potentially the first in the world to look at how digital tools can enable physio-supported self-management – show that this model has a big part to play in the future of MSK treatment, particularly at a time when the impact of musculoskeletal conditions on health, the economy and the NHS is rapidly worsening.

“People today want to be more involved in the management of their own health and they want to be able to access clinical advice at a time and place that is convenient for them. The good news is that when they are supported in this more personalised way, they feel more engaged, more motivated and more committed to taking the steps that we know will help them to manage their rehabilitation effectively.”

The full report is available here.