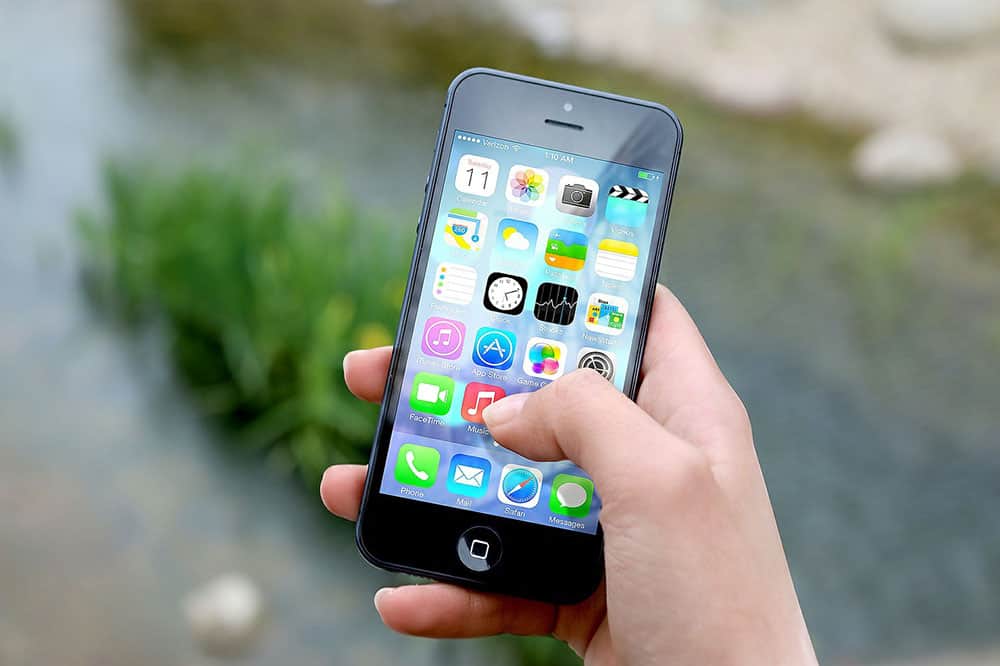 A new smartphone app, called PainCoach, that has been developed by scientists can help improve pain control and reduce opiate painkiller use after surgery, research has shown.

The findings of the research were presented at the annual meeting of the European Society of Anaesthesiology in Vienna, Austria.

According to the research, patients who underwent total knee replacement and used the app at home after surgery consistently reduced the use of opioids and lowered pain scores. The results also showed that the more individuals used PainCoach, the more likely they were to lower pain scores and decrease their use of opioids.

Amar Sheombar, from Kliniek ViaSana clinic in the Netherlands, told the Business Standard: “These are important findings given the current demands on the healthcare system and the growing misuse of prescription painkillers worldwide.

“Few clinically-tested mobile apps exist with clear measurable goals to guide patients in pain control and opiate use at home after surgery.”

PainCoach allows patients to input their pain level. Based on this information and the amount of days after surgery, the app provides guidance on drug pain relief use and exercises or rest.

Questionnaires were used to establish opiate use and pain levels at rest, during activity, and at night, as well as other pain drug use, experiences with exercises, pain acceptance, function, and quality of life.

Amount of app use was also recorded, with ‘active use’ defined as at least 12 uses of PainCoach over two weeks.

Compared to the control group, users of the PainCoach app used almost one quarter less opiates and 15 percent more paracetamol in the first two weeks following surgery. The study also revealed that regular use of the app led to further reduction in opiate use and improved pain control during activity and at night.

In addition, opiate use was substituted by 21 percent more paracetamol use in regular app users.