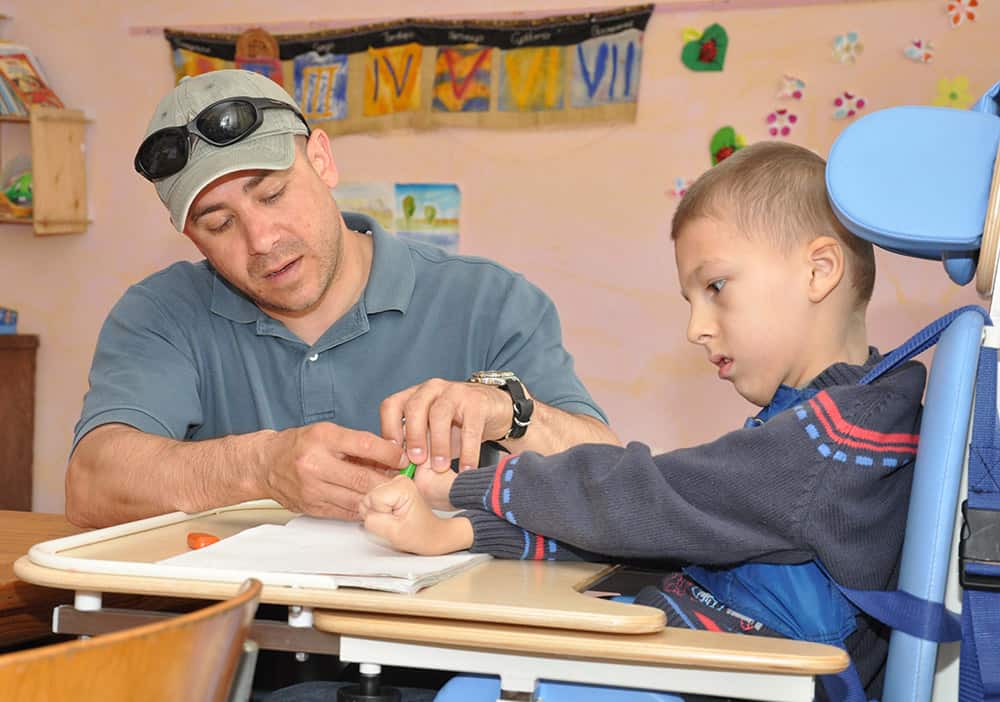 Published in the journal ScienceDirect, a comparative study has revealed that whole-body vibration was more effective than a core stability program in improving balance in children with spastic cerebral palsy (CP).

CP is a motor impairment caused by maldevelopment of, or injury to, the immature brain. The condition encompasses a group of long-lasting impairments of movement and posture, whereby people can experience difficulties, for example, in independent walking, stair climbing or running.

These posture mechanism defects mean people with CP have limited movement patterns which thus lead to decreased strength and endurance of the main muscle groups in later life.

Whole-body vibration is one such strategy for muscle strengthening. This study compared the effects of whole-body vibration to a core stability program on balance in children with spastic cerebral palsy, with an intervention period of 12 weeks.

A total of 60 children with spastic cerebral palsy aged 5-8 were selected from the outpatient clinic of the Faculty of Physical Therapy at Cairo University. The children were then randomly assigned to two groups.

Group A underwent a core stability program for 30 min and group B underwent whole-body vibration training for 10 min, at three times a week for 12 weeks for both groups. Both groups also underwent the same physiotherapy program.

In group A, 30 children underwent a regular therapeutic exercise program (neurodevelopmental techniques, balance exercises, facilitation of milestones, and facilitation of postural reaction) for one hour daily, three days a week for a total of 12 weeks, in addition to a core stability program for 12 weeks, three times per week, at 30 minutes per session.

The core stability program included three levels with increasing difficulty. Each exercise within a given level lasted for five minutes and the children moved up a difficulty level after completing each exercise.

After the children took a one-minute rest. Then, they were then asked to stand on the vibration platform while supported by their therapist for five minutes, with the same parameters as those used in the squatting position.

The results from the study showed that balance in group B was significantly improved in comparison to Group B, demonstrating the positive results of whole-body vibration in improving balance in children with spastic cerebral palsy. However, both groups had improved balance after treatment.