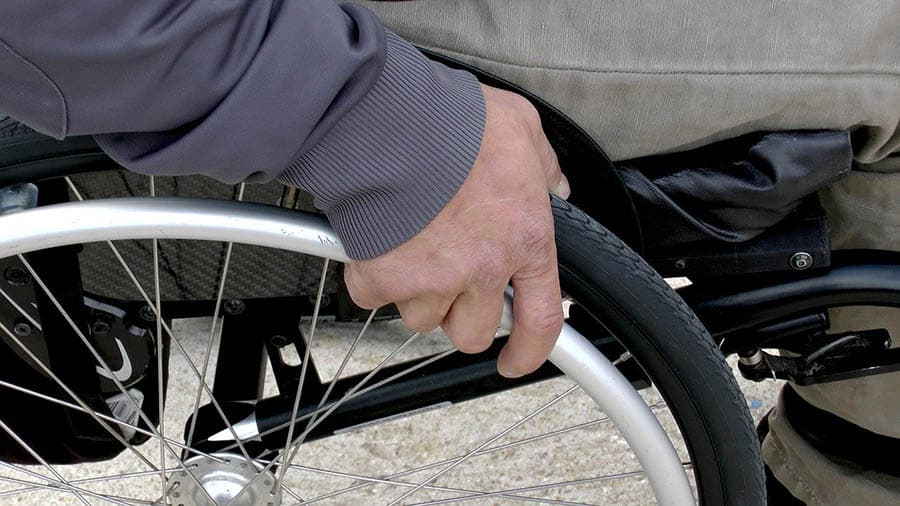 The Work and Pensions Committee has launched a survey to hear about first-hand experiences of the assessment processes for Personal Independence Payment (PIP) and Employment and Support Allowance (ESA).

Entitled ‘How could DWP improve health assessments for PIP and ESA?’, the survey can be completed here.

The survey is open to everyone who has had an assessment to claim PIP or who has had a Work Capability Assessment, either to claim ESA or as part of a Universal Credit claim.

The survey is part of the Work and Pensions Committee’s inquiry, which is examining the effectiveness of the application and assessment processes for benefits paid to disabled people and people with long-term health conditions, amid continuing concerns about the problems being experienced by people making claims.

The committee has previously heard that the application and assessment processes for health-related benefits are often flawed, with a majority of people who appeal against decisions made by the Department for Work and Pensions (DWP) being successful.

Rt Hon Stephen Timms MP, Chair of the Work and Pensions Committee, said: “We hear all too often about the problems that people have when being assessed for PIP and ESA, both on the Committee and as constituency MPs, but progress in improving the assessments has been slow.

A freedom of information request by the BBC in 2019 discovered that half of the people who appealed in court against a decision to deny them disability benefits was successful. This high success rate in court could have been attributed to poor decision-making from assessors for disability benefits like PIP.

Additionally, in early 2020, the Work and Pensions Committee heard that three-quarters of PIP appeals that were taken to court were found in favour of the claimant.

This year, Scotland will launch a new disability benefit to replace PIP called Adult Disability Payment (ADP), which will be administered by Social Security Scotland.

One key difference of ADP, in contrast to the current PIP system, will be that all disability awards will be made on a rolling basis, with no set date for an award ending. In cases where it is unlikely that a client’s condition will improve, there will be at least five years between Light-Touch reviews, the Scottish Government said.

To support the committee’s inquiry, survey participants will be asked what they did and did not like about their PIP or ESA assessment. Respondents are also encouraged to submit suggestions for improving the assessment process.

DWP is considering whether to introduce a “single digital platform” for PIP and ESA. This might, for example, allow people to make and receive updates on their claims (such as decisions) online, without filling in paper forms, or allow for information on claims (such as medical evidence) to be shared between applications for different benefits.

Survey respondents are asked to share their views on whether this “single digital platform” is a good idea or not.

Anyone who has had an assessment for another health-related benefit can submit written evidence to the inquiry here.