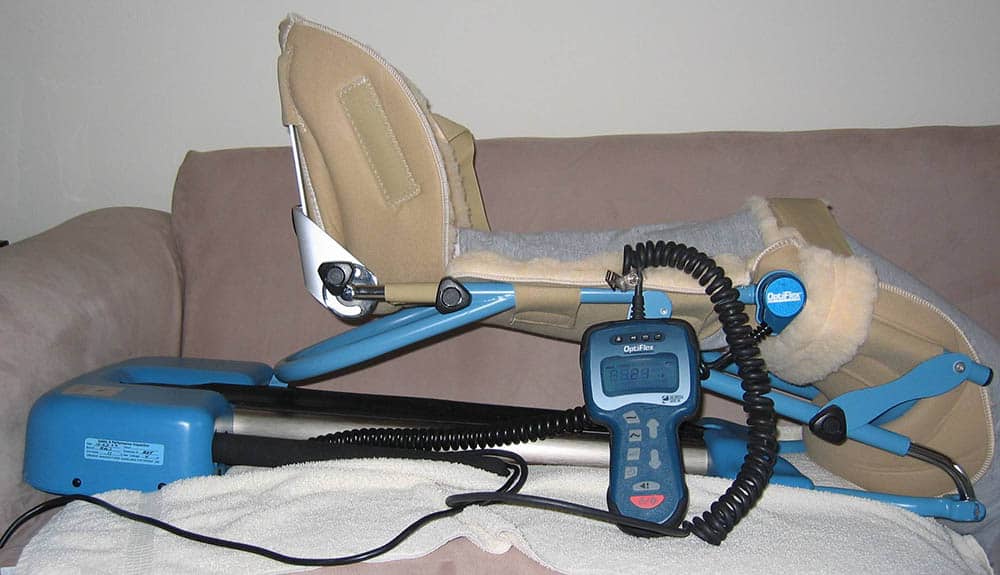 New research has found that there is a higher demand for continuous passive motion (CPM) devices worldwide due to more and more joint replacements and falls as a result of an ageing population.

What are CPM devices?

Used at the first stages of rehabilitation following traumas and soft tissue medical procedures, CPM devices are used to ensure proper motion of limb, particularly of the leg or arm.

Used in hospitals, nursing facilities, long-term care centres and domestic households around the globe, the devices aim to increase the mobility of joints by using continuous and repeated motions in a structured range to assist in recovery.

Importantly, CPM devices avoid muscle stiffness in joints that have undergone surgery or trauma, moving fluid consisting of edema and blood away from joint and periarticular tissue and facilitating better diffusion of nutrients into the damaged and healing areas.

Why is demand increasing

New research has found that the demand for these devices, particularly in Asia, is on the rise, driven in part because of a rising population of the elderly.

According to the research, around 37.3 million falls which require medical attention are recorded each year and as global population of elderly continues to rise, so too will this number.

These increased falls are leading to more joint replacements, with the analysis finding that the use of CPM devices is largely dominated by knee joints.

Additionally, the costs of CPM devices were highlighted as a current factor holding back wider adoption of the equipment, especially in homes. The research predicts that over the coming years, these prices will fall as Governments and manufacturers invest in make the devices more affordable.

Europe has the highest elderly population

Currently, the devices are most widely used and available in North America and Europe because of a higher number of joint reconstruction therapy taking place in these locations over the rest of the world.

This is driven by higher numbers of people suffering from osteoarthritis and osteoporosis in these regions, a leading cause of fractures amongst the elderly, with an estimated 75 million people affected in Europe, the US and Japan.

Interestingly, the study reported that Europe has the highest percentage of geriatric population (25%) in world, whilst Asia Pacific is expected to see more demand as the region saw the most amount of falls in the world.