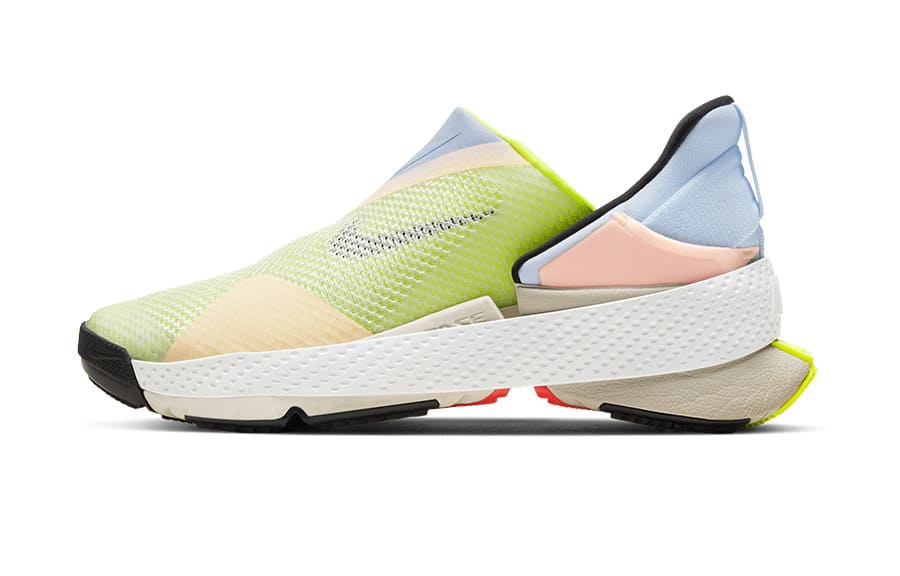 Boasting a contemporary design and clever features, these trainers are helpful for disabled people who might otherwise struggle to take them on and off. This is handy for people with limited motor functions, reduced mobility or conditions like cerebral palsy.

Although the design initially started out as an adaptive shoe for disabled people, designers at Nike say that the trainers are universal for people on the go who want to take their shoes on and off quickly.

Inspiration behind the adaptive Nike FlyEase concept comes from Matthew Walzer, who has cerebral palsy.

In 2012, when Matthew was 16 years old, he struggled to tie and untie his shoes as he only has flexibility in one hand. Determined to overcome this difficulty, he wrote a letter to Nike, which landed in the hands of Nike Designer Tobie Hatfield.

Tobie had worked been working with Special Olympians on similar challenges, in addition to designing for Paralympians.

From this point, Tobie reached out to Matthew and began to develop prototypes to meet his specific needs. After working together for three years, with Tobie also collaborating with other disabled people, Tobie created the Nike FlyEase design.

FlyEase introduces a wrap-around zipper solution that opens the back of the shoe near the heel-counter, making it easier to slide the foot in and out. At the same time, the system provides sufficient lockdown and eliminates the need to tie traditional laces. 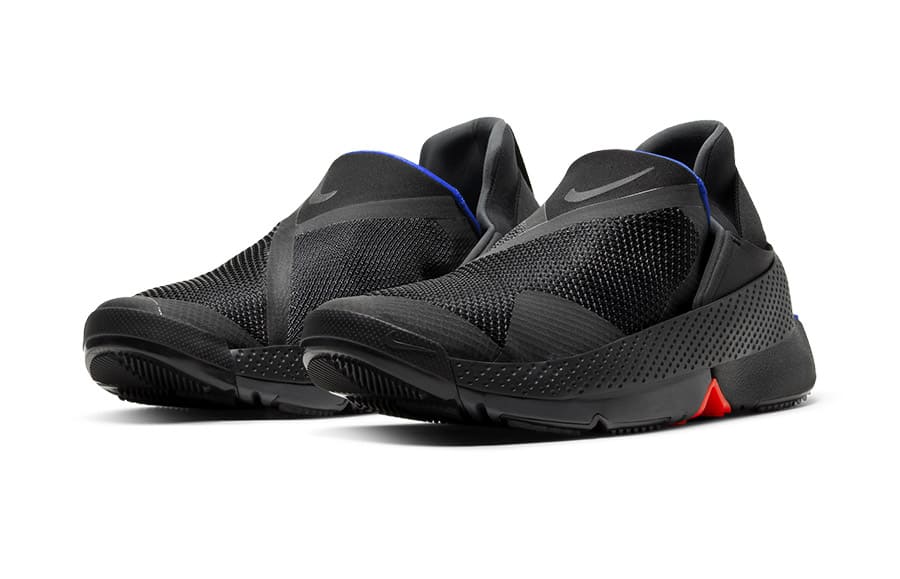 Now, the Nike GO FlyEase has been created as the latest release in the FlyEase line.

With an intuitive and innovative design, the trainers feature a bi-stable hinge that enables the shoe to be secure in fully open and fully closed states.

They also boast the unique Nike GO FlyEase Tensioner. The tensioner’s unique flexibility super-charges an action that people might take for granted, such as kicking-off a shoe, and reimagines this movement as basis for accessible and empowering design.

To learn more about the design of the Nike GO FlyEase trainers, watch the short video below:

The Nike GO FlyEase is available initially via invite for select Nike Members, with broader consumer availability planned for later this year, the company has confirmed.