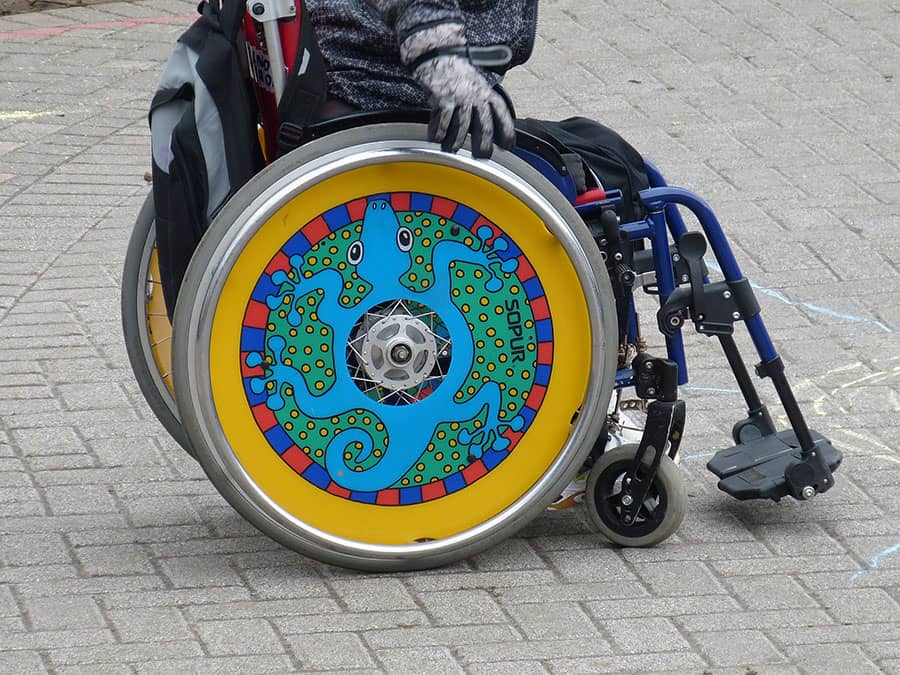 New research by leading disability charities Leonard Cheshire and United Response has unveiled that over 7,300 disability hate crimes were reported to the police across England and Wales in 2019/20, yet only 1 in 62 cases actually received a charge from the police.

These worrying figures were released for National Hate Crime Awareness Week, which began on 10 October.

In response to these statistics, Leonard Cheshire and United Response are calling for the authorities, Government and online platforms to start taking disability hate crime more seriously.

Two thirds of the 36 police forces that responded to the Freedom of Information (FOI) request reported increases in disability hate crimes in 2019/20. Just 12 forces reported drops in numbers for their region. The charities added that this “shocking” trend continued across the UK with an overall 11 percent increase in reports.

Worryingly, while nearly 21 crimes were reported to the police every day in England and Wales during 2019/20, an average of 10 crimes per day involved an act of violence against a disabled person, including assault and harassment.

Alice, from Monmouthshire, has seven children, a number of which have autism. As a family, they have been the victim of disability hate crime frequently.

“Most of our experiences have involved being yelled at or threatened when out as a family,” she explained. “People call us offensive names like ‘retard’ and ‘spastic’ and make us feel like we shouldn’t be part of the community. Our neighbour has also physically intimidated us because they find my son frightening and don’t want him out in his own garden. Now he not only feels isolated from the community, but his own garden too. Being told that your son is frightening to other people because of his condition is pretty awful.”

Cyber abuse also continued to be endured by disabled people across online platforms like social media or gaming forums, with 1 in 10 reports of all disability hate crimes taking place online in 2019/20, the research outlined.

Leonard Cheshire says that with lockdown necessitating increased online communication, it predicts that these figures will continue to rise next year.

Working together to raise awareness about the impact of disability hate crime, Leonard Cheshire and United Response said in a statement about the statistics: “As this abhorrent crime continues to rise year on year, it’s time for the authorities, Government and online platforms to start taking this damaging behaviour more seriously.

“Offenders must face appropriate repercussions and be educated on the impact of their cowardly acts, while increased funding for advocacy services is also urgently needed.

“Victims need to have better access to support across the entire reporting, investigative and judicial process. This is the only way to make victims feel safe and confident in reporting these crimes to the police, helping lead to more concrete charges and ultimately convictions.

“With online hate crime showing no signs of slowing down, provisions also need to be made to make the internet a less threatening place for disabled people with effective monitoring and recording of hateful activity. Disabled people must also be involved in the development of digital strategies to help ensure this type of damaging behaviour doesn’t slip through the cracks.”

The two charities are encouraging people to show solidarity with victims of disability hate crime by pledging to call out hate crime on online platforms and be an ally to those that need support.

The charities are advising victims of disability hate crime to report it to their friends or family or call the police, if it is safe to do so. They can also report it online