Call for Help to Care ISA 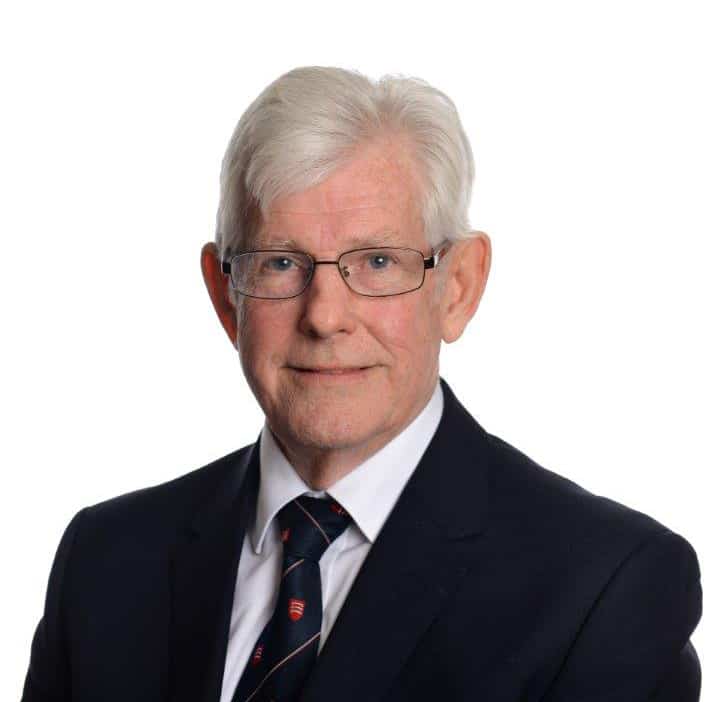 In an interesting move, Essex County Council leader David Finch has called on the Government to create a Help to Care ISA to aid future social care needs.

He said “Within the budget we heard the chancellor talk a lot about protecting the next generation, but equally vital is protecting our older generation. Looking after our most vulnerable is not an area we can compromise on, but we need to look at how we do things differently. As a Council we currently spend £1m every single day on social care, a third of our entire budget, and with the number of 85 year olds in Essex set to double over the next decade this figure is growing.”

“To support this cost, the Government have given Councils that power to introduce a ‘Social Care levy’ within council tax bills. For us this means an extra £11million – less than two weeks’ worth of cover. Giving councils more flexibility and more power would lead to more innovation.”

“For example in the budget we saw the announcement of a lifetime ISA, but why not look at a Help to Care ISA, targeted at the over 50’s who may have care needs in ten to 20 years-time and need to start saving now? “Bringing forward the Better Care Fund, a pot of money the Government has set aside to pay for social care, which would also give Councils access to ‘new’ money now, rather than in four years’ time.”

“There is no magic bullet to solving the issue of supporting a growing ageing population, but with more flexibility within the system we could begin to make a really tackle this issues head on.”