Can sleep change the face of stroke rehabilitation?

Annette Sterr, Professor of Cognitive Neuroscience and Neuropsychology at the University of Surrey shares insights into how a good night’s sleep could significantly change the face of stroke rehabilitation. 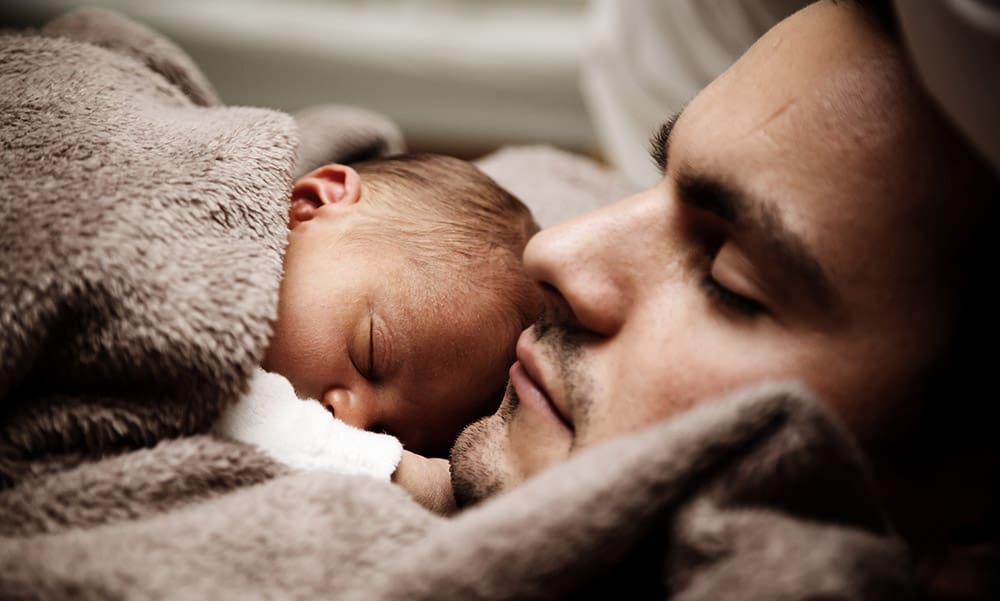 Having a stroke can be a life-changing event and recovery can range widely. Some people regain most of the affected abilities early on while others improve very little within the first few months. One year on from a stroke 35% patients will remain permanently disabled and 10% will require care in a nursing home.

Millions of dollars are spent around the world every year on the rehabilitation and long-term care of stroke patients, and more effective stroke treatments are being investigated all the time. But beyond all the investment, research has shown that the simple art of sleep might help with the relearning of skills after brain damage.

And yet, in the stroke rehabilitation guidelines used by hospitals up and down the country, sleep is not mentioned. In neurorehabilitation – which is essentially rehabilitation of the brain – sleep is by and large ignored, even though we know that quality sleep can make a difference to patient recovery.

The science of sleep

Heavy snoring has long been identified as a big risk factor for stroke. So, given this connection between strokes and sleep, you would think we would know a lot about the sleep of people who have suffered a stroke – but actually we know relatively little.

We know that for “healthy” people, sleep is important for effective cognition and learning, as well as for health and well being. Sleep and daytime function are intrinsically linked for everybody – and most of us will have experienced the impact of a bad night’s sleep on cognition and mood. Up to 30% of people have disturbed or disrupted sleep and existing data suggests that figure is even higher in patients who have had a stroke.

A recent study has shown that the amount of time it takes to fall asleep or the time spent in deep sleep or dream sleep, differs in patients with stroke compared with the general population. It found that patients who have had a stroke show a number of changes to their sleep – and generally sleep more poorly – but it is still not totally clear why this is the case. What is clear though is that poor sleep is bad for health in general – and, in all likelihood, bad for recovery.

After having a stroke, many patients become quite easily fatigued and exhausted which can increase the risk of falls and make moving around more difficult. Many patients also suffer depression often as a consequence of the injuries caused by the stroke. Coming to terms with their disability can be very emotionally challenging and often leads to overall poor mental well being – which is known to be detrimental to sleep in itself.

This untreated insomnia in stroke patients could well be reducing the effectiveness of neurorehabilitation interventions, while also aggravating the physiological and psychological impact of living with the consequences of stroke. This can lead to a vicious circle where untreated sleep problems make recovery from stroke and coping with stroke harder, which in turn makes it harder to get a quality night’s sleep.

While we know that having a stroke can have a big impact on sleep quality – most patients generally sleep less well – we still don’t really know why this is the case. The evidence base is patchy and no published study has looked at how sleep in the chronic phase of stroke – at least one year after the stroke – compares to control populations.

The bulk of research in this area is conducted through questionnaires or low-cost measures detecting whether a person is essentially asleep or awake. While this methodology provides a number of valuable insights, it does not allow us to actually measure sleep.

To do this, it is necessary to electrically record brain activity alongside other physiological measures throughout the night. Typically such studies are done in specially equipped sleep laboratories, which are expensive to run and – most critically – are often not designed to accommodate patients with physical disabilities.

Neurorehabilitation has become much more effective in recent years, thanks to a much better understanding of the brain, but it is clear there is still a long way to go when it comes to the treatment of stroke patients – and those with other neurological conditions such as acquired brain injury or Parkinson’s disease.

Across the board, there are theoretical and empirical arguments for the need to consider sleep in the care provision for these conditions, but the translation into clinical practice has yet to take place. Our research hopes to change this, by highlighting the need to give greater consideration to sleep in stroke care, and in particular stroke rehabilitation.

Not fully considering sleep in neurorehabiilitation and long-term care is detrimental to patients. This mandates a change in clinical practice so that assessment and treatment of sleep becomes the norm in neurorehabilitation.

By Annette Sterr, Professor of Cognitive Neuroscience and Neuropsychology, University of Surrey

This article was originally published on The Conversation. Read the original article.