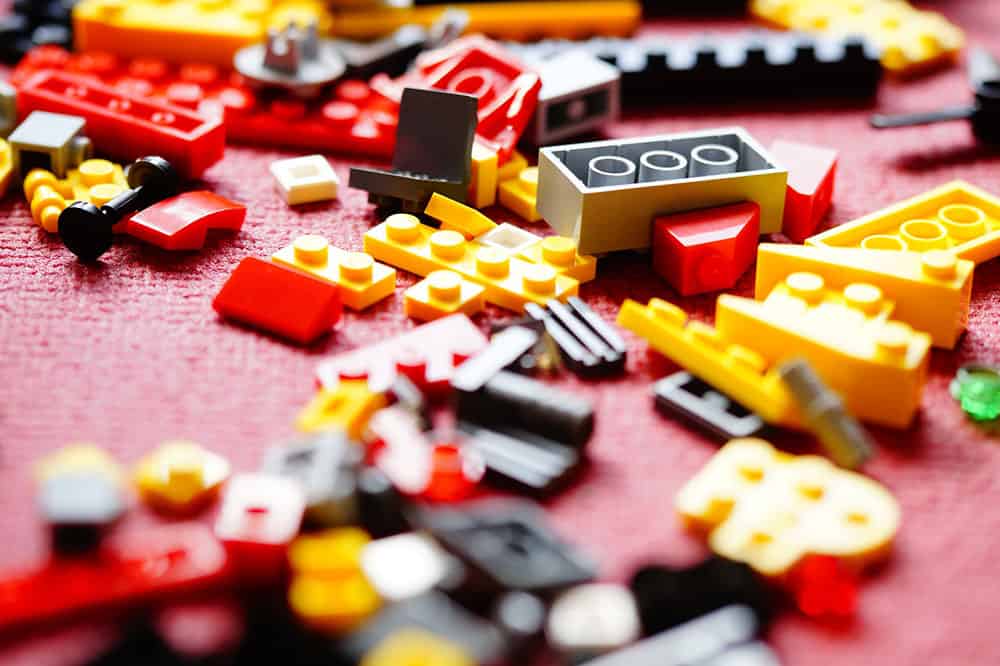 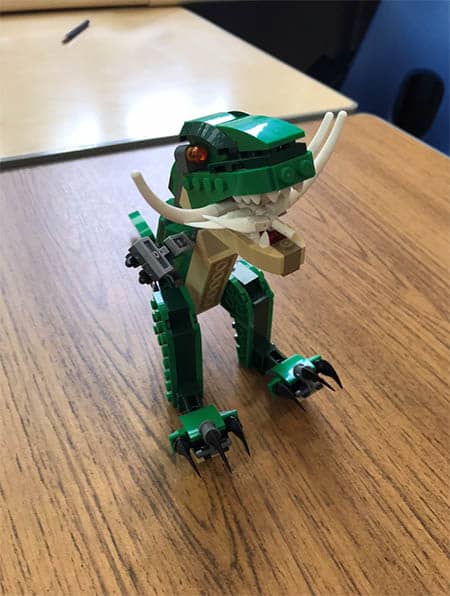 Lego therapy, an initiative being funded with the help of Edinburgh Children’s Hospital Charity (ECHC), is being used in Edinburgh secondary schools to address some of the difficulties faced by adolescents with Autism Spectrum Disorder (ASD), such as verbal communication and conflict resolution.

As well as supporting the work of the Royal Hospital for Sick Children, ECHC helps to fund projects which mean that young people can receive treatment in community settings.

By taking part in therapy sessions at school, they are easily able to transfer the skills they learn into everyday life.

Therapy groups or ‘Lego club’ consists of three members – engineer, supplier and builder – who can only complete the model by using verbal and non-verbal interaction to work together.

Kristina Doran, a Speech and Language Therapist, runs these sessions in two mainstream high schools in Edinburgh, which have enhanced support for some pupils with additional support needs.

She said: “The secondary school environment can be very challenging to young people with ASD, and their difficulties can have a profound impact on their learning and social competence.

“Being able to build relationships is a vital life skill and providing evidence-based interventions to support this is a key part of a speech and language therapist’s role.

“Some research suggests that having completed a block of Lego therapy, the young people show increased initiations with their peers and increased duration of social interactions.

“We have definitely seen positive progress in the time we’ve been running these sessions, with some young people’s vocabularies improving significantly.”

Using the famous coloured bricks to support the development of communication skills is supported by evidence which suggests that the fun, yet structured nature of gameplay helps young people with ASD to cope better with the everyday challenges they may face.

The concept was first invented by Clinical Neuropsychologist Daniel B. LeGoff, who found that children with ASD were more interested in interaction with each other through the use of Lego.

Building with Lego is systematic and rewarding, which benefits young people with ASD who are drawn to predictability and systems.

Since introducing the groups, other speech and language therapists in the secondary schools’ team have established groups in other high schools in Edinburgh.

Kristina added: “The funding provided by ECHC has encouraged some of the schools to go out and source their own Lego for therapy purposes, which is fantastic.

“Working alongside them to make this a reality has been extremely positive and timely – we barely had to wait any time at all after applying for the initial grant and can’t thank them enough for their support.”

Rachel Baxter, Director of Fundraising and Marketing at ECHC said: “It’s fantastic to know that the Lego therapy sessions are going so well and that there are already real results beginning to show.

“By providing this kind of therapy within the young people’s natural environment, it is a great opportunity to practice and put into action new skills.

“These small grants can go a huge way in helping young people with ASD to get the support they require to face everyday obstacles.”

ECHC distributes around £1.5 million per year at the Royal Hospital for Sick Children and in young people’s community healthcare settings.