Ottobock C-Leg helps woman get back to her best 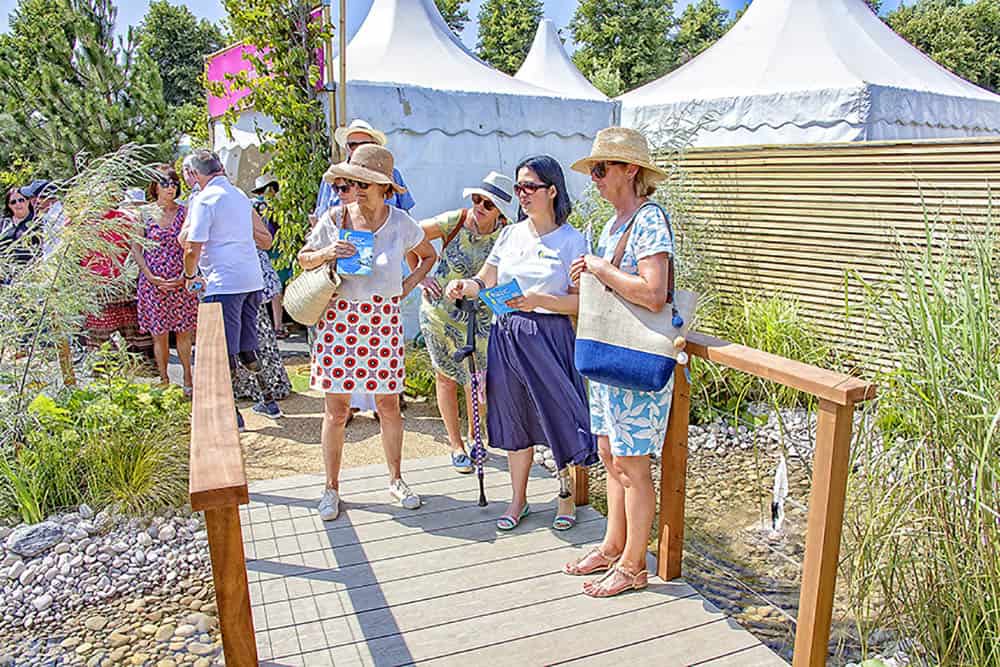 A rare reaction to a common germ led to 41-year-old Debbie Searle losing her leg, but she is now getting back to her best with the Ottobock C-Leg 4, being able to scale big hills, uneven ground and woodland trails.

Debbie lost her leg in 2015 after contracting necrotising fasciitis (NF) from an uncommon complication of the Strep A infection.

According to Debbie, the microprocessor knee (MPK) prosthesis she wears now is far superior to the mechanical knee she learned to walk again on, and since being fitted for the C-Leg 4 in April this year, she’s been able to maintain a more active lifestyle.

“It’s almost as if it’s there to catch you,” she commented. “It’s got your back, so to speak, and in turn that’s given me so much more confidence. I don’t use my crutches or wheelchair as much these days, I can be much more involved with family activities.

“I’m really enjoying learning to use my C-Leg and the possibilities it will bring.”

In March 2015 on a business trip to Budapest, Debbie thought she’d caught the flu. It was only after a painful bruise appeared and grew rapidly that she realised something was wrong and went to A&E.  She lost her leg that night, and seven more operations followed to remove more affected tissue.

She said: “I’ve blocked an awful lot of it from my memory, and people have had to fill in the blanks for me but yes, it was so quick, with no time to even consider the prospect of losing a leg. It was a big shock.”

After a lot of hard work and determination, Debbie achieved her aim of walking her daughter, Mia, to her first day at school, but she wasn’t confident with her new prosthesis.

“Mia absolutely loves my new leg because it means we get to go out and get in among nature, we climb and we crawl and we rummage for these Hidden Rocks, which she loves. I wouldn’t have been able to do that with my previous prosthesis,” she commented. “I also help out at Mia’s school and when I walked in for the first time with my C-Leg, the reactions were priceless.

“Children are so inquisitive and think it’s very cool. In fact, I looked down and found one little boy laying on the floor stroking it and getting a close-up look. I thought it was lovely.”