Liverpool care home fined over £12,000 for “failings” in care and treatment 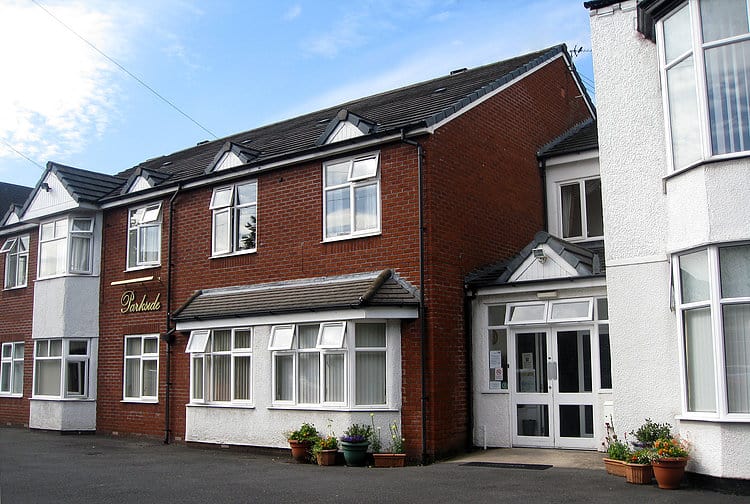 Parkside Care Home in St Helens, Liverpool, has been prosecuted after an elderly resident sustained a bad injury after a fall and, as a consequence, died while undergoing surgery.

Liverpool Magistrates’ Court heard of a catalogue of failings at the care home, such as ignoring medical advice and not informing the resident’s family about the severity of the fall, which resulted in them issuing a fine to the care provider.

Parkside Care Home had previously pleaded guilty to an offence of failing to provide safe care and treatment, resulting in avoidable harm to one of the residents, Beatrice Platt.

The court heard how on the 13th of October 2015, Beatrice, 86, was supported by two members as she took a bath using a bath chair.

At the end of the bath, she was moved by a single member of staff, in contravention of her care plan which stated she needed a minimum of two people to move her safely. As a result, Beatrice slipped from the bath chair and fell to the ground, landing heavily on her knee.

The next day she complained of pain and a doctor was called. The GP suspected a fractured knee and advised an urgent referral to hospital for an x-ray.

However, Parkside did not follow the doctor’s advice to get Beatrice to hospital for the x-ray and instead staff provided pain relief. Although the care home called Beatrice’s family, they failed to go into detail about what happened or the severity of the fall.

Five days after the accident, the family visited the care home and they then realised the level of pain Beatrice was in and immediately took her to hospital, where she was diagnosed with a fractured knee.

A few days later, Beatrice had an operation on her knee, but unfortunately suffered a heart attack during surgery and died.

Prosecuting Counsel Danielle Gilmour, acting for the Care Quality Commission (CQC), told the court that Parkside did not act quickly enough in contacting healthcare professionals or family members and the guidance offered to staff to respond to similar incidents was ineffective.

The combination of these failures led to Beatrice suffering avoidable harm and not receiving immediate medical treatment.

“Parkside (St.Helens) Ltd failed in its duty to ensure that care and treatment was provided to Mrs Platt in a safe and timely way.

“Mrs Platt was badly injured while in this provider’s care, and as a result of their failures she was left suffering in pain for five days before eventually receiving medical attention.

“Sadly, she was never to make a recovery and our sympathy goes out to her family. It is an incident which should not have happened.”