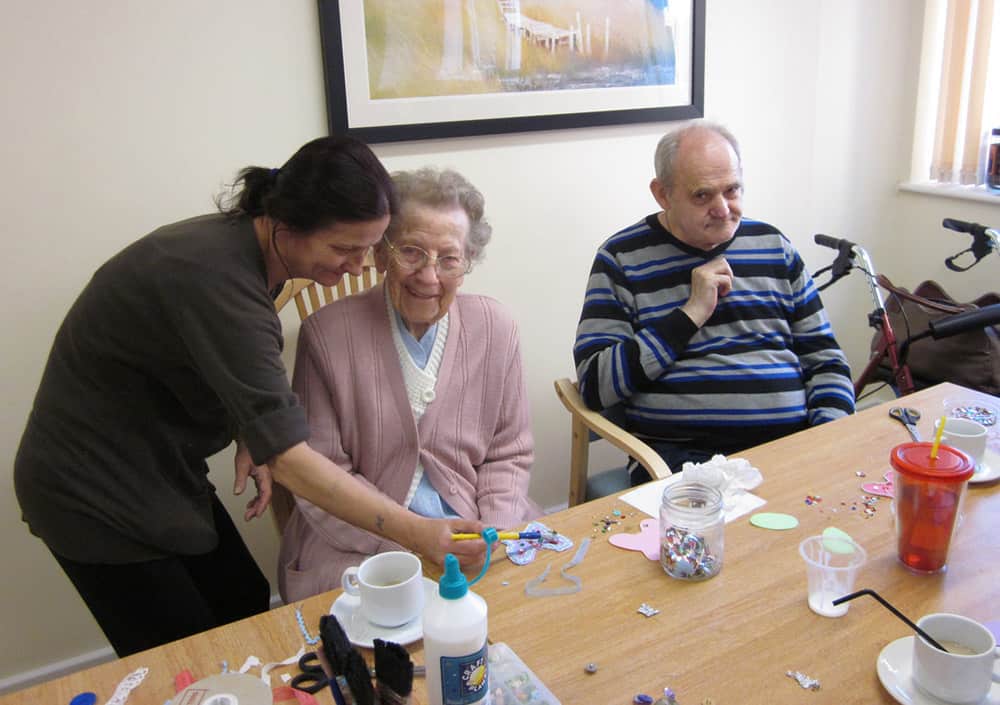 Selected from over 100 entrants, six nominees have been announced who make up the final shortlist for the Kate Granger Compassionate Care Awards 2018.

Now in its fourth year, the awards were set up by Kate Granger, a terminally ill doctor who spread awareness about compassion in the NHS through her #hellomynameis social media campaign.

Kate launched the campaign to discuss some of her experiences as a patient with the NHS, aiming to remind healthcare professionals how little things can positively affect a patient’s experience of the care they receive.

The finalists were chosen by a panel of judges, including Kate’s husband Chris Pointon and Professor Jane Cummings, Chief Nursing Officer for England.

Held on 5th September, Chris will help present the awards at the Health and Care Innovation Expo at Manchester Central as part of the NHS England Annual General Meeting.

“There have been some fantastic entrants and we have again faced the difficult task of deciding the shortlist,” said Chris. “Kate was very proud of her legacy and of how the awards have been embraced by the wonderful NHS staff.

“The nominees are exceptional and will highlight the dedication and commitment of everyday people who work in the NHS.”

Before her death at the age of 34, Kate hoped the awards would grow into an even bigger event. “Being a patient has taught me a huge amount about being a doctor,” she commented. “Prioritising compassionate care in its rightful place alongside patient safety, under the umbrella of quality is perhaps one of the most important things I have learned.”

The first award is for an individual working in the NHS or delivering NHS funded services. Other awards are for teams or organisations who are part of the NHS, or who deliver NHS funded services. These services can be delivered in hospitals, or in a primary care, community or residential environment.

The shortlisted entrants have all shown how they have made an outstanding contribution to patient care.

Nurse Consultant in Palliative Care Mel was nominated for being innovative in the delivery of palliative and end of life care for patients. He introduced the Family’s Voice Diary at North Tees and Hartlepool NHS Foundation Trust which is now used in numerous other NHS organisations.

Catherine was nominated because she was the first person in the UK to embrace and implement ReSPECT – a patient-centred approach to making recommendations about emergency care and treatment where a person is unable to make or express choices.

This stroke team was nominated through its dedication and care in developing an ‘all about me’ booklet that cleverly utilised whiteboards. Its initiative helped support stroke patients experiencing communication difficulties feel connected as well as enabled conversations.

Nominated because of its non-judgemental, inclusive and understanding attituded, the End of Life Companion volunteer service is for patients who are in their last days of life. The Companions are there to support patients, especially if they have no visitors, as they believe that nobody should die alone.

NHS RightCare’s High Intensity User (HIU) programme was nominated as it helps some of the most vulnerable and lonely people in society to flourish, whilst saving NHS resources through sustainable reductions in A&E attendances, 999 calls, and non-elective admissions.

The results have been exceptional and, by 2017, a significant increase in the number of volunteer roles had been achieved with a 300% increase in volunteers at the unit, contributing more than 21,000 hours.