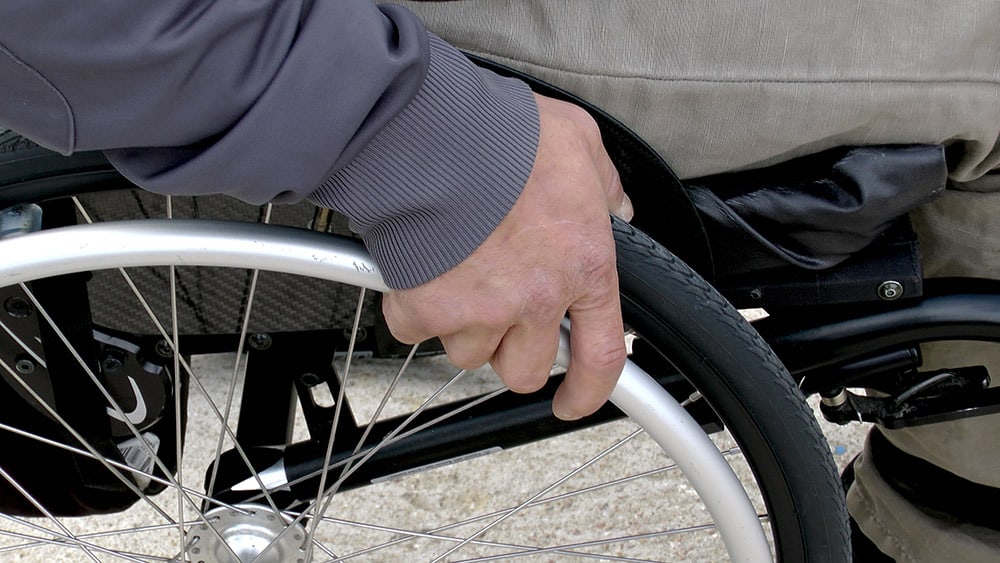 23 percent of people in Sunderland, near Newcastle, receiving disability benefits have been declined of a Personal Independence Payment (PIP), which national disability charity Scope has described as “deeply worrying.”

However, over one fifth of DLA claimants in Sunderland failed the assessment for PIP. According to the Department for Work and Pensions (DWP), 11,003 people in Sunderland have applied to switch from DLA to PIP since its inception and 2,486 of them were declined.

Similar to DLA, PIP is a monthly benefit which helps disabled people with the associated costs of daily living. DWP then decides how much to award based on a disability form and a face-to-face assessment alongside any supporting evidence that the claimant gives.

In Sunderland, the most common reason for applicants losing their disability benefits was failing the face-to-face assessment.

Assessors turned down 1,816 claimants after the assessment and 265 people for failing to turn up to the appointment. A further 398 people were turned down because they did not send in the correct form on time.

Scope said that it regularly speaks with disabled people who are put off by the difficulty and stress of applying for PIP.

A spokesperson for the charity told the Sunderland Echo: “It is deeply worrying that so many disabled people are losing out on vital support when being reassessed for PIP.

“The entire system needs to be much more focused on the needs of the individual.

“With record levels of appeals against decisions successful, the whole decision making process is beset with problems.”

In 2017, a survey by Disability Rights UK found that many claimants believed that the face-to-face aspect of PIP was “a punishing and traumatic process”.

However, in response to respondents’ dissatisfaction, DWP underlined that under PIP, 33 percent of successful applicants get the maximum rate, compared to 15 percent under DLA.

A DWP spokesperson said: “PIP is a fairer benefit, which takes a much wider look at the way an individual’s health condition or disability impacts them on a daily basis.

“Therefore someone claiming DLA is not automatically entitled to PIP.

“We’re committed to ensuring that disabled people get the support they need, which is why we’re spending nearly £53billion this year on benefits to support them – a record high.”