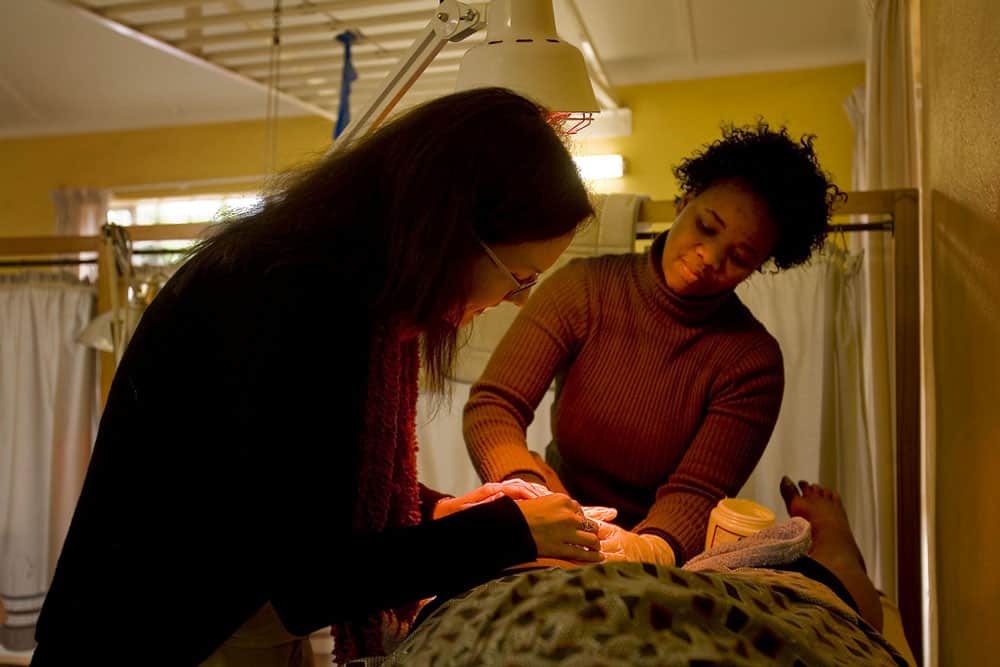 Eight national charities have come together to call for urgent support for unpaid carers to be healthy and connected as new research reveals the toll that caring can take on many carers’ own health and wellbeing.

Released at the start of Carers Week, the charities’ research revealed some of the main difficulties unpaid carers face, highlighting some significant statistics. Unless more support is provided, national charities are warning that the UK’s carers won’t be healthy enough to care for loved ones in the future.

Based upon 6,828 responses from carers, the research showed that 72 percent of carers in the UK said they had suffered mental ill health as a result of caring, while well over half said their physical health had worsened.

Furthermore, over half of carers in the UK said they expect their physical and mental health and well-being to get worse in the next two years.

In addition, older people, especially those over 75 years old, were most likely to say they expected to be able to provide less or no care in the future because of poor physical health (54 percent of over 65s and 59 percent of over 75s).

Carers were most likely to say that the impact of stress and anxiety on their own health was their main worry about the impact of caring on their own health and wellbeing, with the main stressors contributing most to their stress and anxiety noted as not getting enough sleep, providing hands on care for the person they care for, and managing financially.

Heléna Herklots CBE, Chief Executive of Carers UK, said: “This new research is a stark reminder that the enormous contribution made by the UK’s 6.5 million unpaid carers must not be taken for granted.

“Without the unpaid care provided every year by family and friends, our health and care services would collapse. Yet the physical and mental strain of caring, without enough support, is jeopardising carers’ ability to care in the future.

“Caring for a loved one too often means carers neglect their own mental and physical health; finding the time and space to be healthy, get enough sleep and maintain relationships with others are all huge challenges identified by carers.

“Being left unprepared for carrying out care tasks and battling with a complex health, benefits and care system are piling yet more stress onto carers.

“We can all act to ensure carers know about and access help and support as early as possible in their caring journey.

“There is a key role for Government too. The forthcoming Green Paper on social care funding provides a must take opportunity for the Government to put in pace sustainable funding for social care and to improve the support available for carers.”

Taking place from 11th-17th June, Carers Week is an annual awareness campaign which takes place to celebrate and recognise the vital contribution made by the UK’s 6.5 million cares, with hundreds of events planned for cares across the UK.