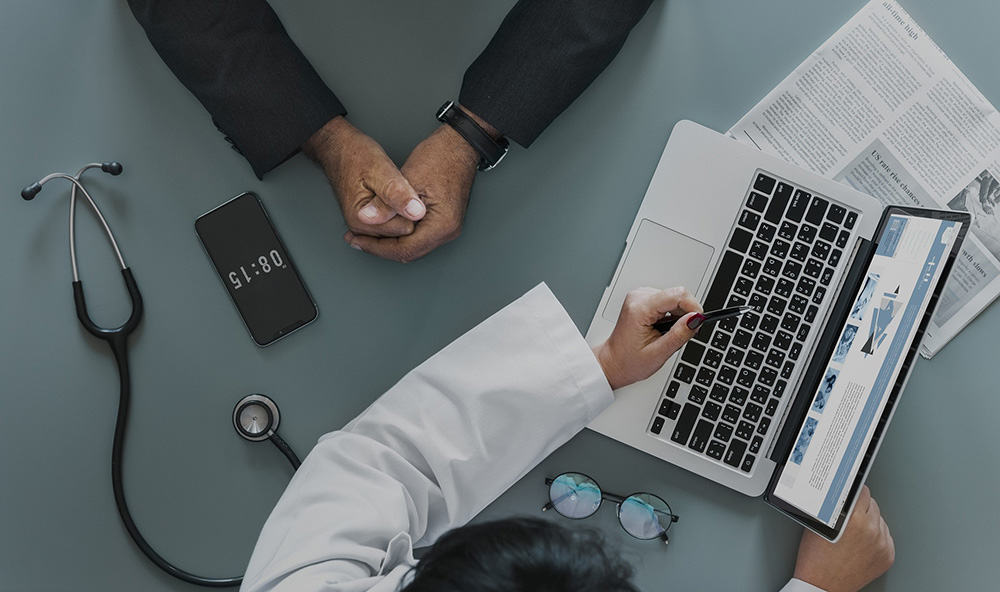 A team of Australian researchers have created a new, breakthrough medical device, called the Stentrode, which utilises AI in a bid to help people who are affected by paralysis.

With the procedure taking place at the Royal Melbourne Hospital, the experimental treatment has received approval for the first trial on a human. A total of five patients will participate in the trial.

The Stentrode is a very small medical device which is similar in size to a paperclip. It will be implanted in the patients’ motor cortex, the area of the brain which is responsible for movement.

As seen in Health Thoroughfare, the researchers hope that the Stentrode will be able to detect the signals produced by the brain and send them to a computer.

The resulting interface between a brain and a computer would allow people affected by debilitating injuries to communicate and interact with family and friends, giving individuals the chance to regain some independence and their quality of life.

Patients affected by motor-neuron disease or severe paralysis could also gain the ability to use a mouse or keyboard. In addition, the patients will be able to control assistive technology, like a personal computer, without needing assistance from a carer.

The Stentrode is a breakthrough device as it does not require advanced knowledge to be used properly. The trials will begin in the summer and if they go as predicted, the Stentrode could enable millions of people globally live an improved and more independent life.