Think tank suggests NHS could save billions through automation 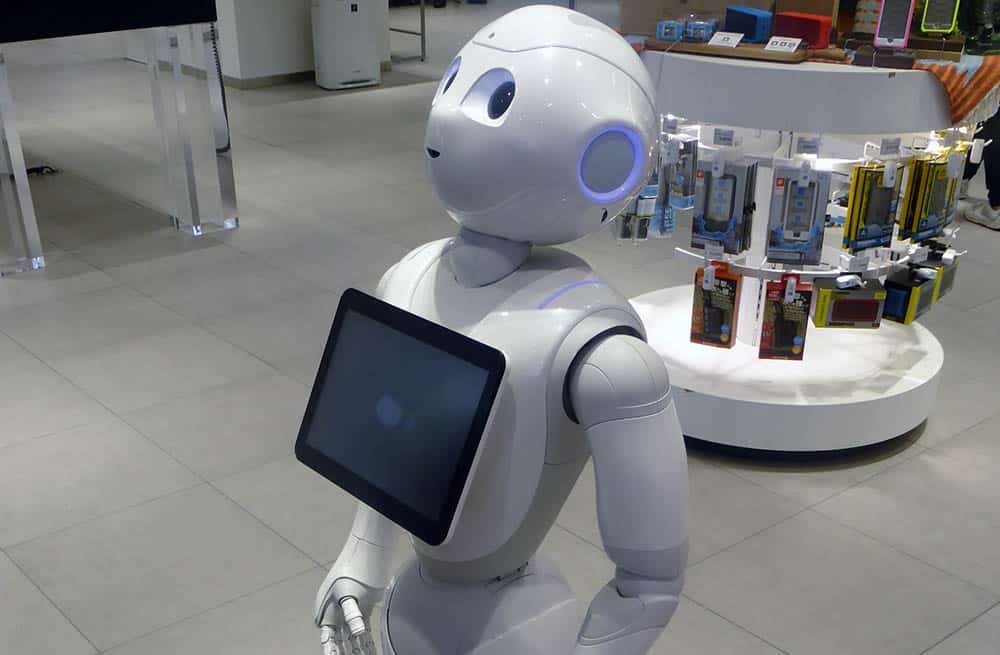 A report to be published later in June is to outline the significant impact embracing automation in the NHS and social care could have, saving the health service time and money.

According to the research by the Institute for Public Policy Research (IPPR), the NHS could free up frontline time worth up to £12.5 billion a year – almost 10 per cent of its annual running cost – by investing in an extensive automation programme.

In addition, the research suggests a further £6 billion productivity gain could be achieved through automation within social care, where 30 per cent of current tasks could be carried out by adopting new technology.

The IPPR’s findings will form part of a report into the NHS’ future led by former health minister and surgeon Lord Darzi later this month.

Unlike other areas where people are worried about automation leading to a loss of human jobs, the research demonstrates the potential opportunity automation offers to the healthcare sector, freeing up time spent on repetitive or administrative tasks to spend on direct clinical care with patients.

Lord Darzi’s report says: “In the 21st century NHS, it might not be the sound of a bedpan dropping that is heard in Whitehall, but that of a robot picking it up. The NHS turns 70 this year but we must turn our sights to the future. We should not accept an analogue NHS in a digital decade.”

Notably, Lord Darzi’s report highlights tasks such as communicating medical notes, booking appointments and processing prescriptions among the various roles that should be performed by digital technology.

Furthermore, the report imagines a future where artificial-intelligence plays a key role in the assessing and treating of clinical practice to offer healthcare professionals more time to focus on patient care, giving the example of a digital triage system in an automated assessment suite for someone arriving at a hospital.

The report also identifies how digital technology could play a pivotal role for assisting healthcare providers at the bedside, with ‘bedside robots’ assisting patients with meals and rehabilitation whilst biosensors could enable remote monitoring and alerting responses to clinical observations, such as potentially life-threatening sepsis.

Beyond a hospital setting, the report details how so-called “care-bots” could have the potential to empower and help care for people in older age, helping tackle loneliness with better social connectivity to friends and companionship.

Lord Darzi says to unlock these potential savings, the Government must commit to a strategy aimed at delivering full automation for tasks deemed repetitive and administrative and the creation of an automation fund to invest in digital infrastructure.

Additionally, he calls on the need to offer staff affected by automation an opportunity to retrain to bring skills inline with a modern healthcare service.