Which? reveals best and worst hearing aid providers for 2018 revealed 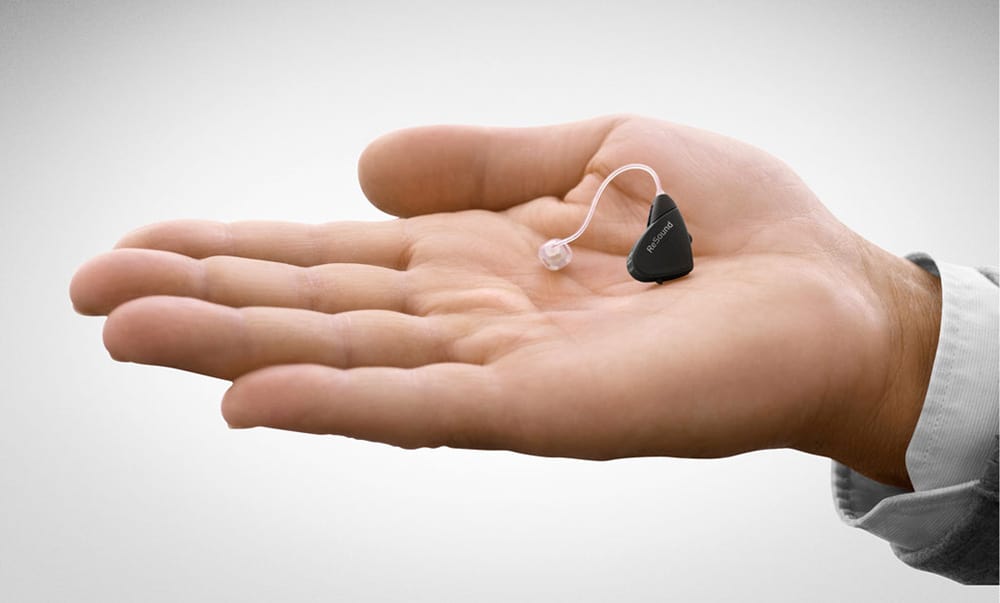 Which?, an organisation which provides an unbiased review service, has revealed a list of the best and worst hearing aid providers for 2018 as well as other insightful information such as private providers vs the NHS and hearing aid prices.

The independent consumer body asked over 3,000 of its members to rate NHS and private hearing aid providers on twenty-one aspects of service, including price, value for money, range, suitability of hearing aids, customer service, appearance and staff skill.

None of the hearing aid providers achieved an excellent score for overall price or value for money, whilst Scrivens Hearing received a poor rating for product range, hearing aid appearance and hearing aid suitability.

Which? also considered the brands available from private hearing aid providers and the NHS, highlighting the NHS offers the same brands as private providers despite common assumptions.

“While it’s possible that the NHS won’t offer the very latest models, the technology will be up to date and the hearing aids just as good as the latest models available privately,” stated Which?

From those surveyed, most people ended up with Phonak, Oticon or Siemens/Signia hearing aids, regardless of whether they went through the NHS or a private supplier.

The research found that NHS and private hearing aid providers scored very similarly in the ‘professionalism and knowledge of staff’ and ‘overall customer service’ categories.

Private providers never dropped below 92 percent for any of the areas surveyed, while the NHS’ lowest score was 74 percent for its follow-up service.

Which? also considered hearing aid prices for the hearing aid providers, finding that the average amount users spent on hearing aid equipment was £2,475. Despite this, Which? found that for one company, one in 10 of its customers paid in excess of £5,000 for the aids.

The lowest average price paid by Which? members for a pair of hearing aids was £1,583, but the store these were purchased at also received the lowest customer satisfaction score, with 62 percent.

Amplifon was the only large high street chain not to advertise its hearing aid prices online.

Which? is a non-for profit charitable organisation with more than 1.5 million members and supporters, making it the largest independent consumer body in the UK. Its mission is to raise overall business standards and make things better for consumers.