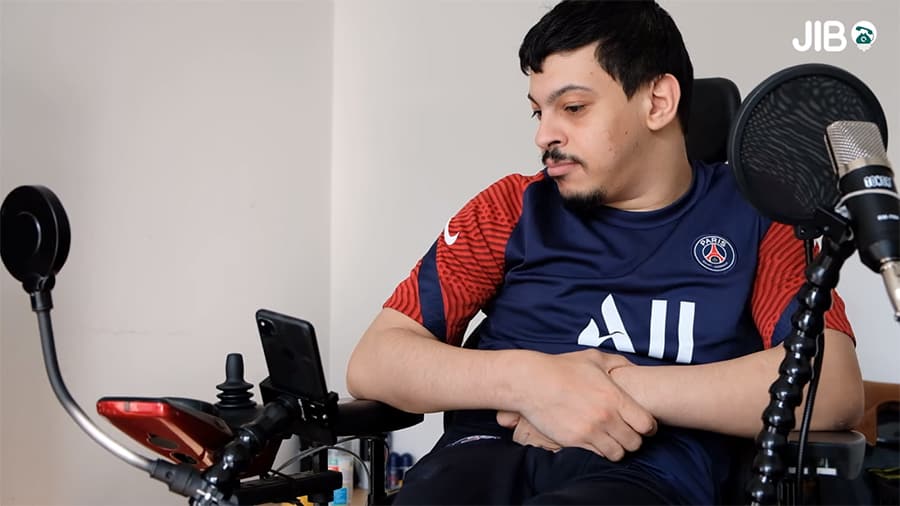 An assistive app designed to make hands-free phone calls possible for wheelchair users, individuals with limited dexterity, and people with neurological conditions is now available in the UK.

It means users can make and receive phone calls autonomously and hands-free, enhancing their social participation, wellbeing, and independence.

The app, which was co-created with healthcare professionals, could be used by manual and powered wheelchair users, elderly people with reduced mobility, individuals with limited dexterity, those with vision impairments, and people with neurological conditions like multiple sclerosis or ALS.

Although the app was already available in France, it has been newly released in the UK for Android users.

Lucas Coiado Mota, CTO and Co-Founder of JIB, commented: “By working with health professionals like occupational therapists, a simple yet effective idea was born with the app JIB CALLS. We’ve created an app that allows a hands-free and intelligent interaction with phones.

“The app adapts to one’s life habits and favourite contacts. The adaptation of interfaces required a lot of work to adapt to populations using their wheelchair’s joystick to click on the smartphone or those that have visual impairment.”

Once the JIB CALLS app is downloaded on an Android smartphone, the user defines their availability time slots and their favourite contacts. For each incoming call from an authorised contact within an availability time slot, the call rings for 10 seconds before being automatically answered without using one’s hands.

Outgoing calls are commanded vocally with Google Assistant and put on speaker mode by JIB CALLS or triggered by typing number on a number pad and use of side buttons, depending on the individual’s needs. 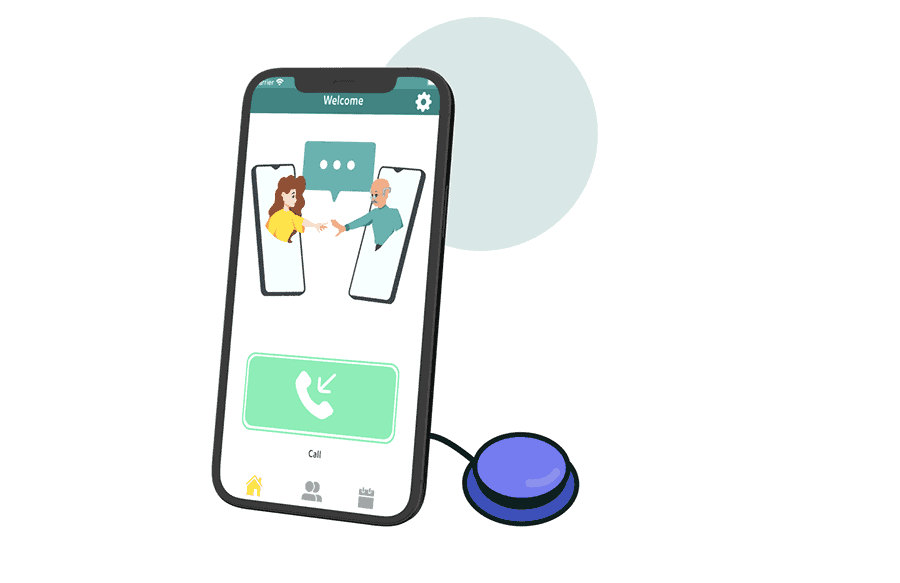 Thomas GROELL, CEO and Co-founder of JIB, said: “While doing a field co-creation workshop in a medical residence, we’ve discovered that people with reduced mobility have a really hard time having a normal and independent use of phones. Very often, they require the assistance of a helper to type the phone number, press on the speaker button and hold the phone next to the mouth. This is just absurd in 2022!”

JIB CALLS has already received positive feedback from a French OT, who said that patients with multiple sclerosis can now answer calls by themselves, without relying on healthcare professional.

“I work with a population of people with multiple sclerosis losing their independence,” added Rémi SAJOT, occupational therapist near Tours, France. “My patients have a smartphone but couldn’t call or answer calls by themselves. Tools like Siri or Google Assistant allow neither to put on speaker mode nor to answer incoming calls.

“Since I equipped my patients with JIB CALLS, they regained their independence and gained a lot of freedom. They do not depend anymore on someone to make a call for them, I can even call to warn them of changes in our meeting’s schedule!”

There is a seven-day free trial for users to try out JIB CALLS. After this period, it costs £10 per month to use the assistive app. Find out more here.

Learn more about the accessible app in the short video below: