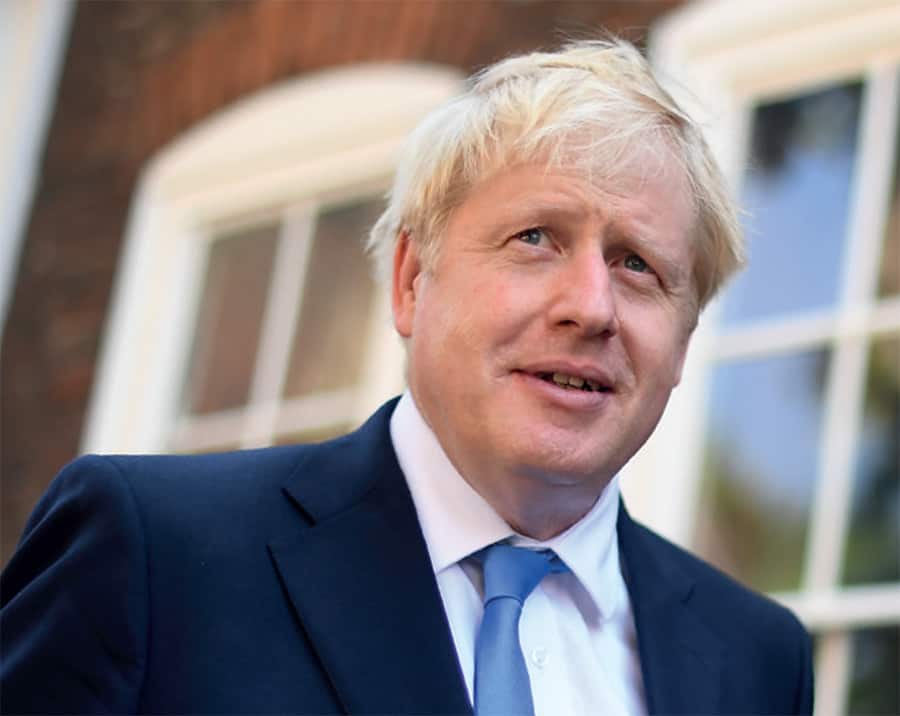 The UK Government has announced a record £36 billion investment to reform the NHS and social care in a bid to tackle COVID-19 backlogs and cut waiting times.

From April 2022, this levy will be introduced and ringfenced for health and social care. It will be based on National Insurance contributions (NICs) and from 2023 will be legislatively separate.

All working adults, including those over the state pension age, will pay the levy and the rates of dividend tax will also increase by 1.25 percent to help fund this package. DHSC says that individual will contribute according to their means. Those who earn more pay more, with the highest-earning 14 percent of people paying around half the revenues.

Employers, who benefit from a healthy workforce and a tax-payer funded health service, will be asked to contribute so the costs are more widely shared.

This will raise around £12 billion in extra funding per year, which will be invested in frontline health and social care across the UK over the next three years, DHSC has promised.

Plans for social care reform have come after many nationwide organisations have cried out for a long-term solution to fix the social care ‘crisis’ and additional funding to support the ‘often overlooked’ sector.

For instance, the Association of Directors of Adult Social Services (ADASS) cried out for an immediate £480 million cash injection at the beginning of the year to support the “exhausted” social care sector.

The pandemic put unprecedented pressure on the NHS. The number of patients waiting for elective surgery and routine treatment in England is now at a record high of 5.5 million, DHSC highlighted. This could reach 13 million by the end of the year if left unchecked, it warns.

The new funding is expected to fund an extra nine million checks, scans, and operations. The NHS Long Term Plan committed to increasing activity year on year. In recognition of pressures from COVID, this will now increase to 110 percent of the planned activity levels by 2023/24.

“This significant £12bn-a-year long-term increase in public spending will improve people’s lives across the UK – but our health and social care systems cannot be rebuilt without difficult decisions.

“The new Health and Social Care Levy is the necessary and responsible thing to do to protect the NHS, sharing the cost between businesses and individuals and ensuring those earning more pay more.”

The government has now promised that, due to the NHS and social care reform plans, no one in England will now have to pay more than £86,000 in care costs over the course of their lifetime. This is equivalent to around three years in care.

At the same time, the government pledges to support those without savings – with the state covering all care costs for anyone with assets under £20,000.

Anyone with assets between £20,000 and £100,000 will be expected to contribute to the cost of their care but will also receive state support, which will be means-tested. The new £100,000 limit is over four times higher than the current limit of £23,250, meaning more people will be eligible for support than under the current system, DHSC underlines.

The overall system is intended to be made fairer to ensure those who fund their own care do not pay more than state-funded individuals for the equivalent standard of care.

Additionally, the social care workforce will receive new training and qualification opportunities, so they have the opportunity to progress and improve while providing a better standard of care.

Boris Johnson has further stated that wider issues must be addressed in how and where people are cared for. DHSC says it will bring the NHS and the social care system in England closer together, so people can be better cared for at the time and place that is right for them.

The government has confirmed an integration white paper will be published later this year.

Moreover, the government will set out a detailed plan later in the autumn to enable Local Authorities and other providers to invest in technology, innovative methods of care and in their workforce.