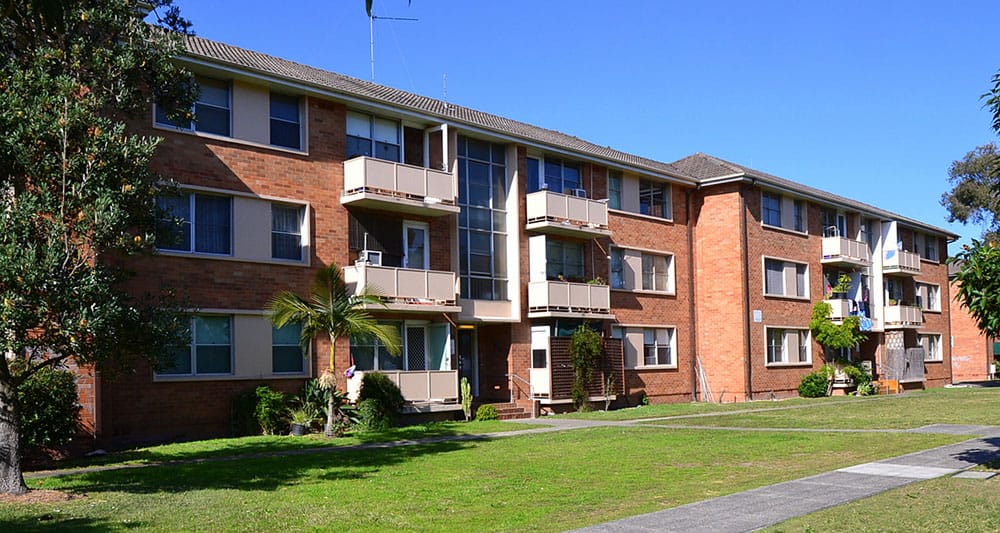 The Department of Health and Social Care has announced an extra £76 million of yearly funding to makes homes more accessible to people and enable them to remain independent.

Over the next 3 years, thousands of new homes will be built to support those with mobility issues, disabled and elderly people.

Design features will include the ability to install assistive technology into the home, building both individual homes and communal areas, and offering personal care and support to residents.

Announced in 2012, The Care and Support Specialised Housing Fund (CASSH) has been extended until 2021.

The fund is run in partnership with Homes England for schemes outside London and the Mayor of London for London-based schemes.

Caroline Dinenage, Minister for Care, commented: “No one should have to go into a residential home or get stuck in hospital because of a lack of specialised housing adapted to suit their needs.

“This programme provides a vital life line for some of the most vulnerable people in society to live their own lives in a home that works for them.

“We want the fund to be used to its maximum potential so more homes can be created, more quickly, ensuring that thousands of people are supported to live independently in their own homes, benefitting both them and their carers.”

Local authorities and housing developers will now be able to apply on a rolling basis, until all the funding has been allocated for the year.