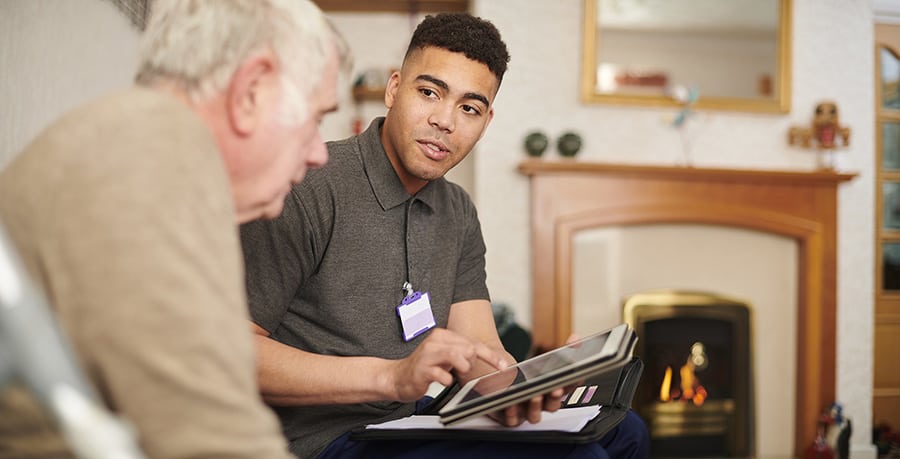 England’s largest councils say that council tax cannot be the sole answer to filling a multi-billion shortfall over the next three years and argue that the upcoming Spending Review must provide local authorities with a substantial injection of funding to prevent major cuts to services.

A County Councils Network (CCN) analysis of the financial plans of its 36 member councils – which cover almost half of England’s population – finds those authorities face a £2.8 billion funding shortfall over the next three years even if council tax bills rise by 1.99 percent every twelve months.

With the Treasury thought to be considering proposals to allow councils to levy higher council tax bills to address their shortfall without the need for a referendum, CCN says that it would take yearly rises of up to 7.99 percent to almost eliminate their deficit as an alternative to major service cuts.

Increases on scale would add £392 onto an average county family’s bill over the next three years. But with the cost of living rising, council leaders say a cumulative rise of almost 24 percent in council tax would be ‘unacceptable and unfair to residents’.

The UK Government’s Spending Review takes place approximately every three years in the autumn and determines how much money will be spent on public services. It is delivered by the Chancellor of the Exchequer. The 2021 Spending Review will take place on 27th October.

For this month’s spending review, CCN members say that unless the chancellor can provide a substantial injection of funding for local authorities over the next three years, they face the unenviable decision of making major cuts services as an alternative to proposing heavy council tax rises.

Additionally, CCN’s members predict that coronavirus pressures – such as increased demand in children’s services and higher costs in adult social care – will impact on their budgets in future years, on top of existing cost and demand pressures.

Cllr Carl Les, Finance Spokesperson for the County Councils Network, said: “County local authorities face an extremely difficult three years coming up, with rising costs of delivering services, demographic pressures, and the legacy of Coronavirus meaning that we need to find savings or increased income of £2.8bn over the next years to balance our books.

“We are acutely aware that the cost of living is rising and that many households have suffered from the economic impact of the pandemic. Therefore, large-scale council tax rises to make up our funding shortfall would be unacceptable and unfair for hard-pressed residents. It would also be an unsustainable approach to funding services, raising variable amounts across the country.

“We appreciate the tight fiscal environment facing the Chancellor, but we are calling on the government to inject further funding into the system for local authorities over the next three years, in order to avoid a further round of large-scale reductions in services. The government’s levelling-up agenda must begin with making public services adequately funded.”

The County Councils Network is a cross-party special interest group of the Local Government Association, representing England’s county local authorities. In total, the 36 county authorities that make up the CCN are England’s largest grouping of councils, with their 2,600 councillors representing some 26 million people.

CCN acts as the voice for county authorities across Westminster, to key influencers, and within the LGA and local government sector.

In July 2021, CCN launched a report in conjunction with telecare specialist Tunstall Healthcare that called for the greater integration of assistive technology within social care services.

CCN believes that assistive technology should be a key aspect in the UK Government’s planned reforms for the social care sector to become mainstream in the delivery of adult social care services.

The organisation has also published a document setting out its key priorities for the Spending Review, which can be read here