Could copper save the NHS millions? 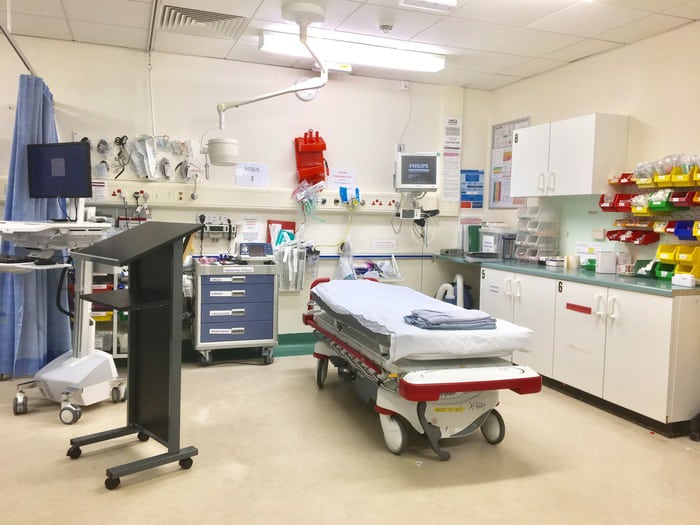 The NHS is currently under incredible strain; rising waiting times, strikes, missed targets and an increasing deficit means that the almost 70-year-old institution risks becoming obsolete. Despite all of the these, a recent report has named superbugs as being the foremost pressing issue.

The aptly named ‘Superbugs’ report claims it is the number one problem for healthcare systems, resulting in large sums being spent worldwide both trying to control the bugs and treating patients battling the illnesses. One British company, however, is highlighting how a simple, everyday metal can help tackle the problem.

Rory Donnelly, R&D Director of Copper Clothing, said: “Copper is an affordable, non-chemical, non-drug, non-invasive, environmentally friendly and long-term sustainable solution to preventing the spread of nosocomial diseases. There has been numerous tests and research into the incredible benefits of copper and how they help to cut down on the spread of both minor and more serious infections, which makes the material ideal for use in hospitals.”

Superbugs have become rife in hospitals across the UK, despite numerous measures to combat the issue. MRSA, norovirus, and C difficile are three of the most common, yet there are thousands of other bugs that can easily be transmitted from clothing and surfaces – especially in large buildings with many people such as hospitals.

If a hospital experiences an outbreak, wards are often shut down, with further precautions being taken in an attempt to stop the spread. This comes at a significant cost to the already financially stretched NHS, whilst simultaneously disrupting patients and staff with potentially deadly effects.

A ten-week trial on a medical ward undertaken in 2008 found that copper items have 95% fewer bugs on their surface whenever they were tested. A set of taps, a toilet seat and a push plate on an entrance door were all replaced with copper versions and when compared to their steel counterparts, the numbers always fell on the copper surfaces but did not on steel.

Copper Clothing uses innovative technology to design and make the copper materials required to make them as soft and wearable as normal cotton fabric, whilst also being effective at keeping odours neutralised.