Could new therapy be music to stroke and dementia patients’ ears? 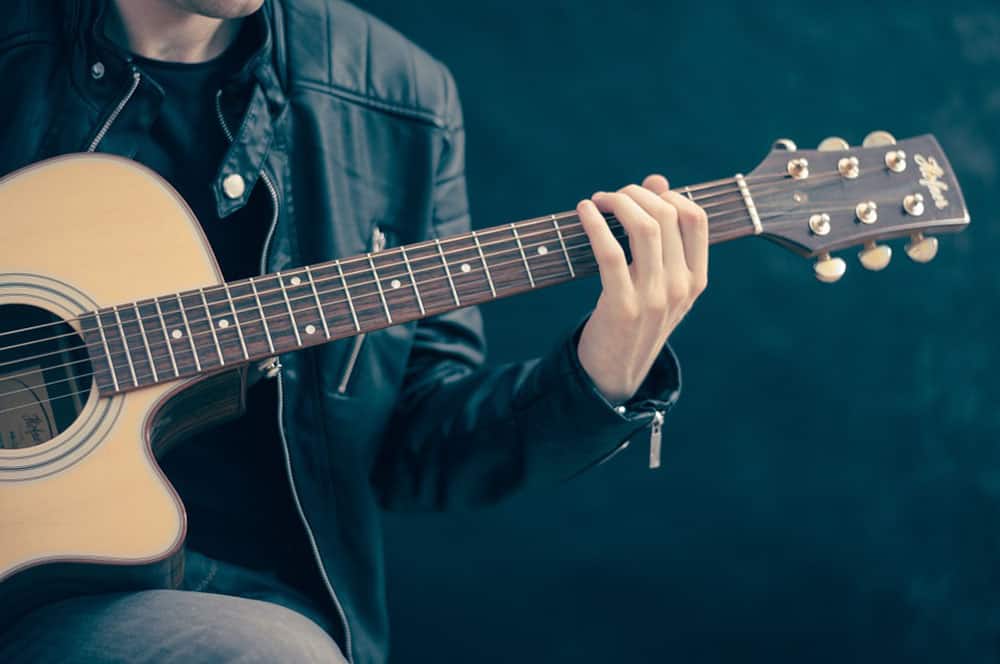 Daniel Thomas, Managing Director of Chroma, said: “Neurologic Music Therapy (NMT) has grown massively in stature within clinical environments but its application was limited to specialist and privately-operated units.

“However, as the intervention is evidence-based, cost-effective and is most effective when used in partnership with other therapies, services commissioners are beginning to recognise the positive impact NMT can have on the lives of those affected by issues such as strokes and brain injuries.

“NMT is designed to help everyone from children with acquired brain injuries to older people who are suffering from dementia and can dramatically enhance people’s communication and physical movements, as well as overall motivation, emotion and well-being.”

“Music therapy is grouped together by the NHS with professions such as physiotherapy, radiographers and dieticians, but was not as well-recognised despite the Allied Health Profession accreditation being around for over 70 years. However, we believe that situation is changing,” Daniel continued.

“Our music therapist team has expanded to cater for the increasing demand for NMT in more settings including health, education and social care and these new pilot projects are a testament to that.”

Chroma is a national provider of arts therapy, using music, drama and visual arts to help people face issues ranging from neurological damage such as dementia through to emotional and social problems.